WAYNE Rooney and Sergio Aguero's amazing former Lamborghinis could be yours.

The supercars once owned by the Manchester United and Manchester City legends have been listed on popular car listing website AutoTrader and are available for a pretty penny. 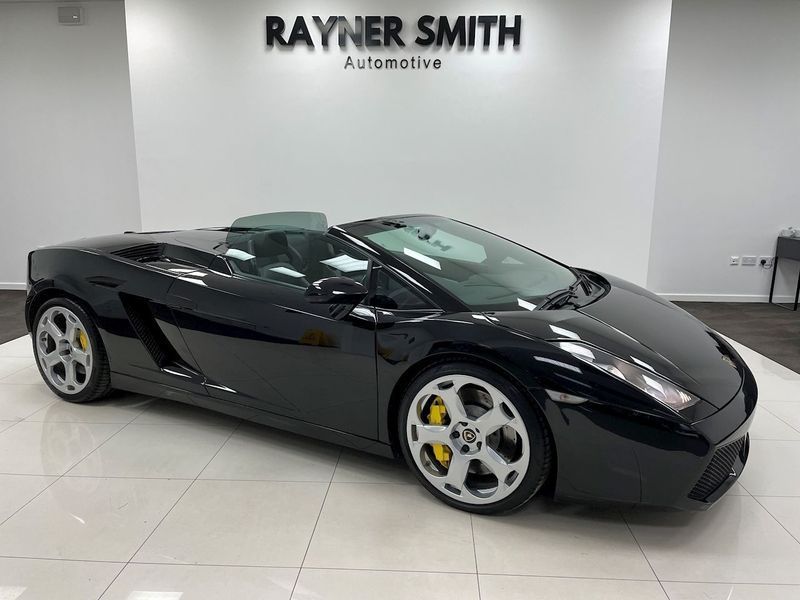 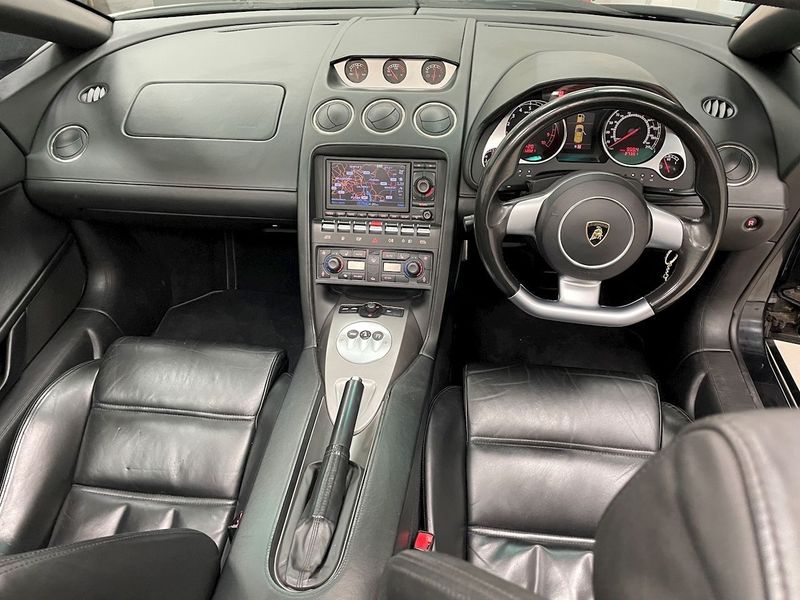 It has all the mod cons you'd expect Rooney to have, including electrically adjustable and heated seats, electrically folding door mirrors, dual-zone climate control, a central infotainment screen with a reversing camera and satellite navigation.

Amusingly, the Three Lions all-time top scorer once lent it to ex-Red Devils team mate Carlos Tevez, who was laughed at when he arrived at the club in an Audi.

"Even the worst player came with a Ferrari. I was there with an Audi which the club had given me and they all laughed at me," Tevez told ESPN.

"'Take the Lamborghini,' Rooney told me. I went to find it at his house and he let me keep it for 10 days." 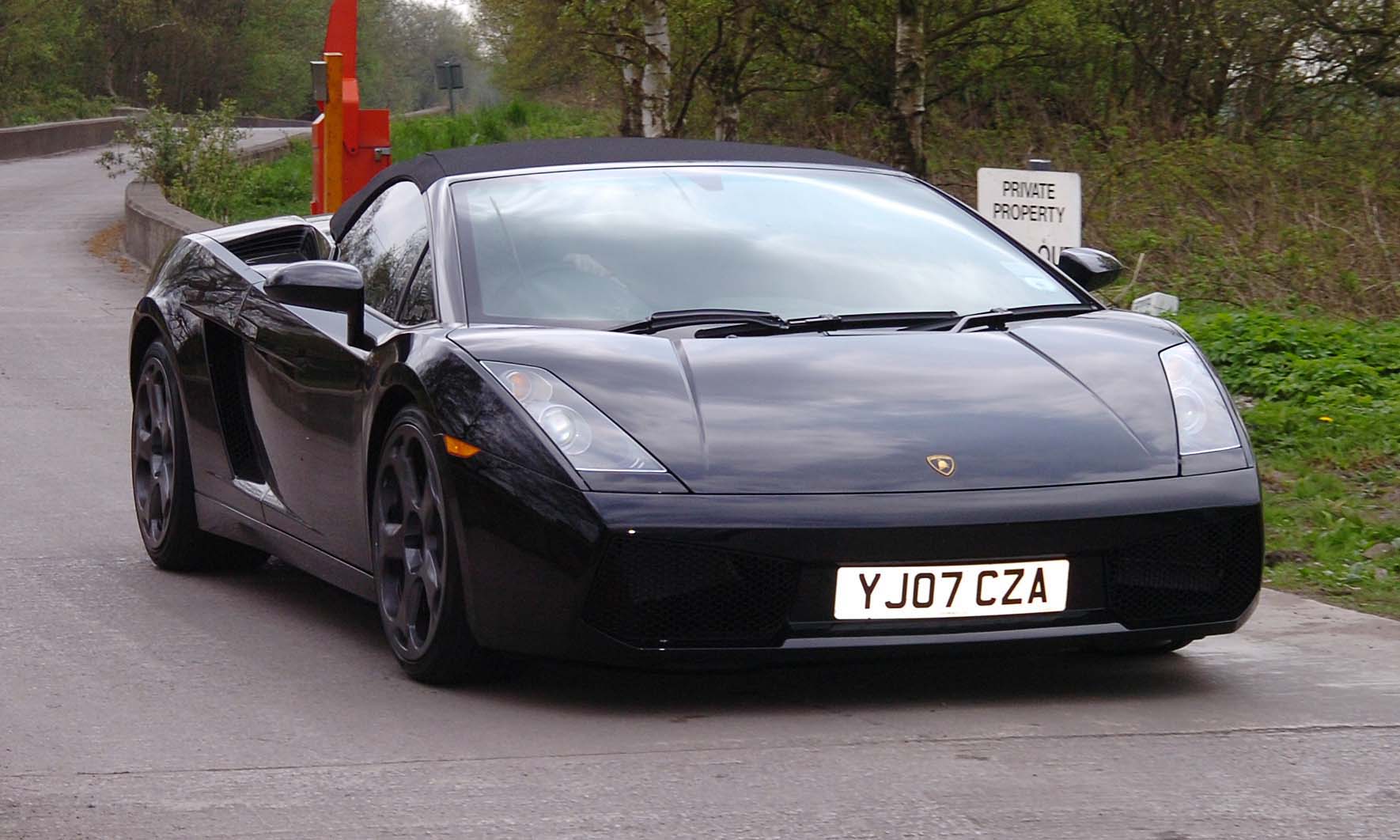 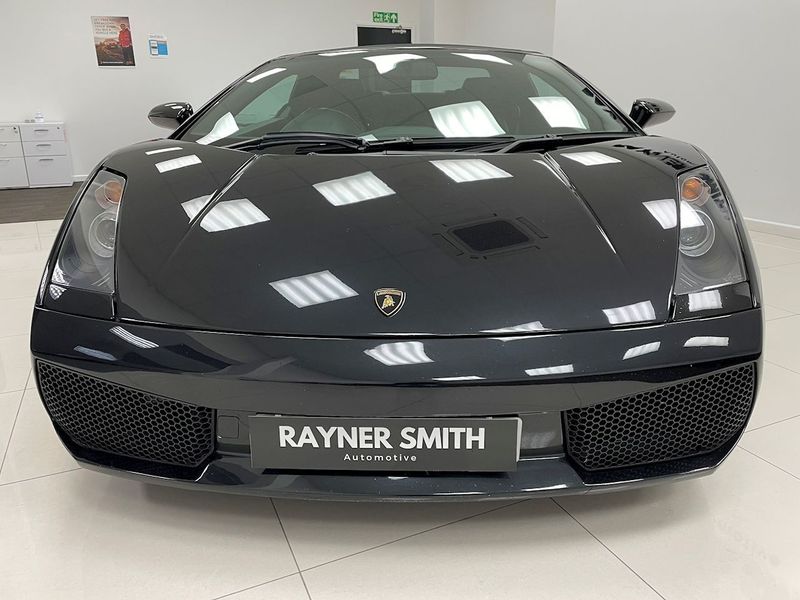 Astonishingly, it has only driven 2,629 miles, which had Aguero questioning his purchase earlier this year.

"I don't know why the f*** I bought a Lamborghini," he told TV show Santo Sabado

"I've been thinking for two years about what the f*** I bought that car for.

"Now the only thing it does is get cold from the rain; it has cobwebs and everything."

The two-door, four-wheel drive motor has a variety of features like a front and rear parking system, a fancy transparent engine bonnet, anti-theft protection, automatic air conditioning with a solar sensor, and much more. 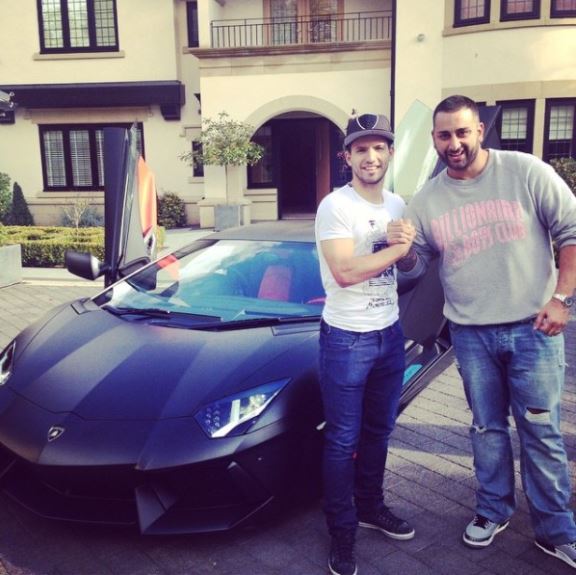 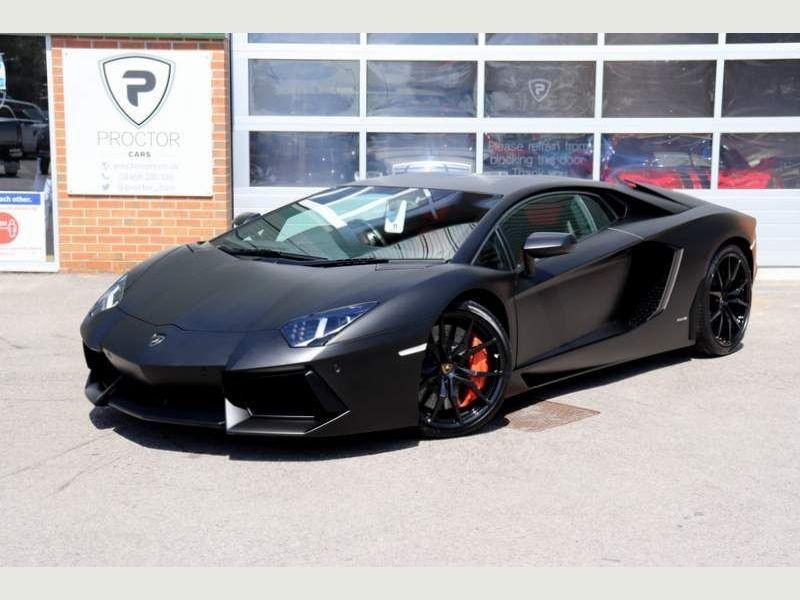 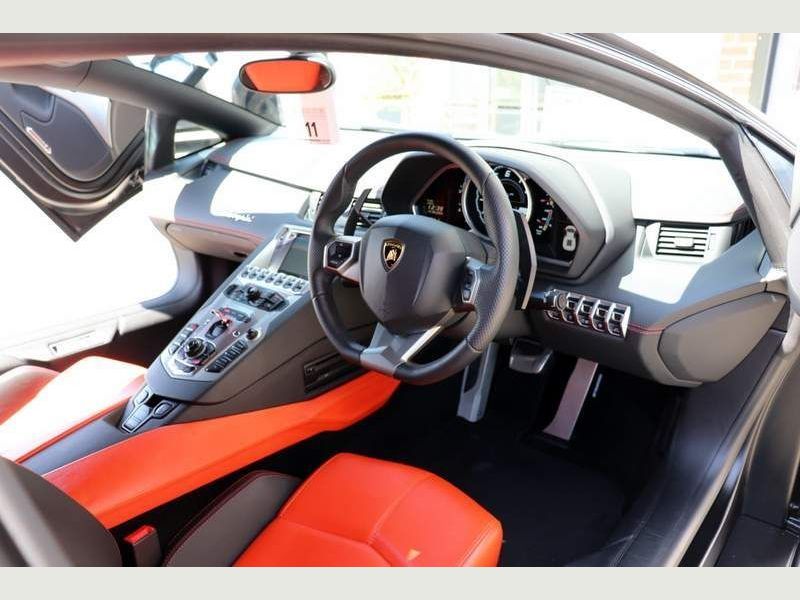 CAN LIV WITH THAT

Better still, it looks amazing thanks to famous customiser Yianni Charalambous, who shared an image on Instagram with the Barcelona star delivering the car.

Wrapped in satin black and finished with Arancio Dryope interiors, no expense was spared souping up Aguero's Lambo.

Fancy adding these to your driveway?