THE jumps season really steps up a gear at Chepstow today, and I’ll be hoping for a change of luck after a mixed bag over the last week.

I hit the crossbar several times, but they are still running well so I’m not downbeat. If they start tailing off and finishing out the back, that’s when it becomes a worry. 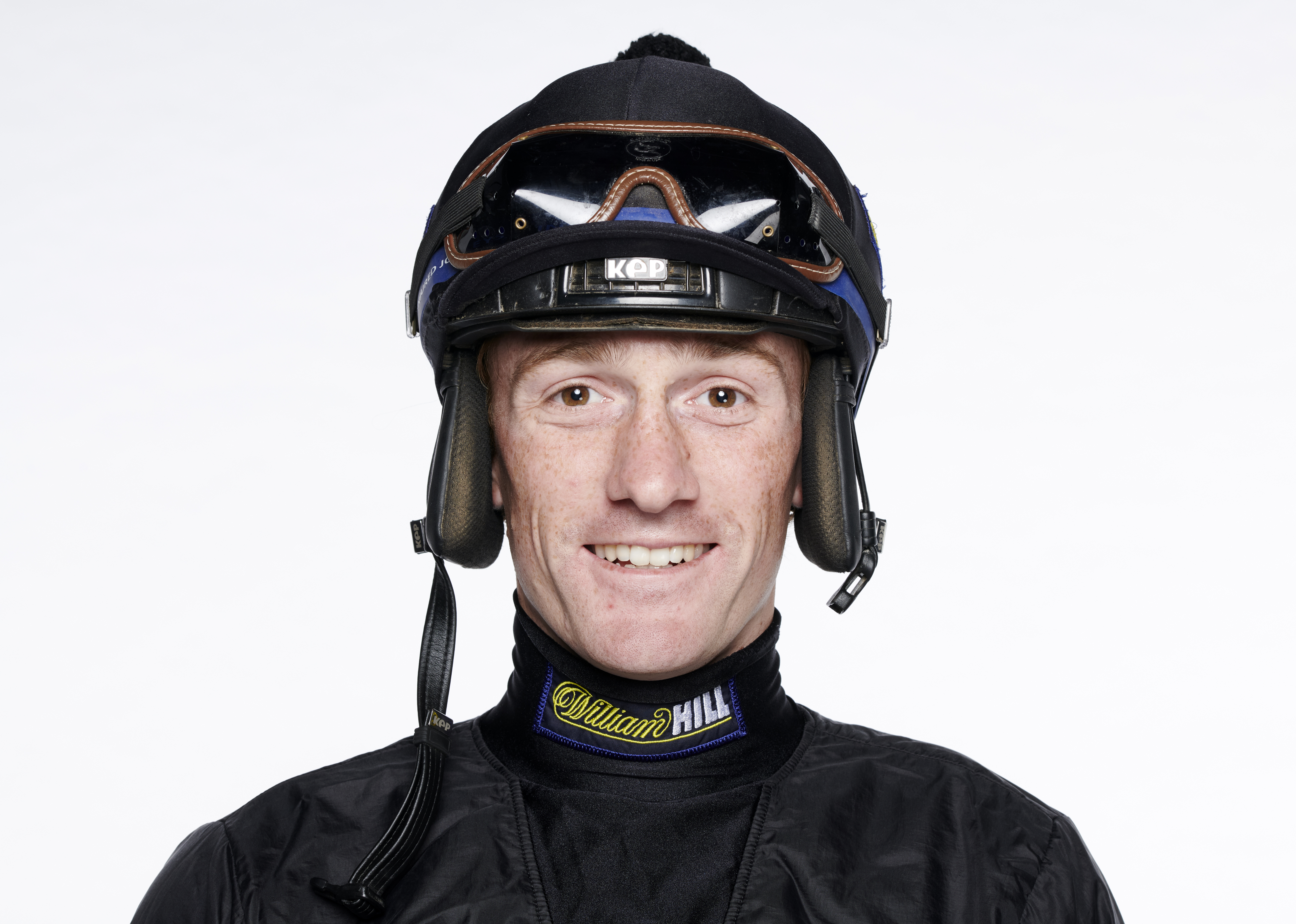 But I rode a nice winner at Worcester on Thursday called Mossy Fen. He is a lovely big chasing type for the future so it was encouraging that he won easily on his hurdles debut.

I also had to attend a speed awareness course earlier in the week – it’s fair to say it wasn’t a barrel of laughs!

I learnt a few things and will try my best to stick to the rules…but I can’t make any promises if I’m running late for a good ride!

I’ve got a lovely book of rides today, including Ballyoptic in the 3.20.

He's been fantastic for the yard, he was a Grade 1 winner over hurdles and was just touched off by a tiny margin in the Scottish National last year.

He had a really good time of it last season but things got a little tougher for him after that.

But he's been working well, the race has cut up a little bit and the handicapper has given him a chance so hopefully he will show up well.

Ballyandy returns to the track in the Silver Trophy at 4.30. He has always been a good work horse, he shows plenty of speed at home, and he has been showing us all the right signs. 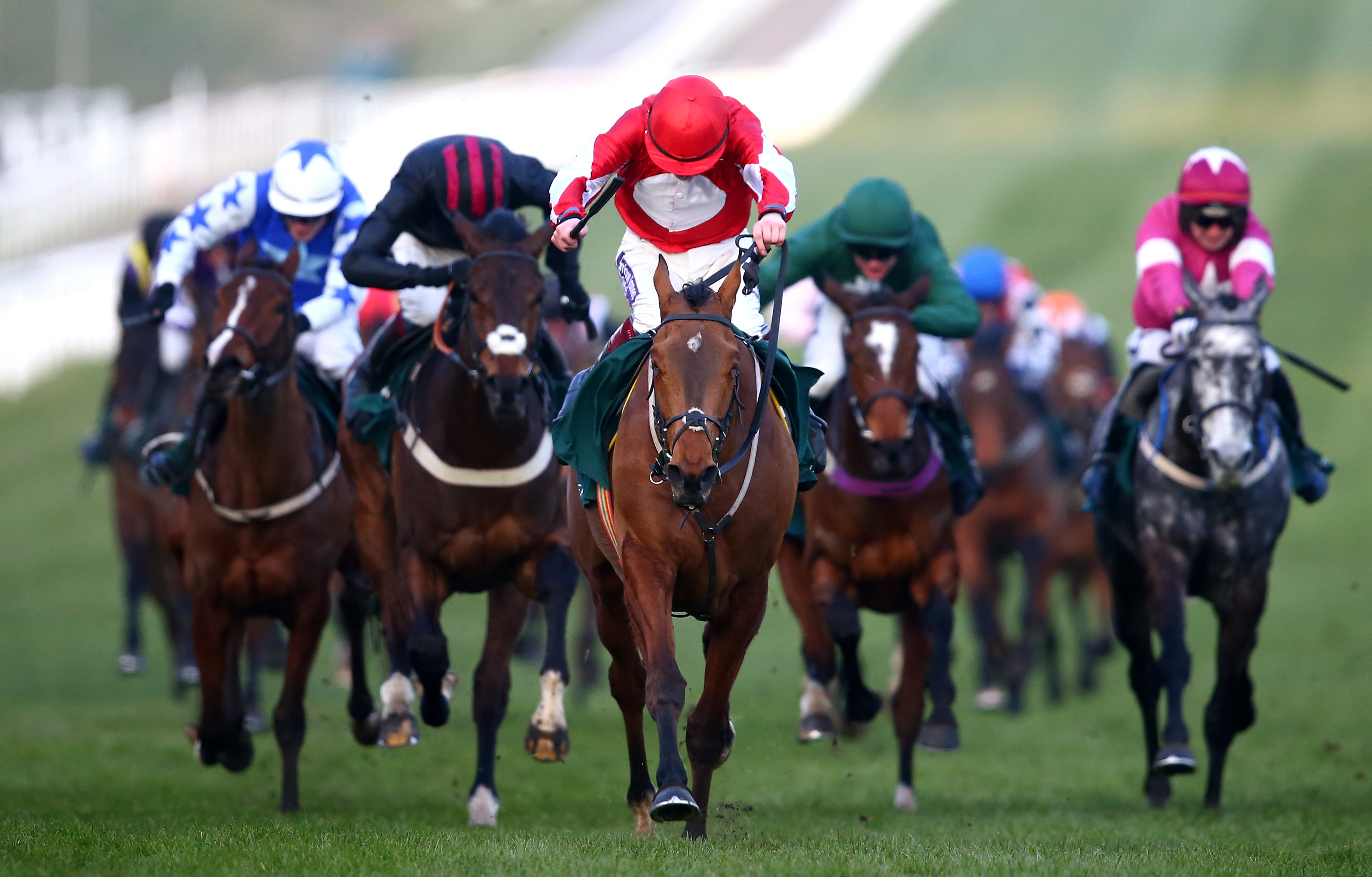 It's a nice starting point for him. The handicapper knows him pretty well now which is the problem, but he always runs well in those big races.

He won a Betfair Hurdle, then we went chasing and things didn't go to plan, but he travelled and jumped great back over hurdles in the Coral Cup so it was good to see him put in a performance like that. We can’t wait to get going with him.

I ride Theo for Dr Newland in the 5.05. He arrives nice and fit after a couple of runs this autumn and he should run a good, solid race.

Caid Du Lin is also in there, and Dr Newland will no doubt be preparing him for a big pot at Ascot in the coming weeks. He won a hot race their last year and it’s a course he loves.

Fingers crossed Newton Abbot passes an inspection this morning as we are hoping to start Al Dancer out over fences on Sunday.

You wouldn't ideally like to start out on heavy ground first time out but it will be very wet and they will splash through it.

We need to get some experience into him, we obviously have dreams of ending up in an Arkle.

We've done plenty with him and we have been very happy with him so far.