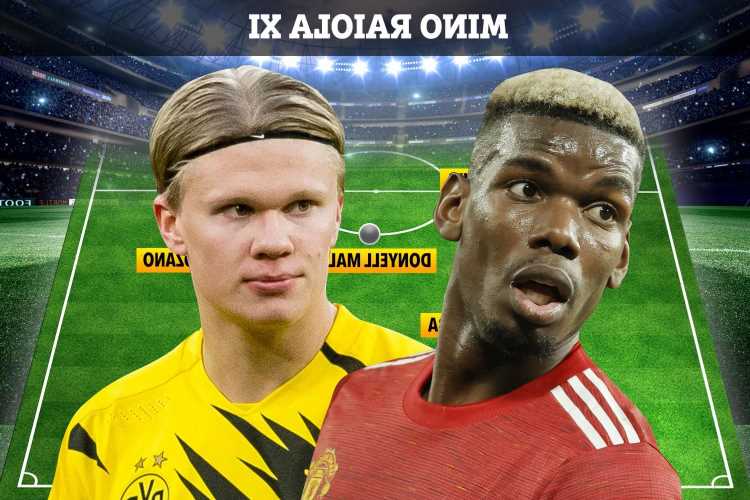 The Dutch-Italian intermediary had a black book full of football's biggest names and was a major player in the majority of money-spinning transfers. 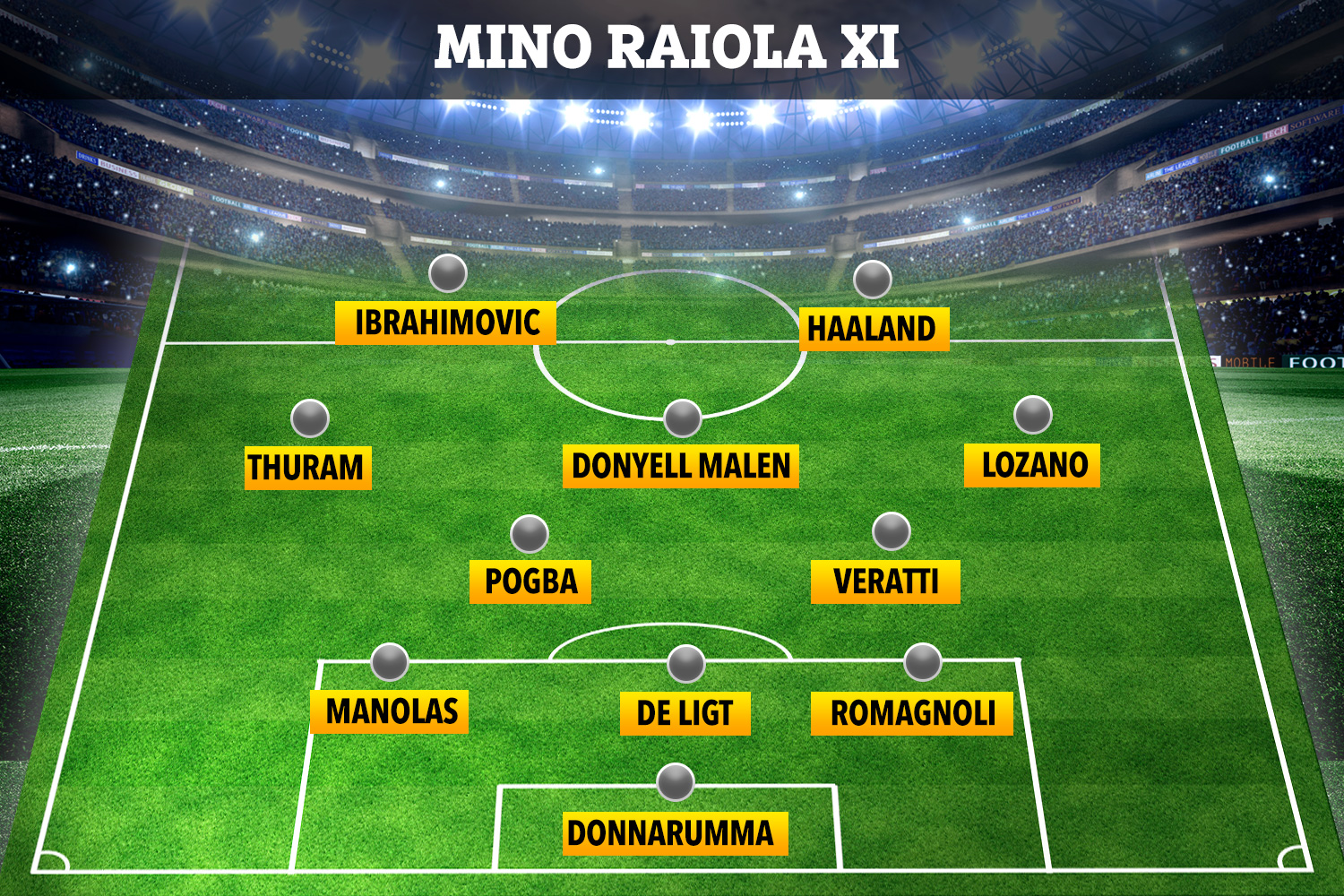 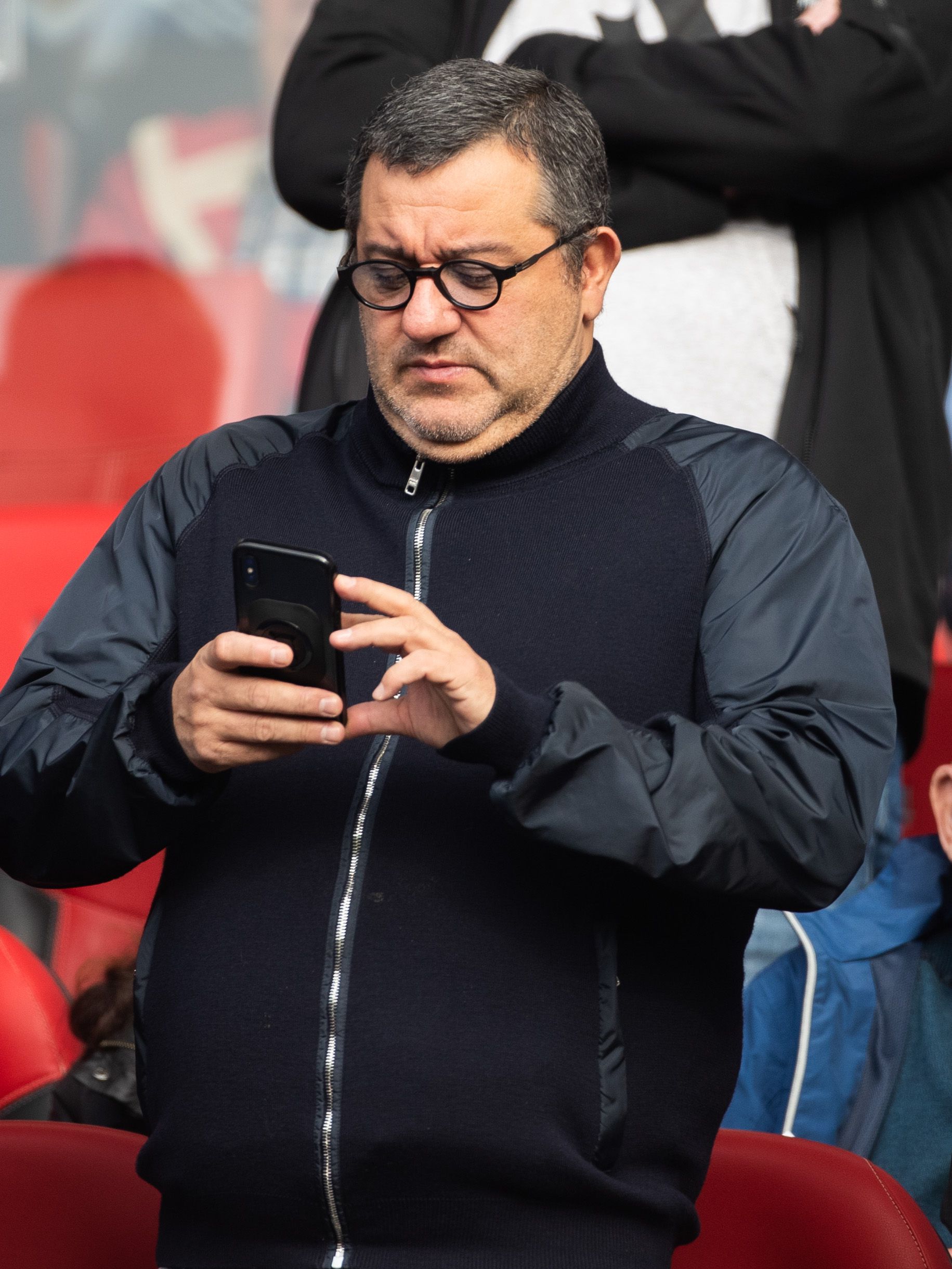 But the sport is in mourning after Raiola died at the age of 54.

Raiola set tongues wagging when he was snapped visiting Barcelona and Real Madrid with Haaland's dad Alfe-Inge in April.

But a summer switch failed to come about, with the striker looking likely to leave this summer where he is available for just £64million due to a clause in his contract.

Manchester City look the most likely destination for the prolific frontman. 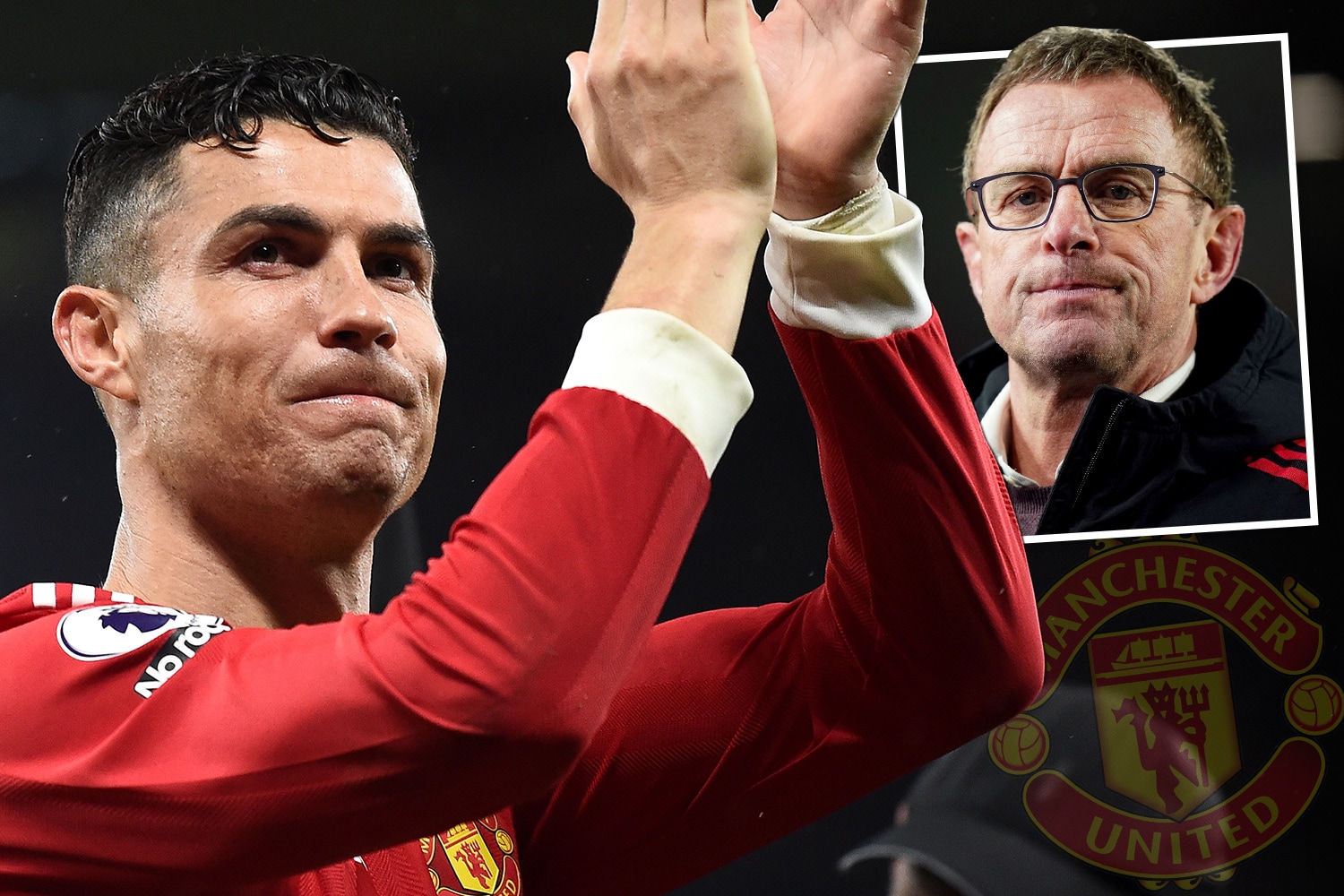 Ronaldo to STAY at Man Utd next season and see out deal, reveals Ralf Rangnick

Manchester United were unsuccessful in landing Haaland when he chose to move to Borussia Dortmund from RB Leipzig at the start of 2020.

Raiola helped him agree the switch to the Bundesliga over a move to the Theatre of Dreams.

Matthijs de Ligt is another of his clients to have snubbed a move to Old Trafford when he joined Juventus in 2019.

POWER TO THE MAX

Liverpool missed out on Moreira to Benfica after player's family 'hesitated'

Ex-Napoli team-mates Kostas Manolas and Hirving Lozano – the latter previously linked with a switch to United – were also on his books.

As is PSG midfielder Marco Veratti – who United were thought to be interested in a deal for back in 2018.

BVB forward Donyell Malen – brought in to replace Jadon Sancho – was also a client of Raiola.

Another man in the agent's super team is Lillian Thuram's son Marcus, who has been at Borussia Monchengladbach since 2019.

The player rep has endured a controversial relationship with United chiefs, mainly due to his outspoken comments regarding Pogba.

Raiola famously vowed in 2019 that he wouldn't send any more players to the Red Devils because they'd 'ruin Pele and Maldini'.

In 2020, he revealed that French World Cup winner Pogba wanted to leave just a day before United crashed out of the Champions League group stage at the hands of RB Leipzig.

Incensed by the remarks, club legend Gary Neville claimed that the club should never sign another player represented by Raiola and insisted the former Italian restaurant waiter should be blacklisted.

He told Sky Sports: “Manchester United have got a big problem whilst they’ve got a star player in the dressing room who has an agent is categorically going to go out the night before the biggest game of the season. The lack of respect!

Raiola was blamed by Sir Alex Ferguson for Pogba's first Manchester exit back in 2012.

He has since failed to repair relationships when he repped both Zlatan Ibrahimovic and former client Romelu Lukaku when the two strikers were at the Theatre of Dreams.