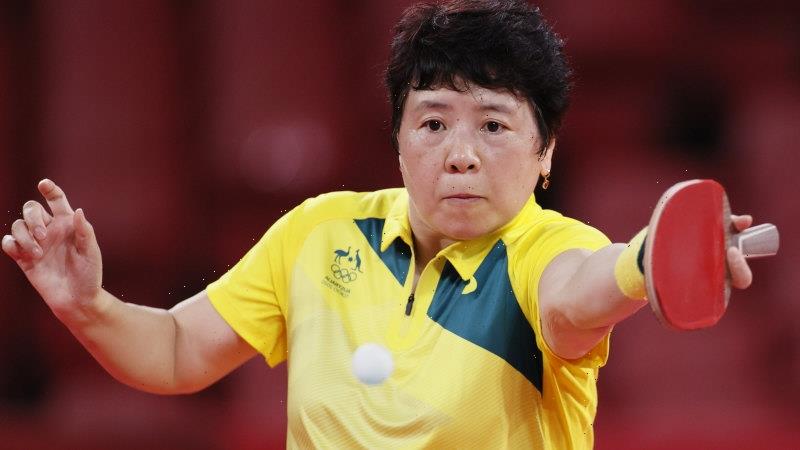 Table Tennis Australia won’t receive a cent from the Australian Institute of Sport for its able-bodied high performance program beyond September, a decision officials insist is not comparable to other fringe sports and holding back its Olympic Games results.

Just days after record-breaking six-time Olympian Jian Fang Lay equalled Australia’s best ever performance at an Olympics – the 48-year-old made the third round of the women’s singles – TTA chief executive Scott Houston has raised his concerns with the country’s elite sports funding model.

The Australian Institute of Sport has pledged $115 million to 33 Olympic, Paralympic and Commonwealth Games sports for the 2021-22 financial year, but table tennis won’t see a dollar for its able-bodied athletes after the first quarter. TTA will receive almost $600,000 for its Paralympic program.

The grants and how they will be divided between the national sporting organisations will come into sharper focus in the lead-up to the Brisbane Olympic Games in 2032.

TTA was told its high performance funding would be stripped in 2019 because it was deemed a low probability of winning an Olympics medal or Commonwealth Games gold in 2022. 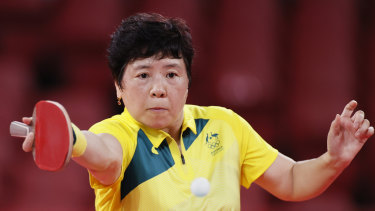 The AIS later agreed to provide $140,000 in transition funding to help the team through to Tokyo. The last quarterly payment of $35,607 has been included in this year’s financial grants, but the money will run dry after September.

TTA had previously received $253,000 annually and has not been able to source additional funding through a new program.

“I am proud of our performances in Tokyo, especially our six-time Olympian Jian Fang Lay who once again demonstrated her international competitiveness by winning three matches including beating a European champion and pushing an Olympic medallist all the way,” Houston said.

“However, I can’t help but wonder what might have been possible if we were recipients of AIS high performance funding; without doubt our team would have been better prepared and in all likelihood our results would have been stronger.

‘I can’t help but wonder what might have been possible if we were recipients of AIS high performance funding.’

“We are not saying that table tennis should be afforded more funding than some of the bigger sports where Australia has been traditionally strong, however we believe that funding should be provided at similar levels to other comparable sports.

“If funding is not provided, I am really worried that our current crop of junior players, who are already winning junior medals internationally, will not be able to fulfil their potential or have the potential to push for medals at the 2032 Queensland Olympic Games.”

The AIS will reassess funding for the national sporting organisations after the Tokyo Games in preparation for the next Olympic cycles.

Lay, 48, will return to the table for the women’s teams event on Sunday when Australia is drawn against Germany in a round of 16 clash. Lay lost to German Ying Han in her singles match on Tuesday.