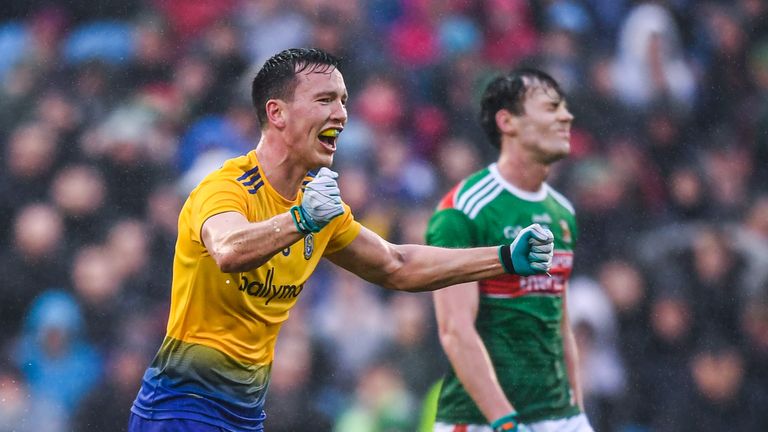 Following the weekend’s GAA action, we take a look at the major talking points.

Much of the fallout from Saturday evening is understandably focused on Mayo’s woes, but this is a disservice to Roscommon who were full value for their victory.

Last year, the Rossies lost to Tyrone, Donegal and Dublin by a combined 39 points in the Super 8s.

Anthony Cunningham has taken the reins and transformed this team, giving them a real edge.

Tactically astute, they squeezed Mayo into making errors, taking on low percentage shots and kicking wayward passes. From there, they had the composure to punish such mistakes, and in Conor Cox they have one of the country’s form forwards at present.

They’ll hold no fear of Galway in the Connacht decider, and will be confident of securing a second provincial title in three years. 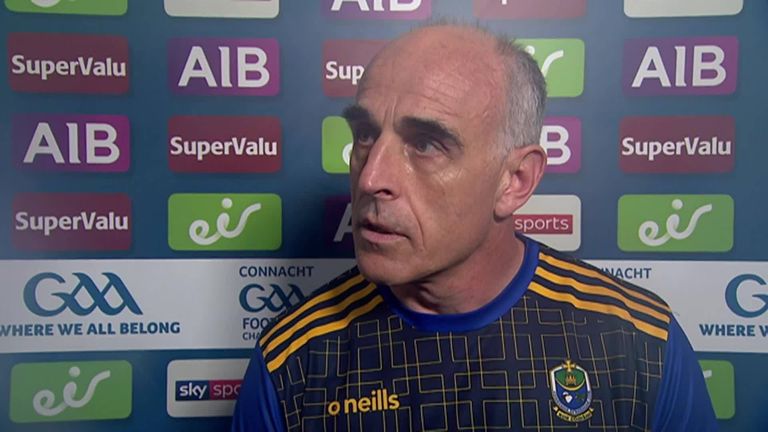 How much more do Mayo have in the tank?

The National League title suggested that Mayo were real All-Ireland contenders. The next task was the Connacht Championship, a competition they haven’t won, nor reached the final since 2015.

While they could still have a major say in the All-Ireland Championship later in the summer, all the momentum and feel-good factor around James Horan’s return has been wiped away.

Some old failings resurfaced on Saturday evening, as they were out-fought and out-witted by Roscommon.

They know the potential pitfalls of the qualifiers well. As they head for the back door for the fourth consecutive summer, questions arise as to the mileage clocked up and if this team has anything more in the tank. Monaghan find themselves in the qualifiers once again, following their Ulster quarter-final loss to Cavan.

Last year, they came through the back door by beating three Division 4 teams. This year, the draw hasn’t been so kind as they’re paired with Fermanagh.

The Erne County knocked Monaghan out of last year’s Ulster Championship, and this year’s Division 2 campaign showed just how tricky a proposition they can be.

If the Farney County are to return to the Super 8s, they’ll have to do it the hard way.

The Royals failed to catch fire in the opening game of the Leinster Championship, but backed up their National League form on Saturday with a comprehensive win over Carlow.

While a 16-point win over Carlow isn’t a suggestion that they will cause Dublin issues down the line, it is certainly a scoreline that they weren’t recording in recent years.

Mickey Newman’s 1-6 laid the foundations for the victory, as a spread of nine different scorers helped to blitz their opponents.

Andy McEntee has this traditional football county back moving in the right direction, and they will be hot favourites to reach the Leinster decider ahead of their semi-final clash with Laois. 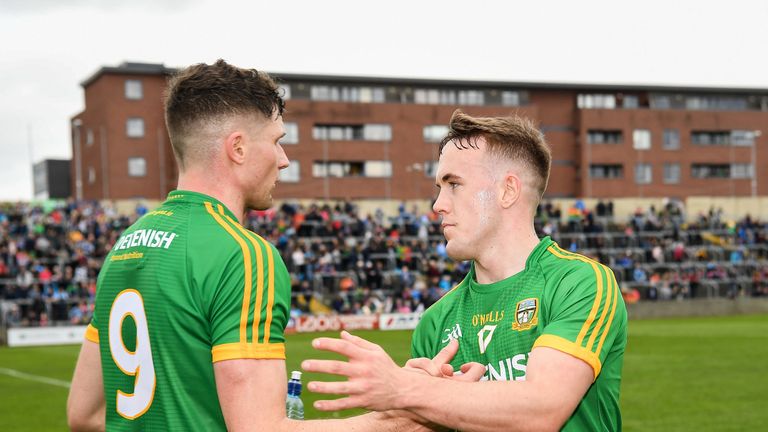 Sunday’s draw with Wexford puts real pressure on the Tribesmen. For a team who have appeared in the last two All-Ireland finals, finishing fourth in Leinster would be unthinkable.

While their fate is still very much in their own hands, it’s a live possibility.

They face two tricky away trips to Nowlan Park and Parnell Park in the coming weeks. They will get nothing easy away to Kilkenny, while the final-day showdown with Dublin is sure to be attritional.

Although there are a number of permutations at play, it is clear that if they don’t win their remaining two games, they could be leaving it up to chance.