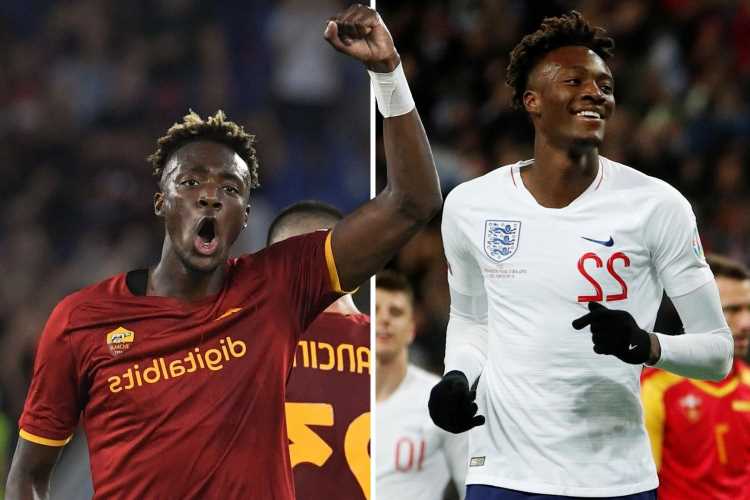 TAMMY ABRAHAM has reportedly been called up to the England squad after a sensational start to the season with new club Roma.

The 24-year-old swapped the Premier League for Serie A in the summer as he left Chelsea to he join up with former Blues boss Jose Mourinho in Italy in a deal worth £34million. 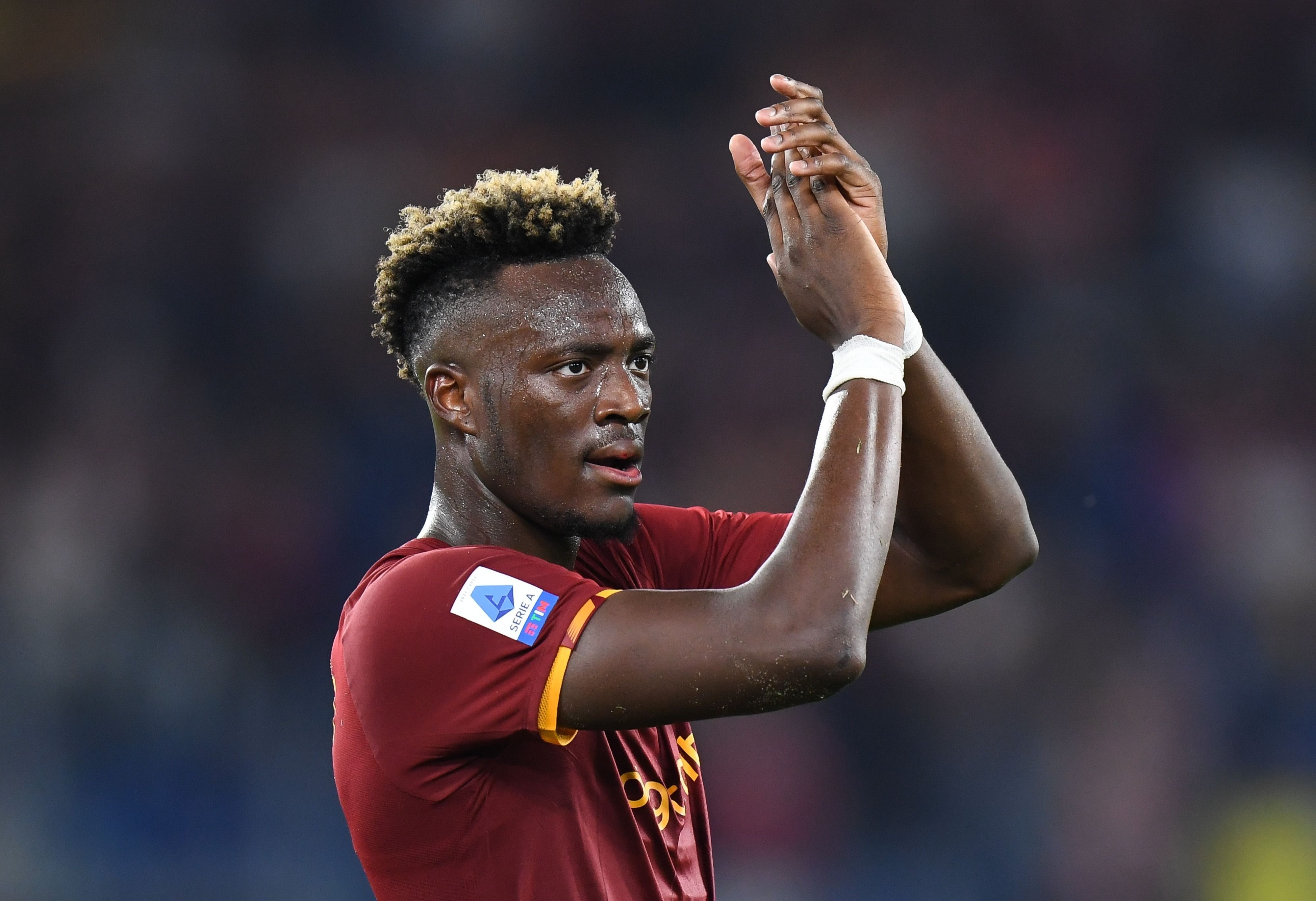 And the decision to leave Chelsea has paid off for Abraham as he has hit the ground running at Roma.

According to The Athletic, he has been rewarded for his sensational form at the start of the campaign by earning himself a recall to Gareth Southgate's England squad for the first time in 10 months as they prepare for World Cup qualifiers against Andorra and Hungary.

He is not thought to be replacing anyone in the squad.

Abraham has six caps for his country, making his debut in a friendly against Germany back in 2017.

He then went on to score his first international goal two years later in a 7-0 win over Montenegro. 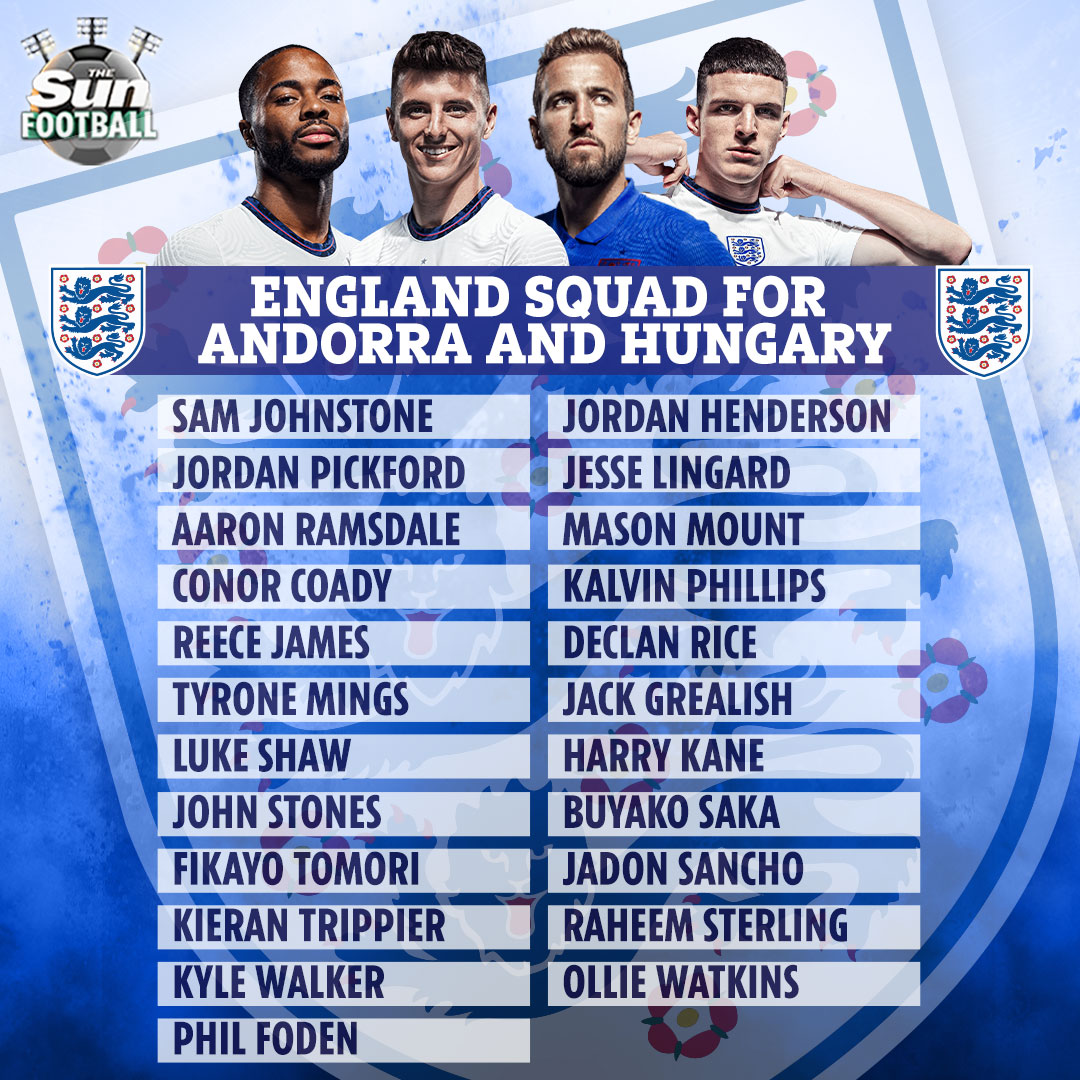 But opportunities for the England man began to dry up when Frank Lampard was sacked and Thomas Tuchel arrived in January.

He then searched for a way out and found a move in the form of Roma and Mourinho.

The are yet to lose in the qualification process, with their only dropped points coming last time out away in Poland when they conceded a stoppage time equaliser to draw 1-1. 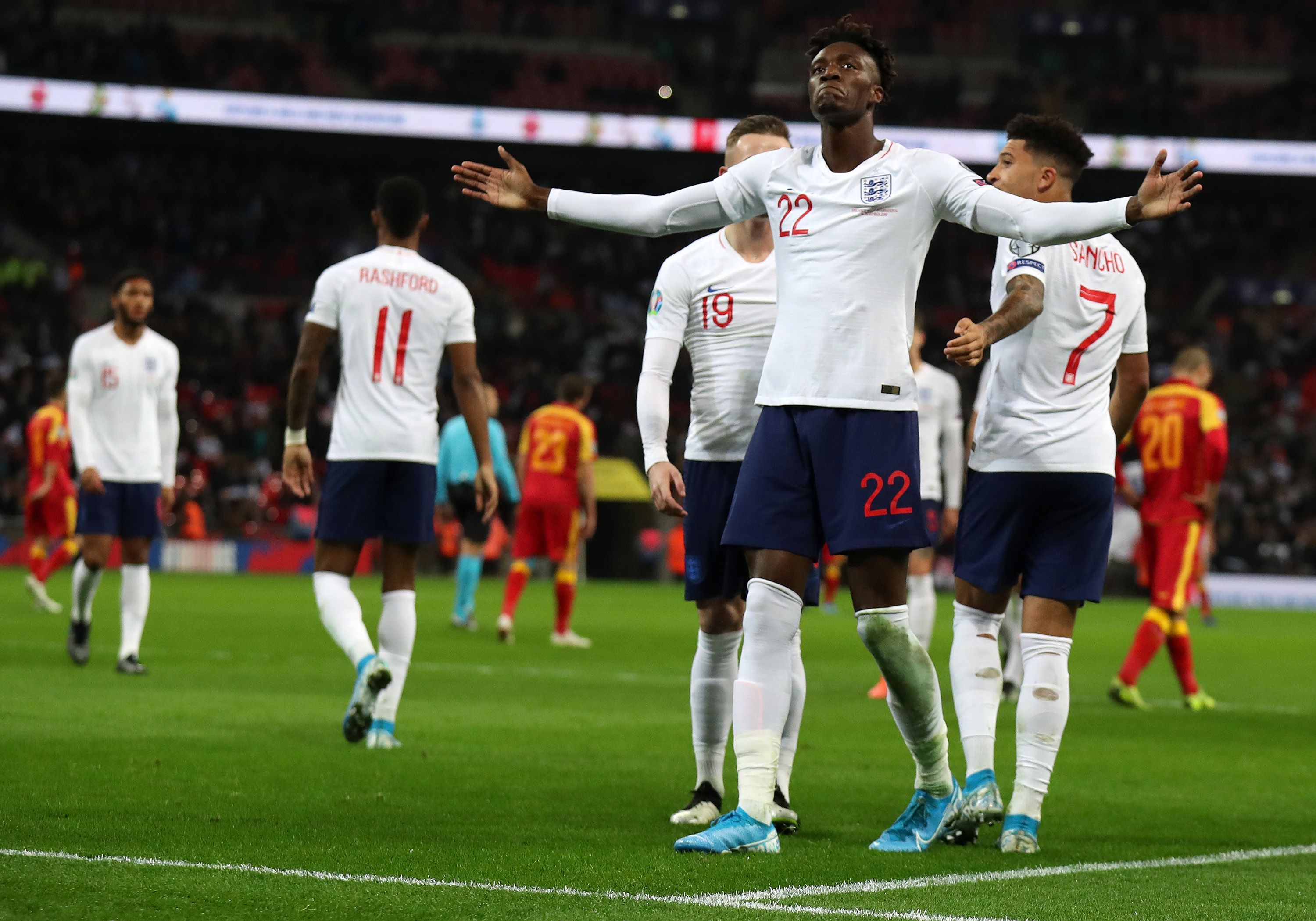