THE Men’s 4×100 metres relay has been dominated by the US at the Olympics.

But baton drops and failed passes have plagued Team GB. Here’s how they’ve fared over the years.

What was Team’s GB greatest moment in the Olympic 4×100 metres relay?

As record holders and 15 times victors the US team went into the Athens 2004 Olympics as favourites.

But Team GB headed to Greece looking to break the dominance of their great rival.

Team GB had failed to get any of their runners into the Athens 100m and 200m finals, making them massive underdogs.

The drama unfolded with GB and US drawn against each other in the heats.

Crawford and Greene along with Darvis Patton and Coby Miller brought the baton home in first place in a time of 38.02, with GB’s Jason Gardener, Darren Campbell, Marlon Devonish and Mark Lewis-Francis trailing in 38.53 – a season’s best.

The US brought in the big guns for the final replacing Patton with the newly crowned 100m champion Gatlin.

The unchanged British team lined up in lane three with the US in their sights in lane five.

With a false start against him, Gardener ran a blinding first bend and handed over to Campbell neck-and-neck with Crawford.

A storming second leg by Gatlin looked to have put the US into an early lead but a disastrous change to Miller let GB creep ahead.

A perfect final change from Devonish to Lewis-Francis saw Britain with a slight lead heading into the finishing straight.

But Lewis-Francis was taking on former world champion Greene, who chased him down to the finish line.

It was squeaky bum time as the two crossed the line together, but Lewis-Francis’s dip pushed his chest over the line first – winning by 0.01 seconds.

How many times has Team GB won the event at the Olympics?

The triumph in Athens was only Team GB’s second victory in the 4×100 metres.

Their previous win came the first time the race was contested at the 1912 Stockholm Games.

Since 2004 neither Britain or US has medalled in the event. 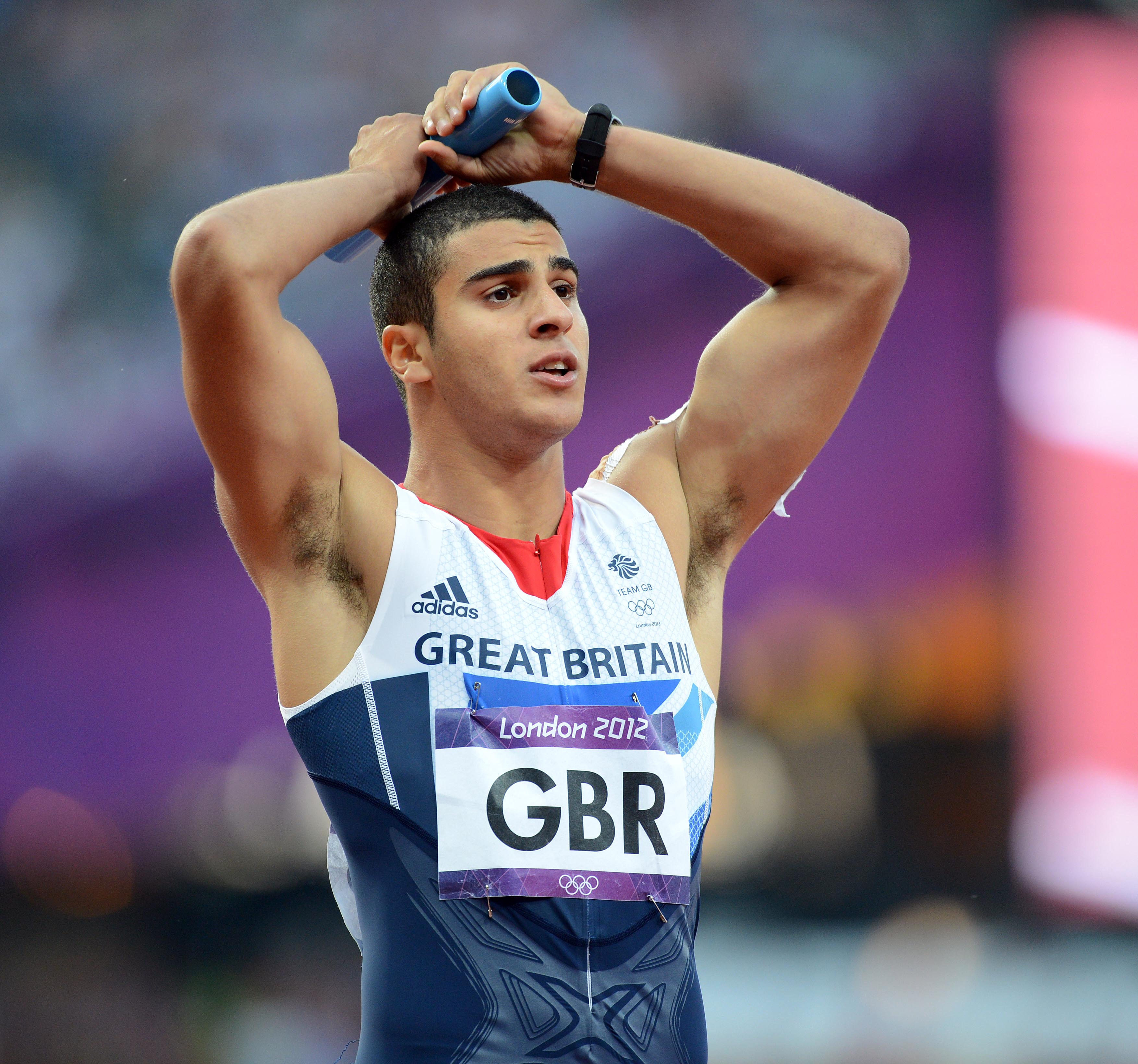 How many times have Britain been disqualified from the 4x100m relay at the Olympics?

The team of hurdler Tony Jarrett, Darren Braithwaite, Campbell and Owusu Dako failed to progressto the finals which would have seen 1992 100m Olympic champion Christie brought in to challenge for gold.

Britain suffered two illegal changeovers in the 2000 Olympics as Allyn Condon and Jason Gardener bungled the first baton exchange with Marlon Devonish and Dwain Chambers making a mess of the third.

The team of Simeon Williamson, Tyrone Edgar, Devonish and Craig Pickering did not progress from the heats after fourth runner Pickering went off too early and failed to receive the baton in the designated area.

With a home games in London 2012 the Brits were expected to bag a medal in the relay.

But Christian Malcolm, Dwain Chambers, Danny Talbot and Adam Gemili failed once more to get the baton round safely with Gemili heading off too quickly on the final leg.

So can Team GB repeat the success of Athens, 17 years on?