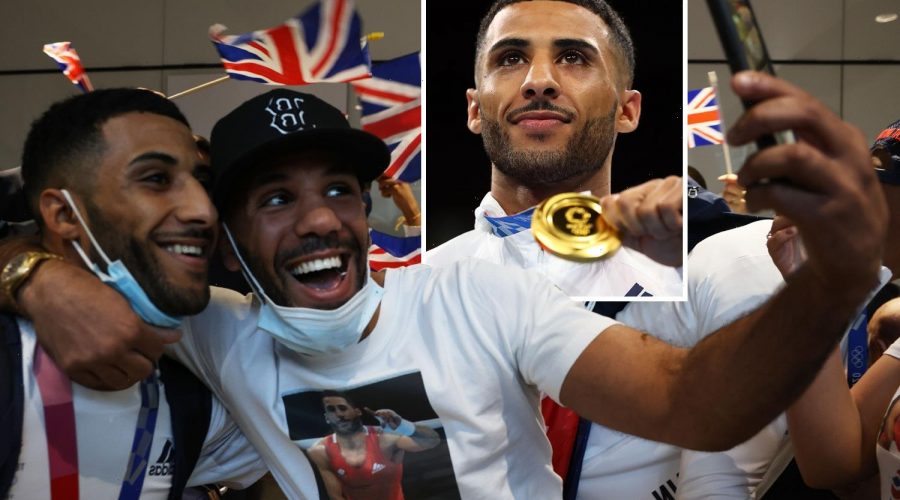 GALAL YAFAI was not only rewarded with a gold medal for his Olympics heroics – but also a PlayStation 5.

Victory in the flyweight division at Tokyo 2020 was just the latest step in the 28-year-old's rise, which includes a Commonwealth Games gold. 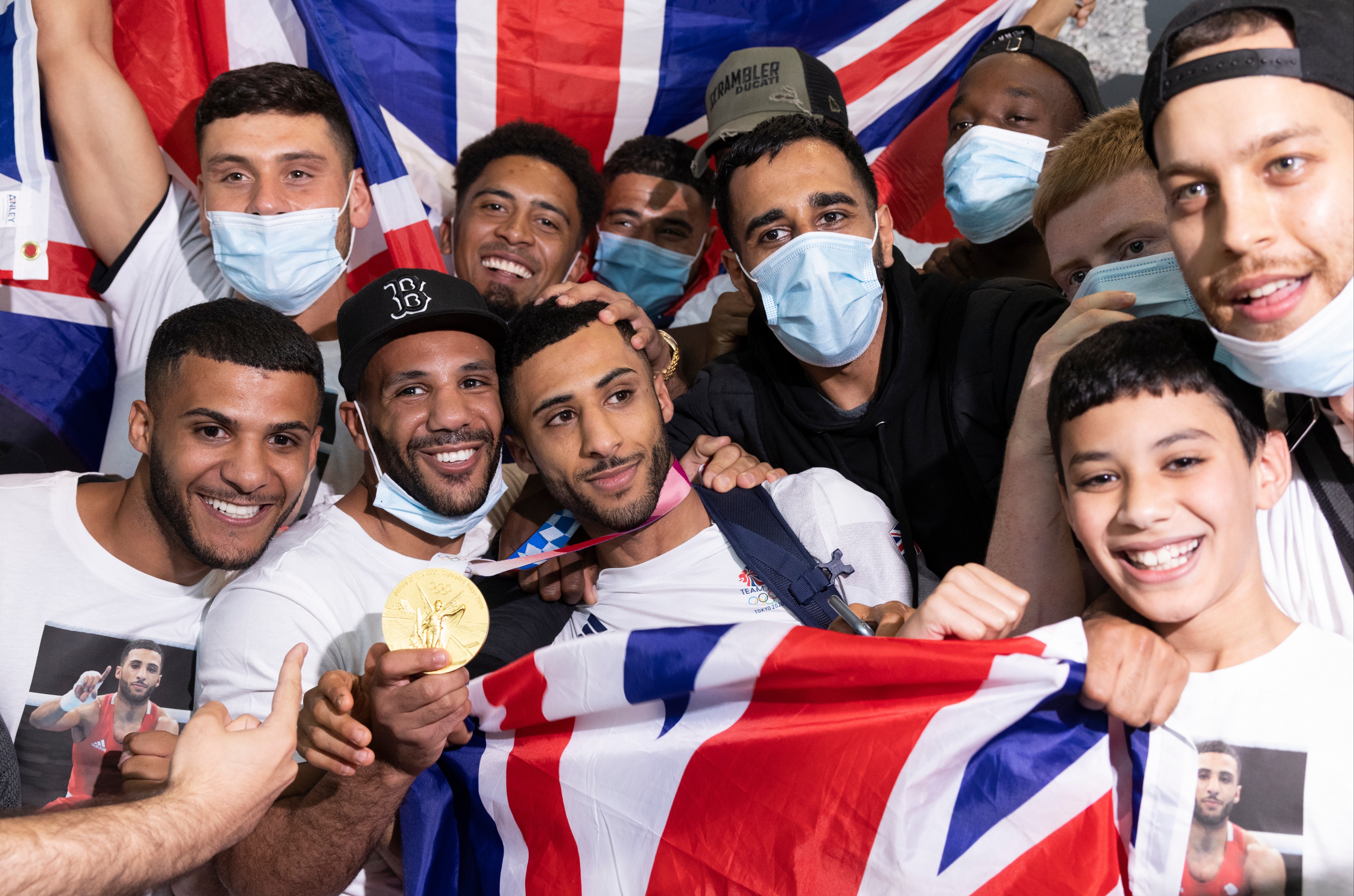 And Yafai had a special gift waiting for him when he returned home to Birmingham after his victory over Carlo Paalam.

The boxer revealed on GMB: "Kal bought me a Playstation 5.

"You know what, before the final.

"It's kind of a present, I've been wanting one for ages now and thankfully Kal was able to get one."

Older brother Kal, 32, held the WBA super-flyweight title for over three years until his defeat to Ramon Gonzalez in February 2020.

But getting hold of a PS5 is still a tall order, given the rapid manner in which they sell out across the country.

GMB host Ben Shephard joked that the Olympic triumph was worth it for the games console, to which Yafai laughed and replied: "Definitely."

Team GB finished fourth in the medal table for Tokyo 2020, thanks to 22 gold medals.

It’s overwhelming, I’m just so grateful for everyone to show me that love.

Yafai, who has another fighter brother in former Commonwealth super-bantamweight champ Gamal, was one of six British boxing medallists.

Speaking after claiming his crown, he said: "I’m Olympic champion now and I’m over the moon.

"I’ve worked hard, I took up boxing and thank god it worked out for me. I trained hard, gave it everything, and it just shows that if you work hard, you can get the rewards.

"My friends, family, brothers will be over the moon. Everyone back in Birmingham, the support I’ve had has been ridiculous.

"I just want to say a big thanks to everyone who has supported me. It’s overwhelming, I’m just so grateful for everyone to show me that love."

Yafai also held a video call with Kal live on television after the win, when he was told of the present. 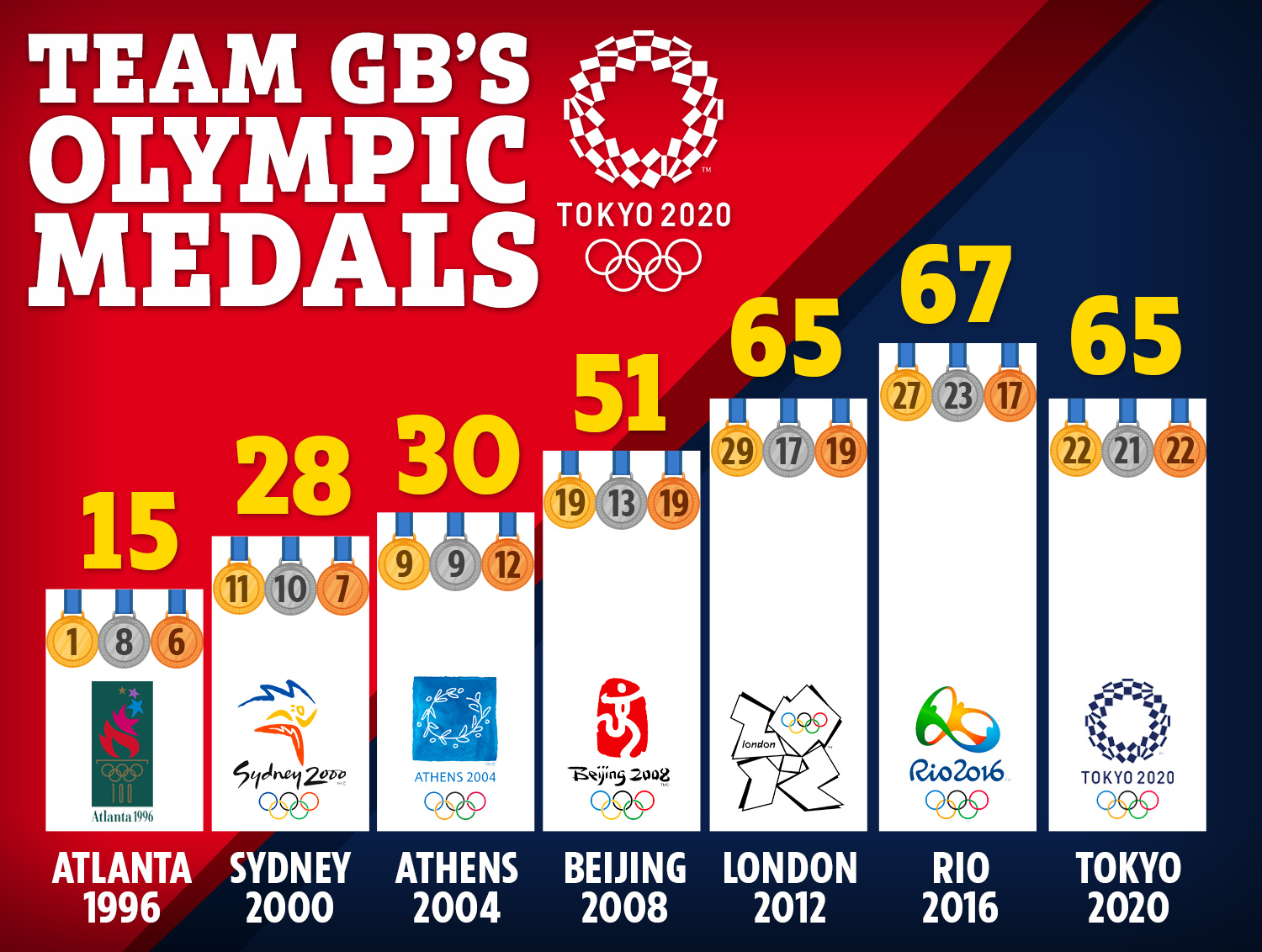 He then added: "Galal, last thing I've gotta tell you, I've got your PS5 out there, waiting for you."