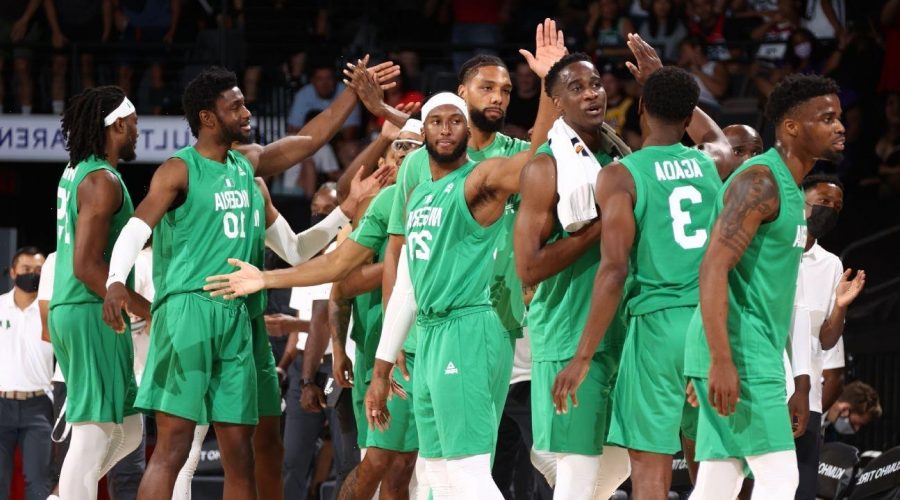 LAS VEGAS — Team USA suffered a stunning and sobering defeat in its first exhibition basketball game before the Olympics, getting outplayed by Nigeria in a 90-87 loss Saturday night.

Nigeria has five current NBA players, and that talent showed, particularly in the physical defense and the 3-point shooting. But the Americans started five All-NBA players and were out-executed.

Team USA, which had four days of practice this week, played a very isolation-heavy game, as it was clear there wasn’t much chemistry yet developed. But with players such as Damian Lillard, Kevin Durant and Bradley Beal, it has some of the best isolation players in the world.

But all three were rusty and bothered by the opposition’s size, combining to shoot 9-of-30. Durant finished with 15 points but made just two of his first 11 shots, as Nigeria built an eight-point lead with less than two minutes to play.

The Americans made a furious rally and twice had the ball with a chance to tie, but their execution was poor. After Team USA coach Gregg Popovich called his last timeout with 13 seconds to play, the ensuing possession was messy and resulted in no points.