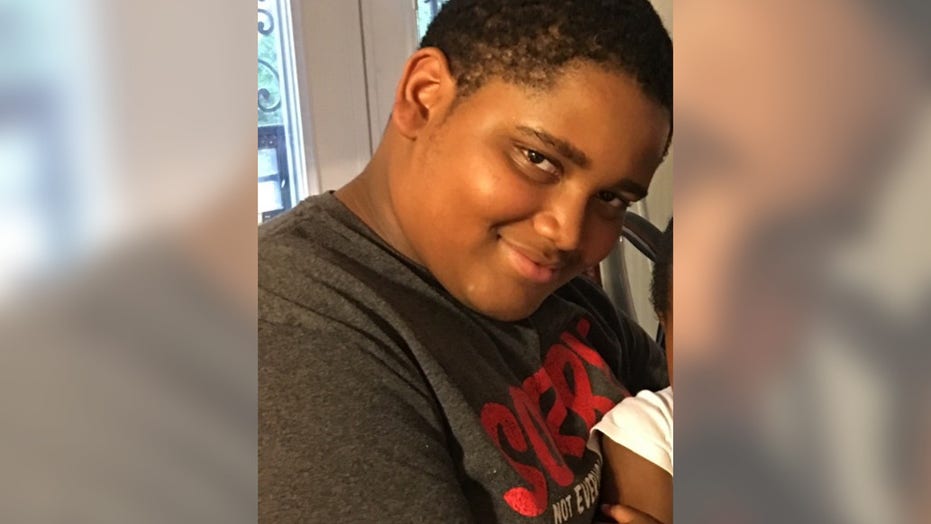 A Texas high school football player collapsed last week and died in his twin brother's arms after the two had been running around a parking lot.

Deshaud Williams, a 16-year-old sophomore at Lewisville High School, located in the Dallas-Fort Worth area, was in good health before his collapse, according to his family.

On Friday, Deshaud and his twin, Dashaud, were running and playing tag when suddenly Deshaud said he couldn't breathe. 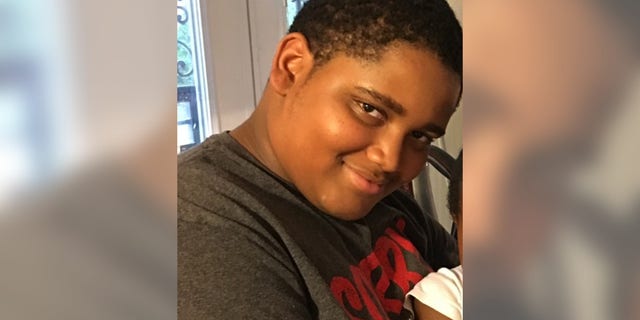 Deshaud Williams, 16, died on Friday after playing tag in a parking lot with his brother, his family said.
(GoFundMe)

Dashaud called 911, but his twin brother died. His mother, Razel Sheppard, said his death is "a big mystery" considering he was healthy before he died.

"He's never been sick. He was a healthy all-around kid. Hopefully, [we'll] get answers," she said. "His heart couldn't take no more and he died in his brother's hands."

The Lewisville community is mourning Deshaud's death. On Sunday, friends and family came together to honor him with a balloon release in his memory.

"Today our hearts are broken," the school's football team tweeted. "Please keep the Fighting Farmer community in your prayers as we mourn the loss of a student-athlete."

Darren Johnson, a friend of Deshaud's, described the teen as motivational, telling the news outlet: "When he was tired, we would pick him up. When we were tired, he would pick us up."

"There was no better friend you could have," Johnson said. "He'll always be in our hearts."