And it isn't the first time the Spanish keeper has been at fault with many fans now questioning as to whether he should stay first choice. 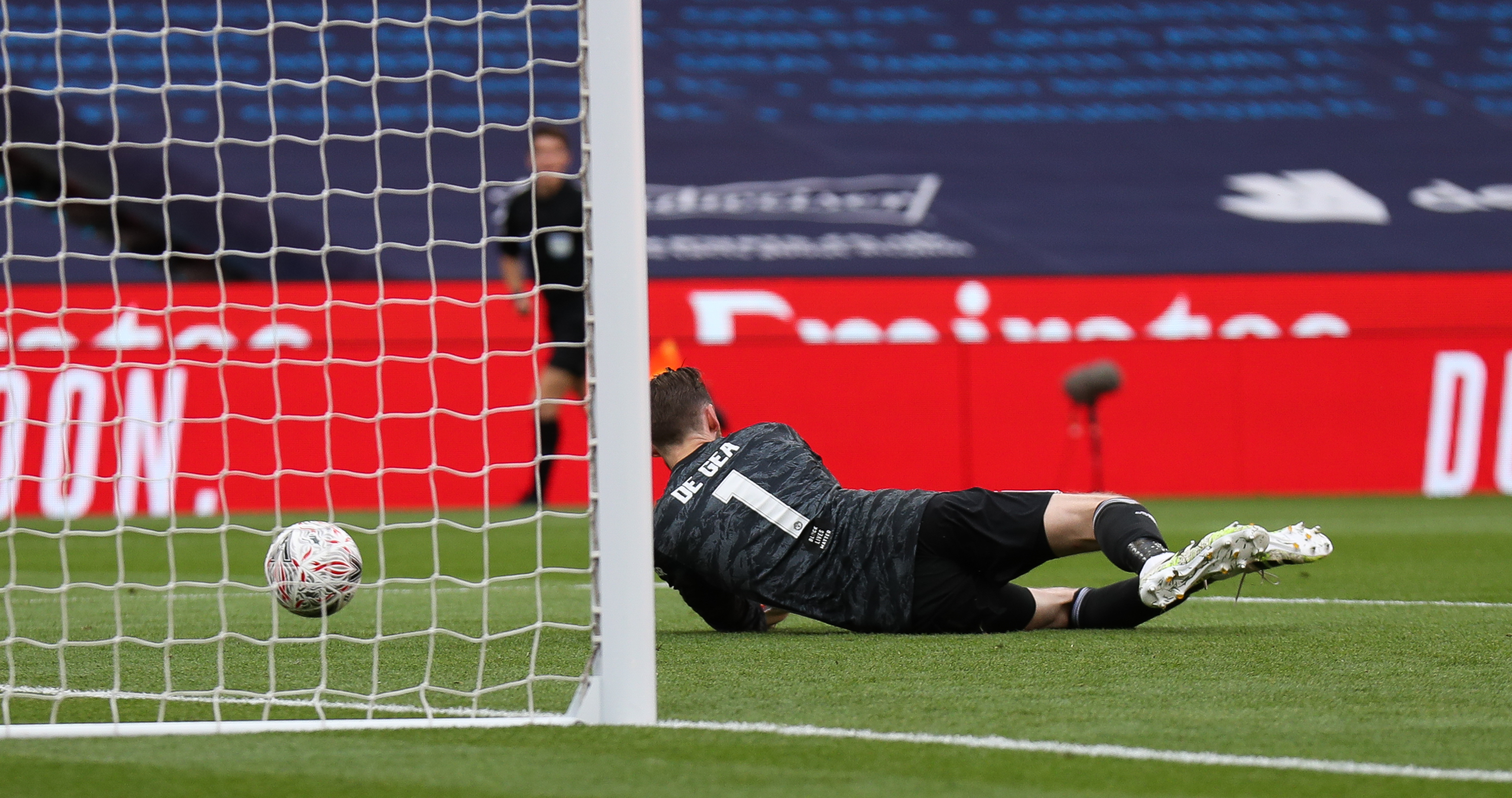 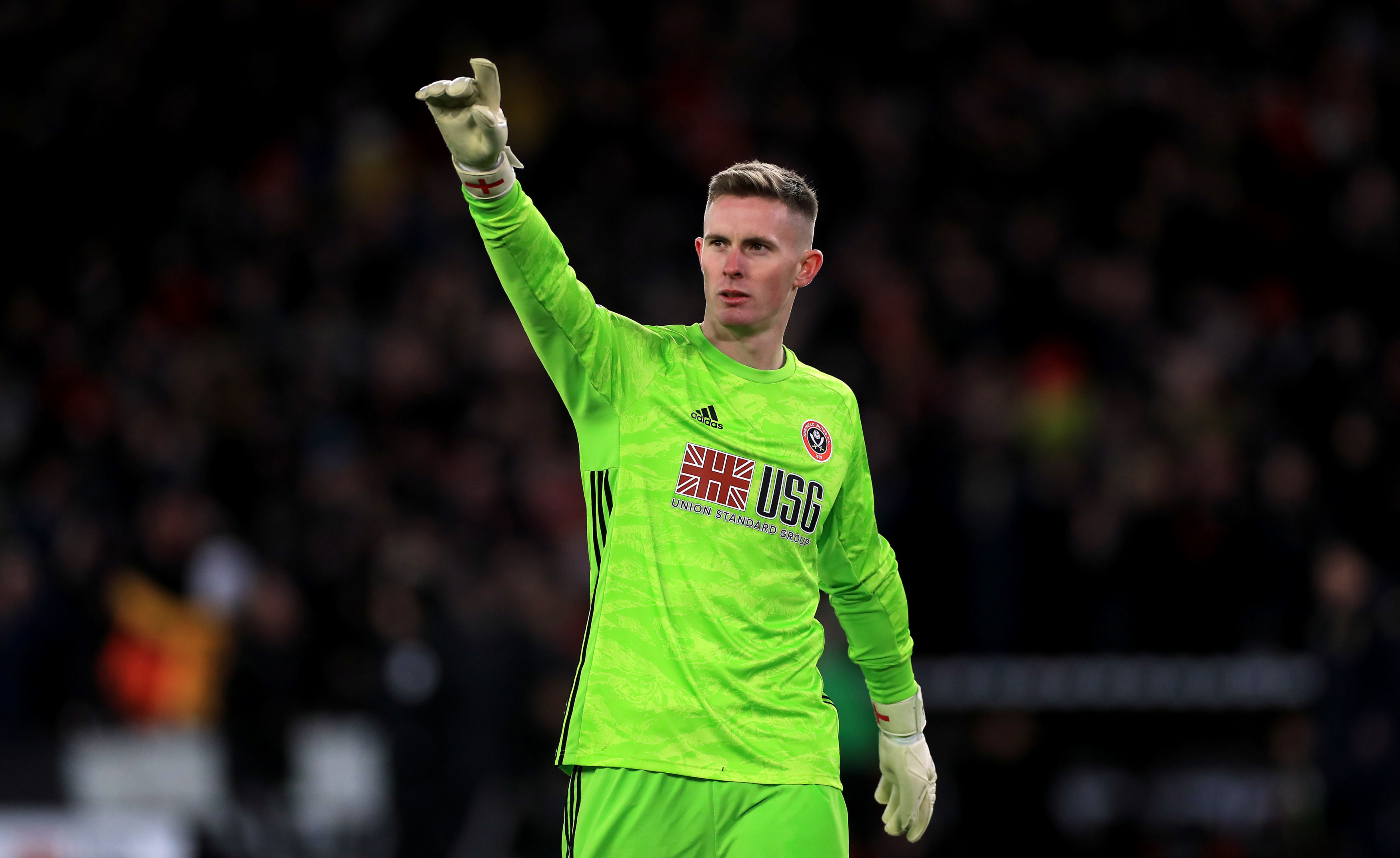 Dean Henderson has been playing out of his skin on loan at Sheffield United, with Ole Gunnar Solskjaer already hinting he is a future No1.

But after De Gea's latest howlers, the future could well be now with Henderson deployed between the sticks for next season.

The French striker turned in a Cesar Azpilicueta cross to the near post that wiggled right through the goalkeeper.

Then, just a minute after the second half started, De Gea produced an even worse howler when he failed to stop Mason Mount's shot. 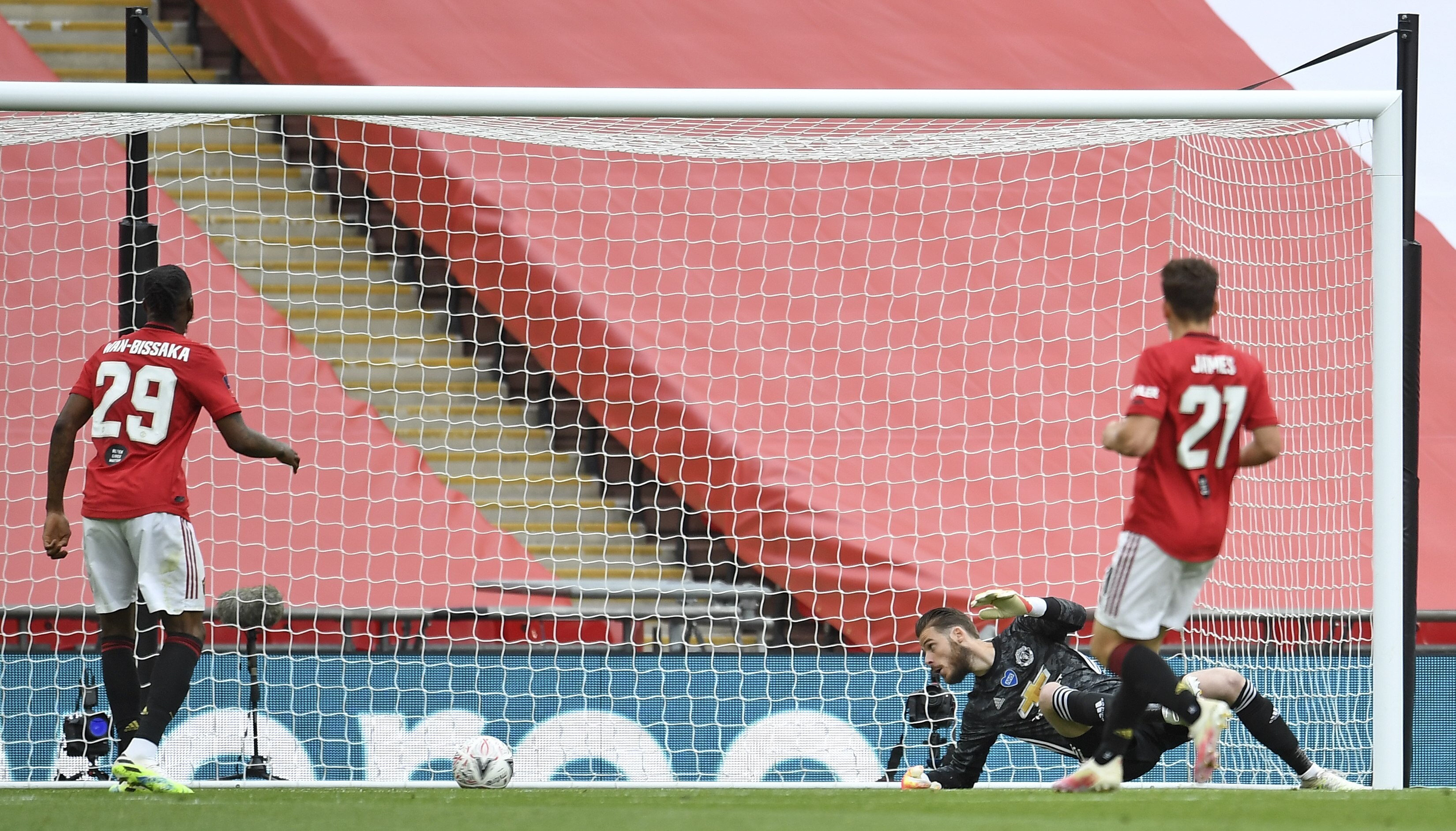 Mount – scoring his first goal in 26 games – intercepted a shocking Brandon Williams pass before striking from outside the box.

Although it was reasonably well hit along the ground, it was a save one would expect a Sunday league goalkeeper to make.

BBC pundits for the game Alan Shearer and Ashley Cole even suggested De Gea could have prevented Harry Maguire's own-goal – but that might be throwing too much blame. 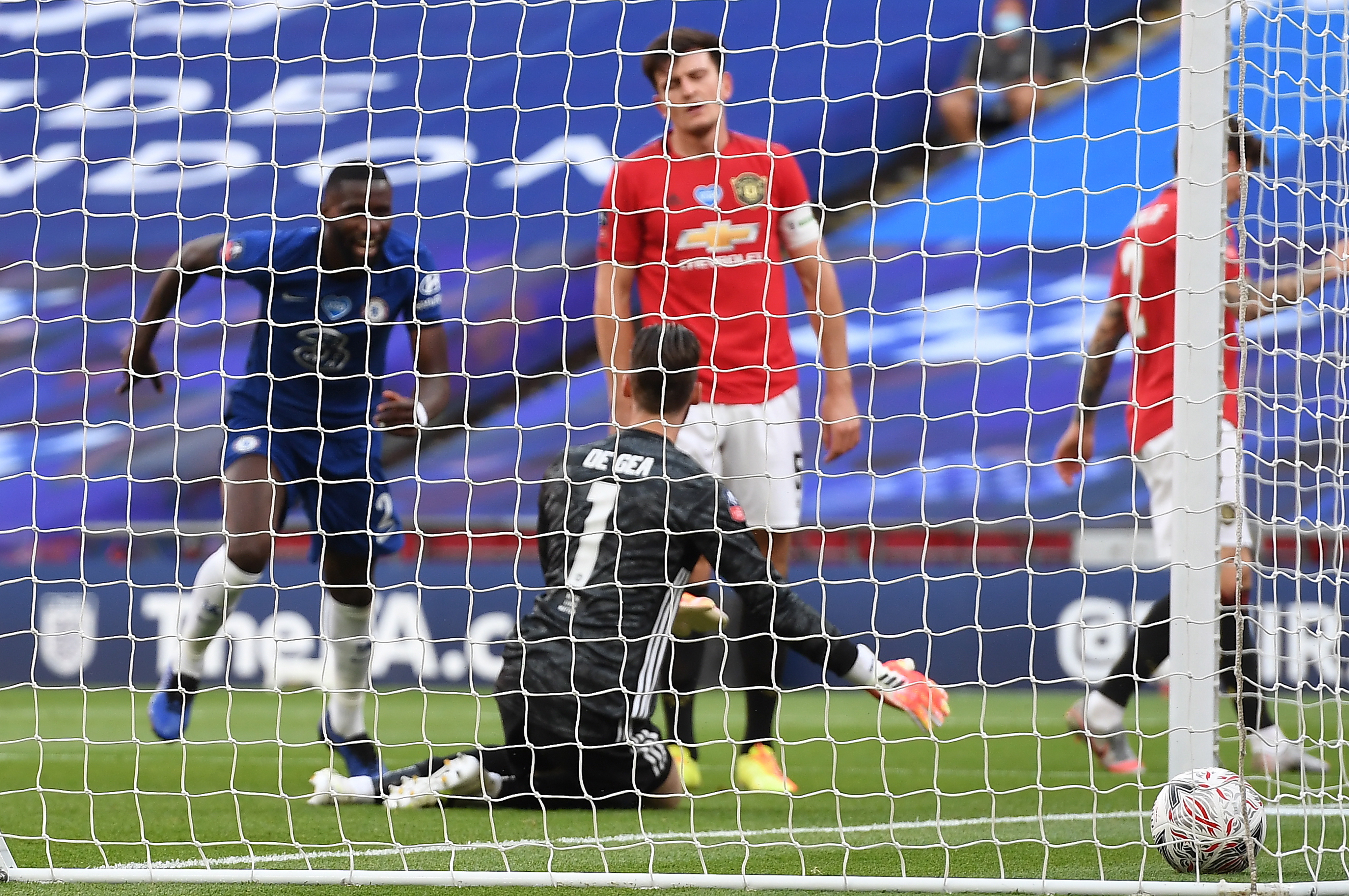 In the first game back from lockdown, De Gea allowed Steven Bergwijn's near post shot through to give Spurs a 27th-minute lead in North London.

Addressing his blunder, Solskjaer gave the Spaniard his full backing by calling him the "best goalkeeper in the world".

He said: “He makes great saves, he wins games for us and I still think he’s the best goalkeeper in the world."

But United legend Roy Keane was fuming with the shot-stopper, saying he was "sick to death of this goalkeeper" saying he would be "swinging punches at him". 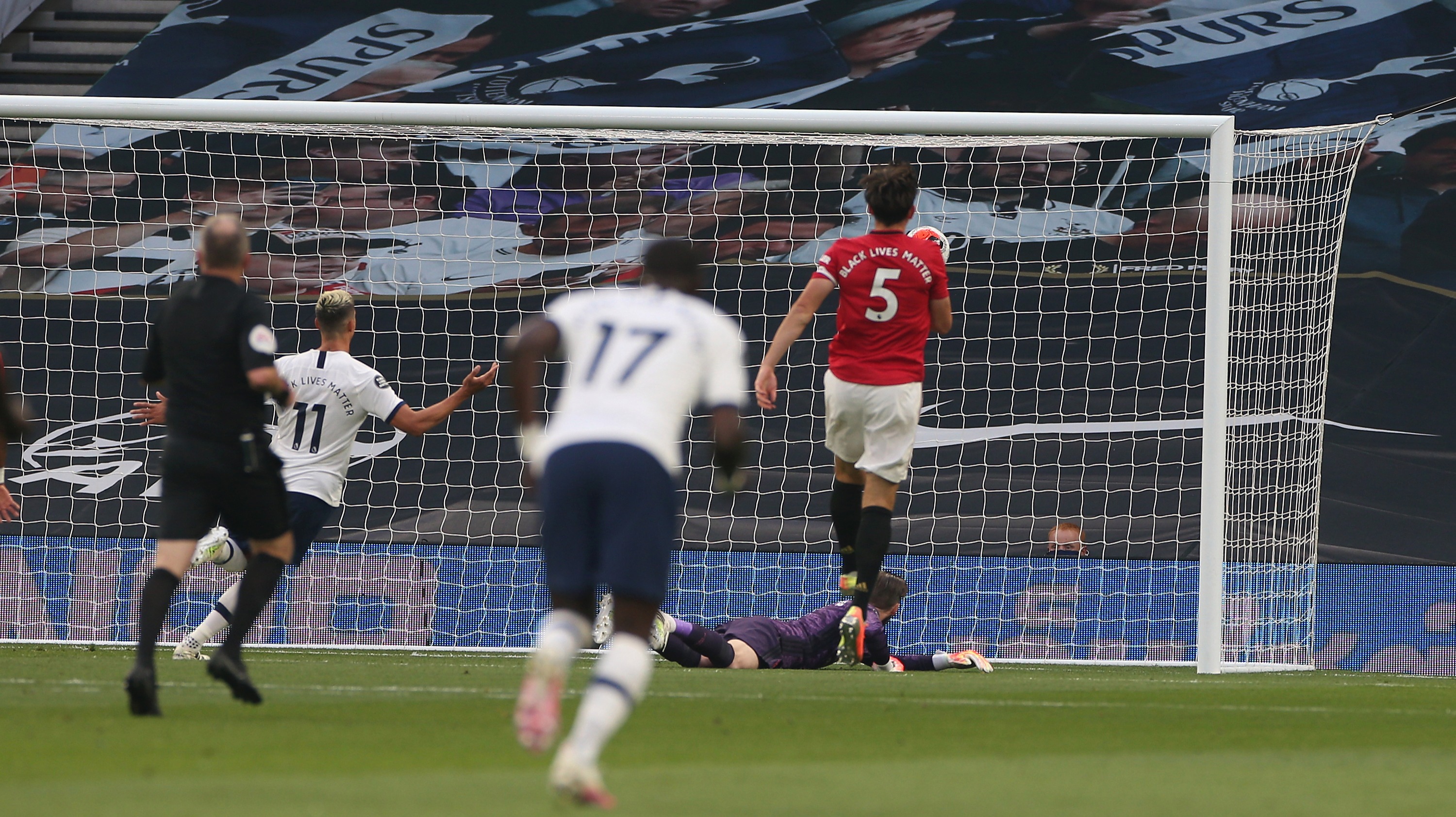 Just before lockdown came into force, De Gea dawdled on the ball and his delayed clearance hit Everton’s Dominc Calvert-Lewin’s outstretched leg and went in.

Again, his boss protected him in the media, saying: "It's something that happens in football once in a while if you take too long on the ball” 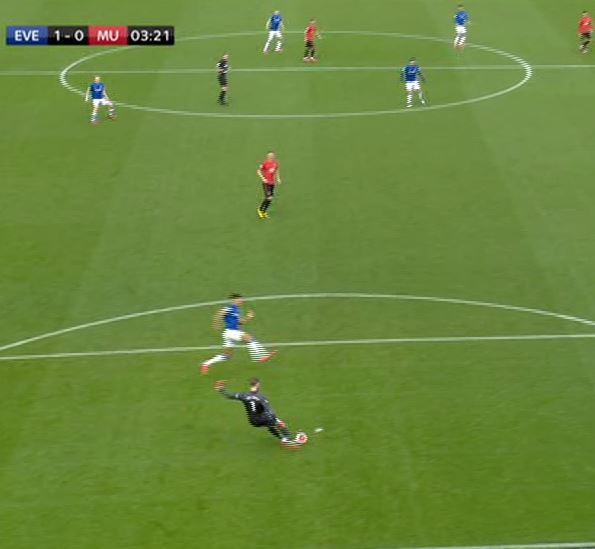 Manchester United slumped to a 2-0 loss against Watford earlier this season, with De Gea strongly at fault.

During the defeat at the Hornets, the Spaniard spooned one in that was easier to juggle on his head.

After the game, Solskjaer said: “It was a mistake, it happens in football and it is what we train for every day to make sure they don't happen again.

"David has been very good lately, it is just one of those things that happen." 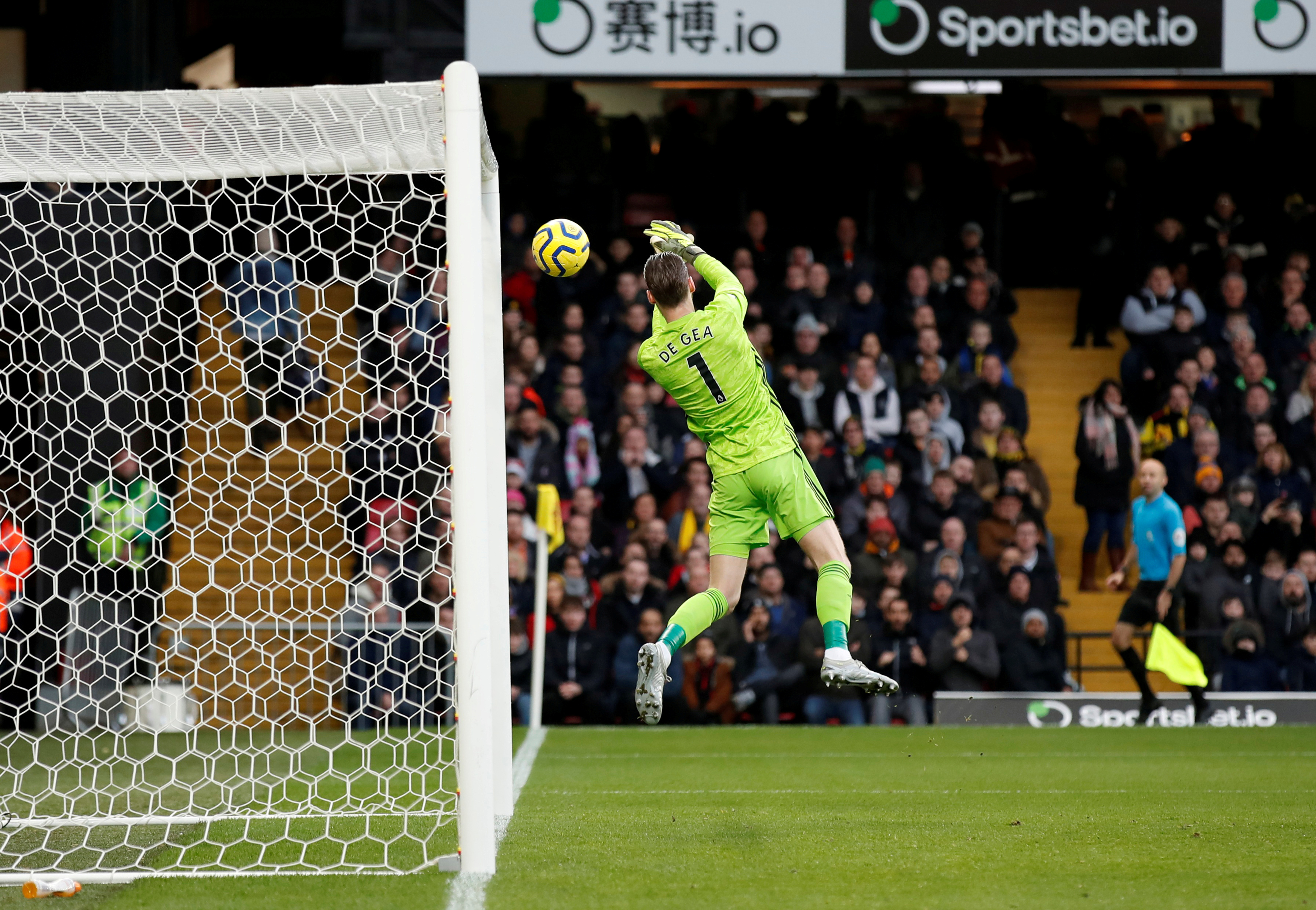 Yet again, Solskjaer leapt to the defence of his stopper, saying: "He’s disappointed every time he concedes a goal because he is a top keeper.

"The ball moves so strange it looks like it goes to his left and changes direction." 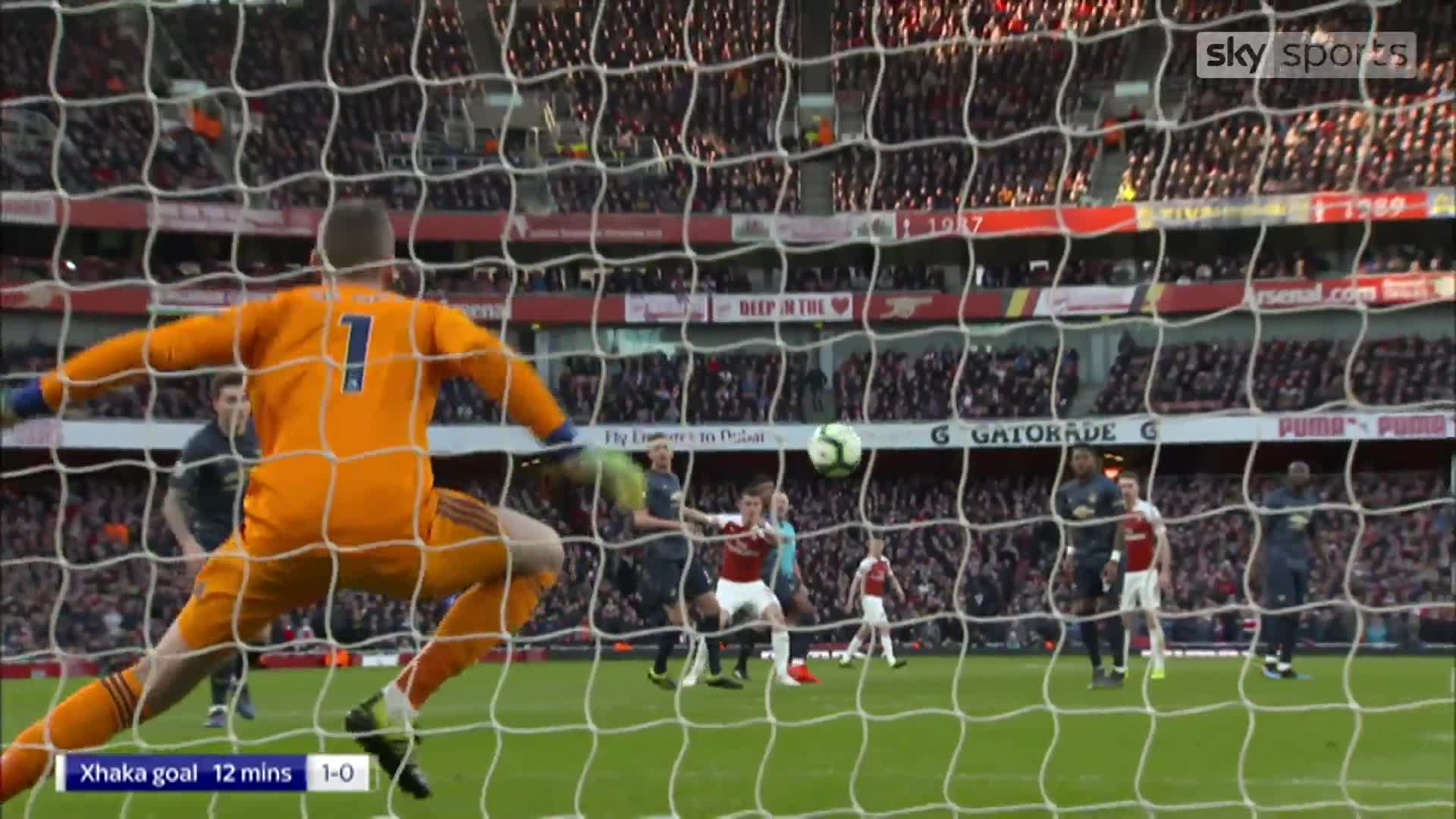 On the biggest scene, the World Cup, De Gea allowed a Cristiano Ronaldo shot to bounce off his left hand and go in.

The gaffe ensured the points were shared, with Spain drawing 3-3 against rivals Portugal.

Then-Spain boss Fernando Hierro was this time left to leap to his defence, saying: “We don’t have any doubts about De Gea and he doesn’t have doubts about himself.” 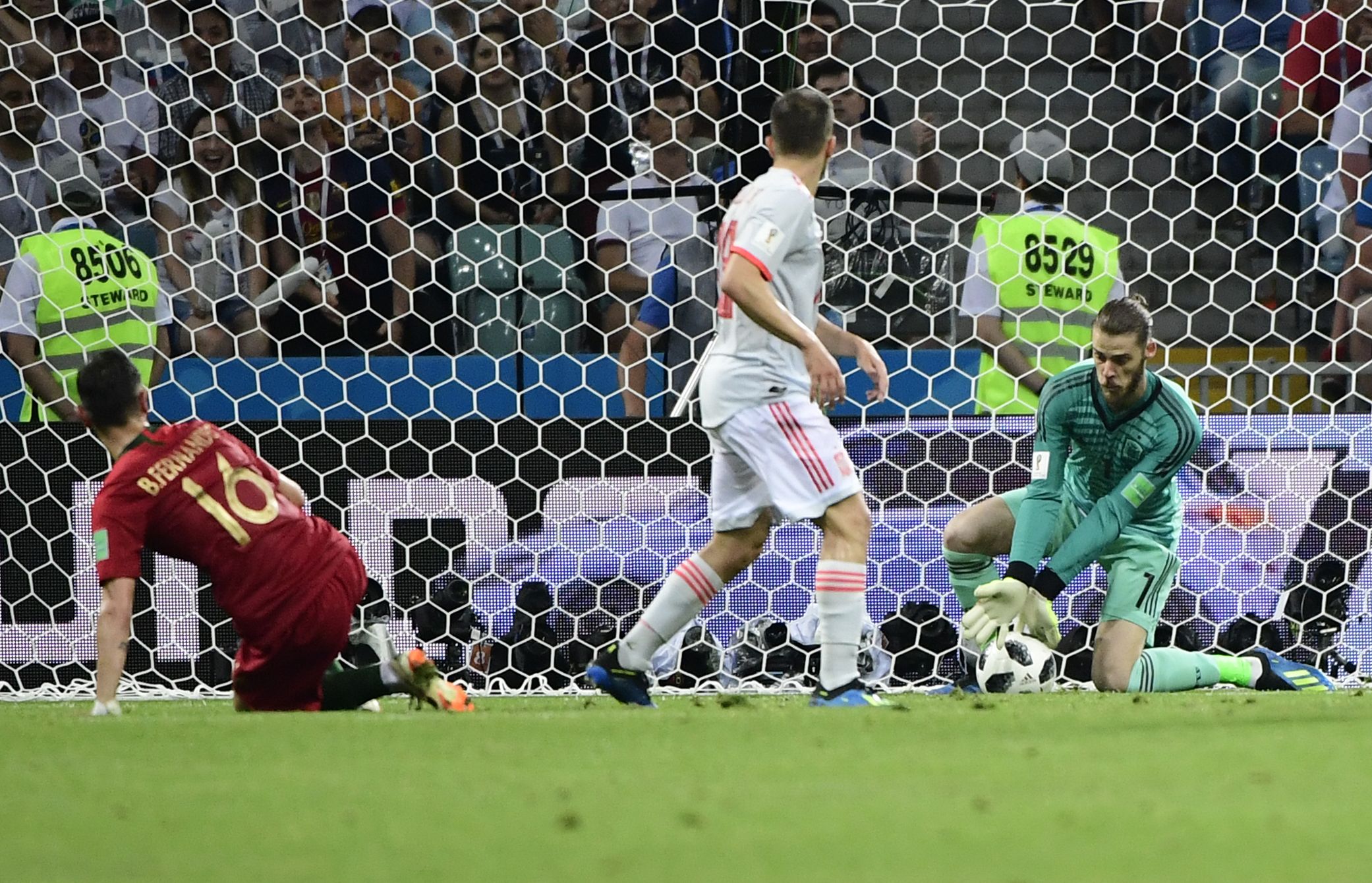