SPECULATION has been rife for months now regarding the future of Mesut Ozil.

The German playmaker, 30, has barely seen the pitch in 2019 – featuring in just two matches this season, including a Carabao Cup run-out. 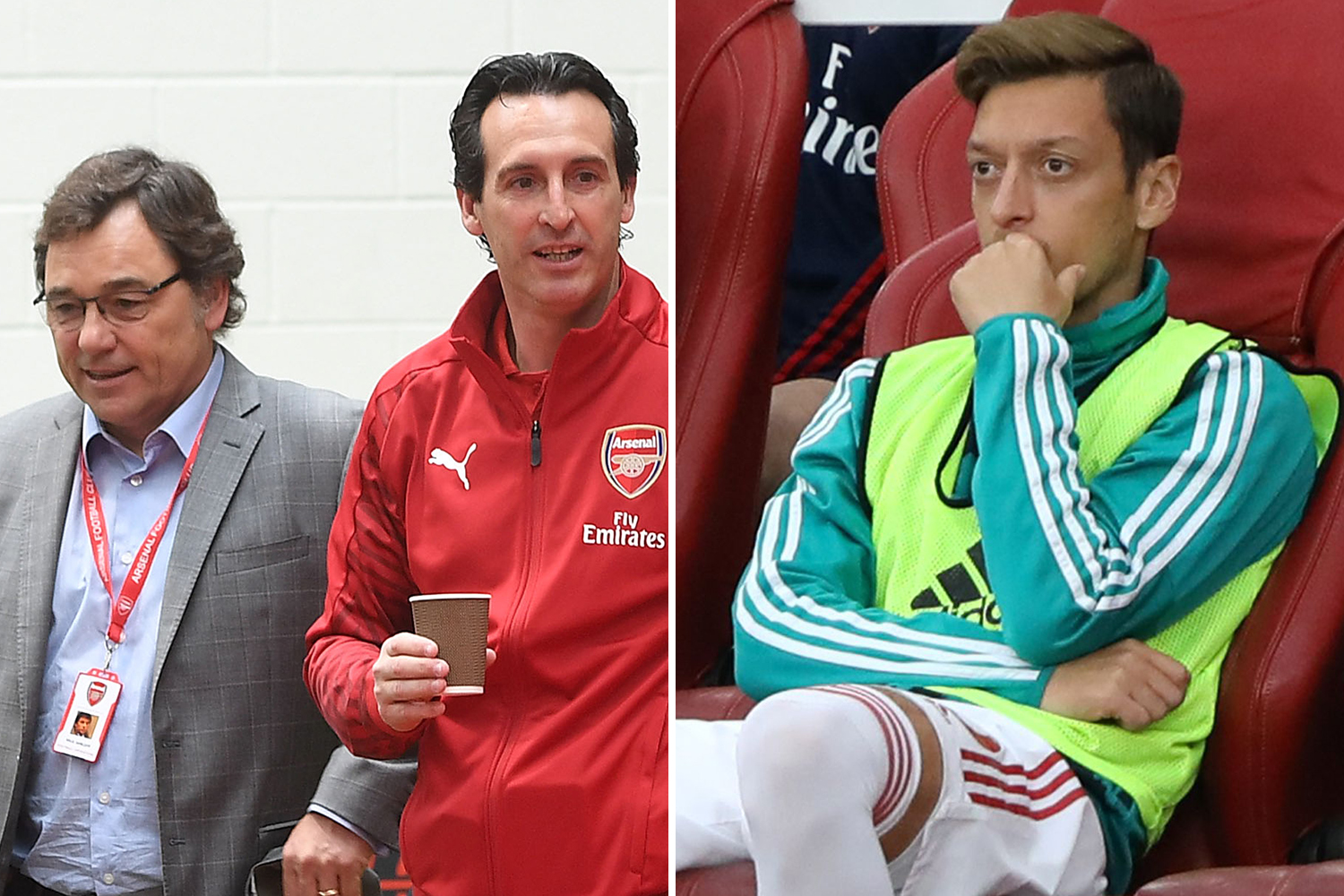 A host of former stars, including Ray Parlour, Ian Wright and Martin Keown, have all had their say on what the issue appears to be.

But with the former Real Madrid star's stock rapidly dropping, we take a look at what bosses WITHIN the club are saying about the floundering flop.

ARSENAL fans love Sanllehi – especially after such a fantastic summer in the transfer window, pulling off stunning move after stunning move.

So when Sanllehi talks, fans listen – and that's not good news for Ozil, with the Spaniard essentially calling the German unfit and lazy.

Sanllehi said: "Unai's policy has always been to play the ones that work hard in training.” 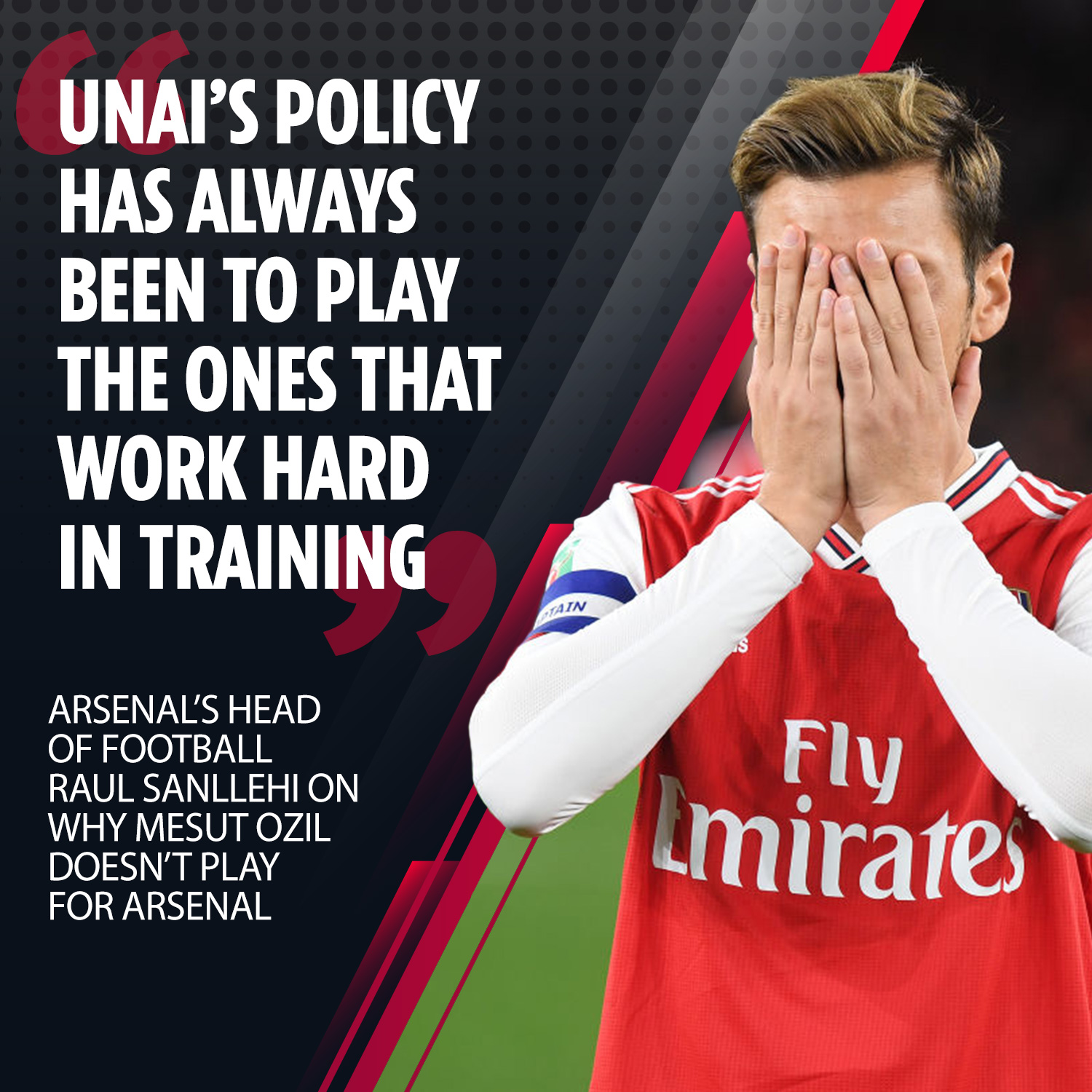 HE'S the man in charge of picking the team – and he's not picking Ozil.

While Emery has refused to question the midfielder's fitness or attitude, he has simply stated he's not good enough.

“When I decided he isn't in the squad, it is because I think another player deserves it more.”

Then when asked if Ozil could be sold in January, he merely mumbled: “He's our player, now.”