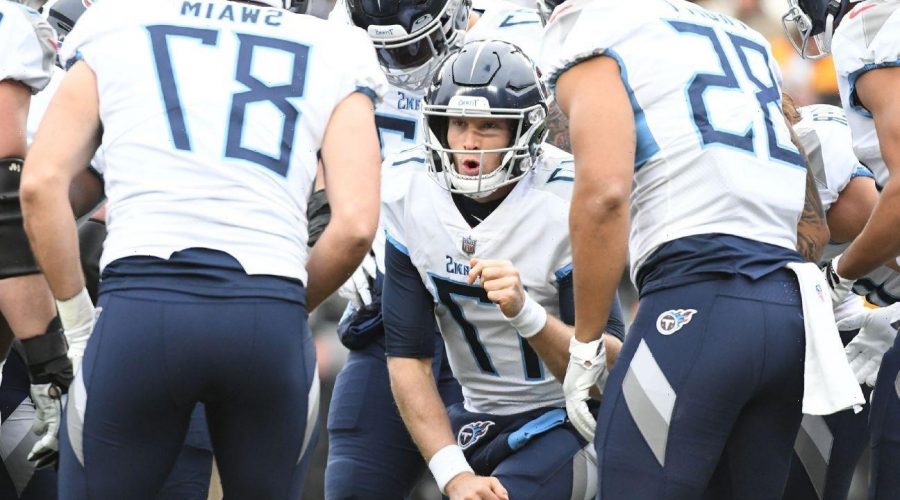 This will be your game-by-game guide to the week’s slate of NFL games, featuring score projections, over/unders, win probabilities and, of course, easily digestible fantasy advice for both season-long and DFS leagues. This guide should help you with all sorts of decision-making, including sit/start decisions, last-minute waiver adds and lineup choices.

The advice is centered on 12-team PPR leagues with relatively standard scoring and lineup settings (1 QB, 2 RB, 3 WR, 1 Flex, 1 K, 1 D/ST), although I’ll often mention “shallow” or “deep” leagues for borderline starters. The charts show all players who have been projected for at least 6.0 fantasy points this week, as well as all D/STs. “Matchup” is automatically determined using a proprietary metric that factors in both raw and volume-adjusted fantasy points allowed to each position by the opposing defense this season.

(Editor’s note: This file will be updated Friday to include games scheduled to be played on Saturday, Sunday and Monday. Projections and rankings will align almost perfectly, but sometimes when a projection is close, a player may be ranked slightly higher or lower due to other factors, including upside or risk. This column is subject to possible updates during the weekend, though at the very minimum, rankings will updated on the site and projections will always be updated inside the game leading up to kickoff.)

24/12/2021 Sport Comments Off on The Playbook: Your fantasy football guide to Thursday Night Football
Lifestyle