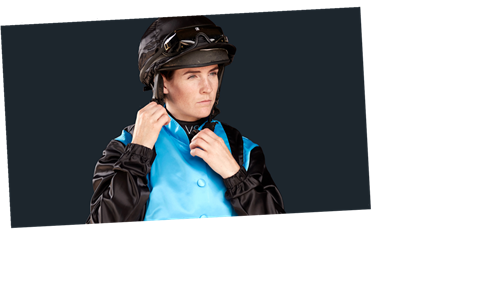 THE Cheltenham Festival is one of the key events of the annual sporting calendar. The self-styled “greatest show on turf” is the climax of the National Hunt racing season and the biggest week of the bookmaking year.

The drama unfolds over four days at Prestbury Park, Cheltenham, beginning on Tuesday, March 16 and peaking on Friday, March 19 with the Gold Cup, which has the second highest prize money in racing, after the Grand National. 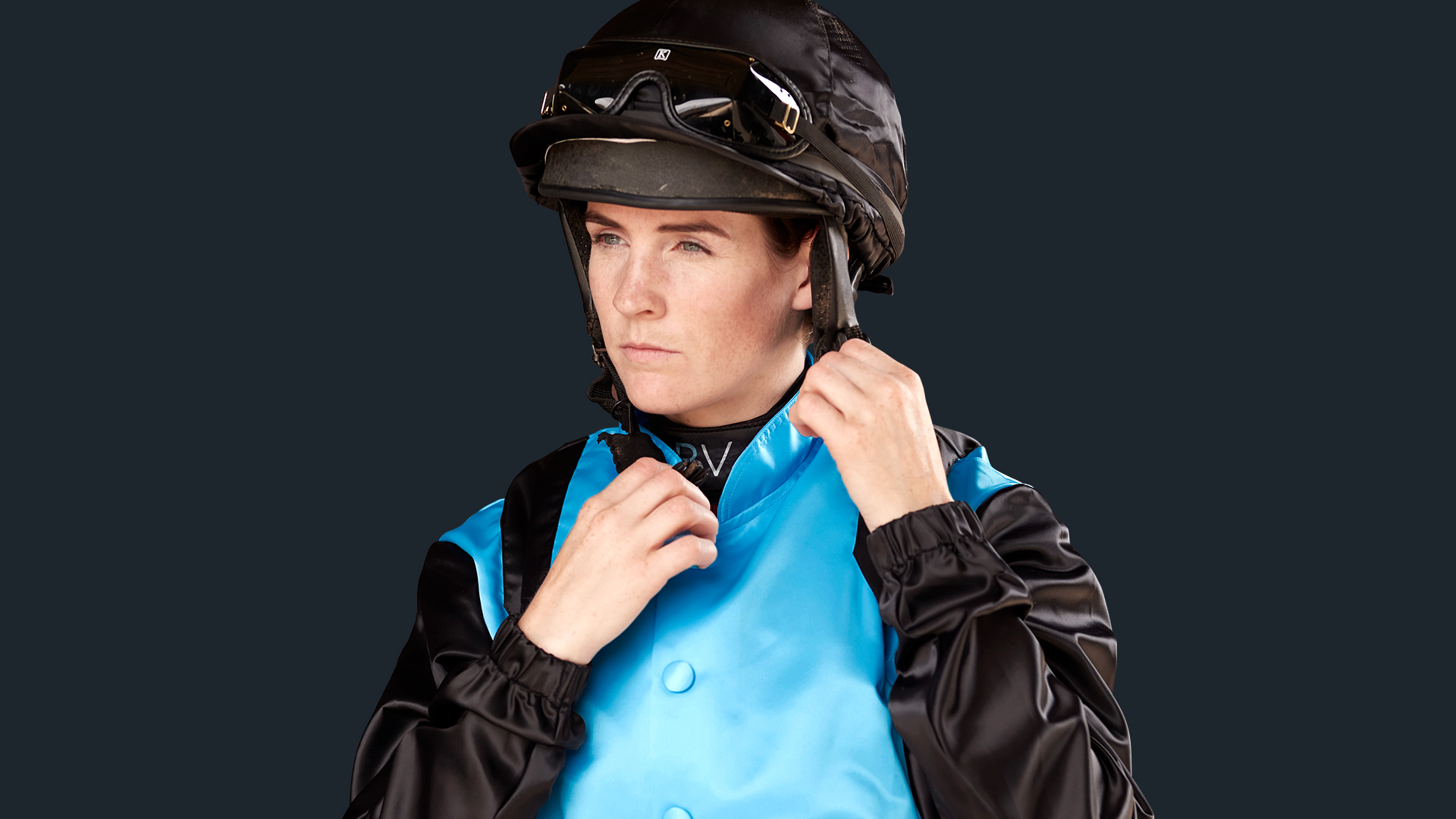 The event usually attracts more than 200,000 spectators across the week, but sadly the stands will be empty this year. Instead it will be down to TV to bring the thunder of hooves to life.

The Festival features 28 races in total, with a headline race topping the bill on each day. Every race will be keenly contested as part of the fierce but friendly annual rivalry between the Irish and British stables, which vie for the prestige of winning the most races.

Tuesday always begins with the Supreme Novices’ Hurdle, a showcase for future stars. However, the day’s top race is The Champion Hurdle, featuring the best young two-milers over eight flights of hurdles.

British trainer Nicky Henderson will bid to pull off a record ninth victory with last year’s winner Epatante. Six of the last eight favourites have won the race, though, and Honeysuckle, ridden by BetVictor brand ambassador Rachael Blackmore, is current favourite.

Wednesday is traditionally Ladies Day, peaking with the Queen Mother Champion Chase. Last year’s winner Politologue made Paul Nicholls the joint most successful trainer in the race’s history. Altior, winner of 21 of his 25 starts, returns at the age of 11 in an attempt to regain his 2019 crown after being forced to miss last year’s race.

Thursday’s top race is the Stayers’ Hurdle, a three-mile test of stamina. Last year, Lisnagar Oscar was a 50-1 winner – meaning the four past winners have been seven years old. Stiff competition will come from 2019 winner Paisley Park and young rival Thyme Hill who have traded wins in two meetings so far this season. 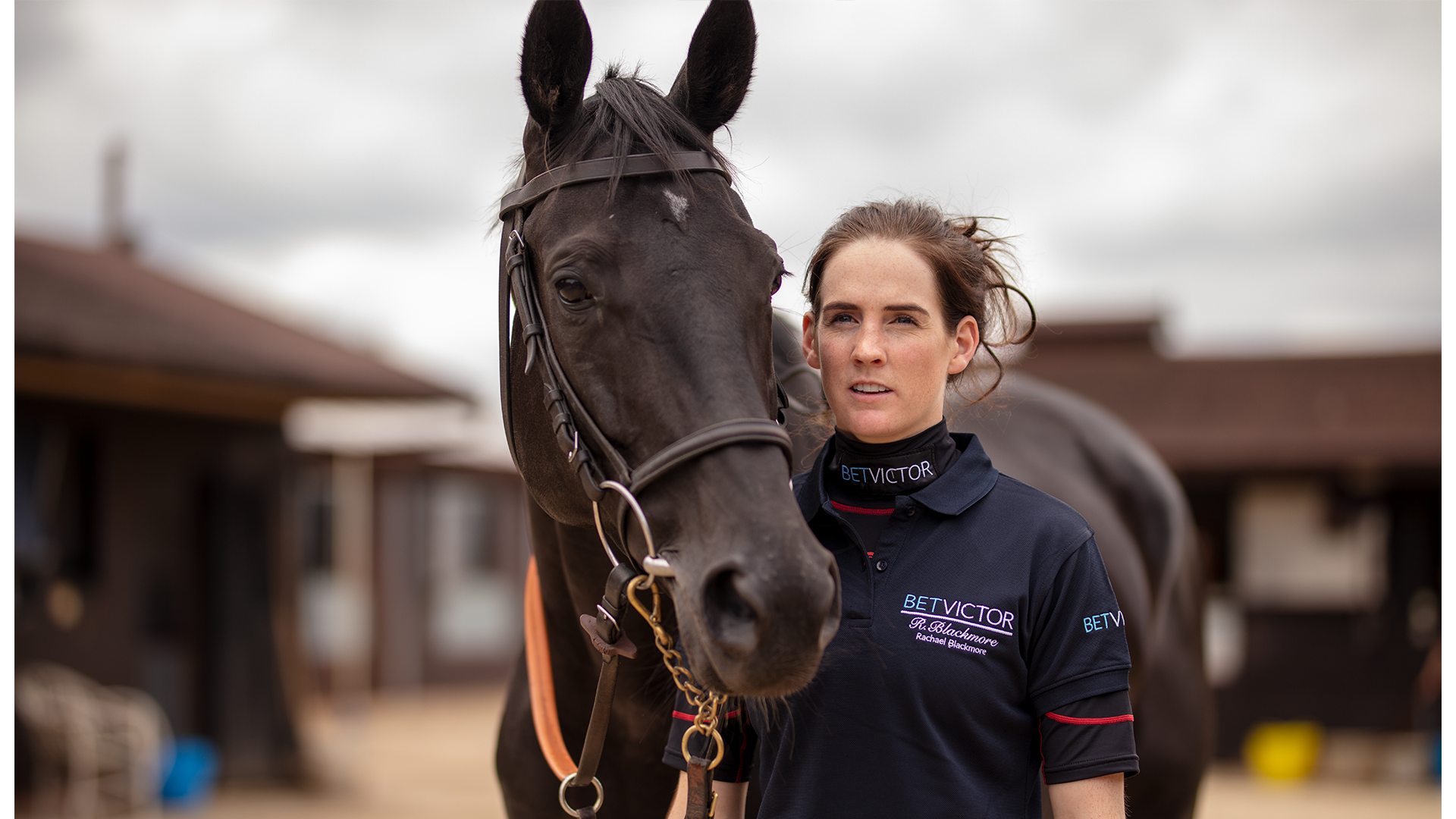 Everything has been building towards the biggest race of the Festival, Friday’s Cheltenham Gold Cup. It’s the climax of the entire jump racing season, worth more than £250,000 to the winner, and the race every trainer and jockey dreams of winning.

The big story this year is Al Boum Photo going for a hat-trick of straight wins under jockey Paul Townend. Irish trainer Willie Mullins will be hoping his horse becomes only the fifth to win three straight Gold Cups, putting him up there with legends like Arkle and Best Mate. Santini and Lostintranslation, who came in second and third last year, are also fancied but debutant A Plus Tard could cause a surprise in a race usually won by seasoned runners.

Whether you’re an avid follower of racing or a first-time punter, Cheltenham is set to be a riveting four days of sporting action.