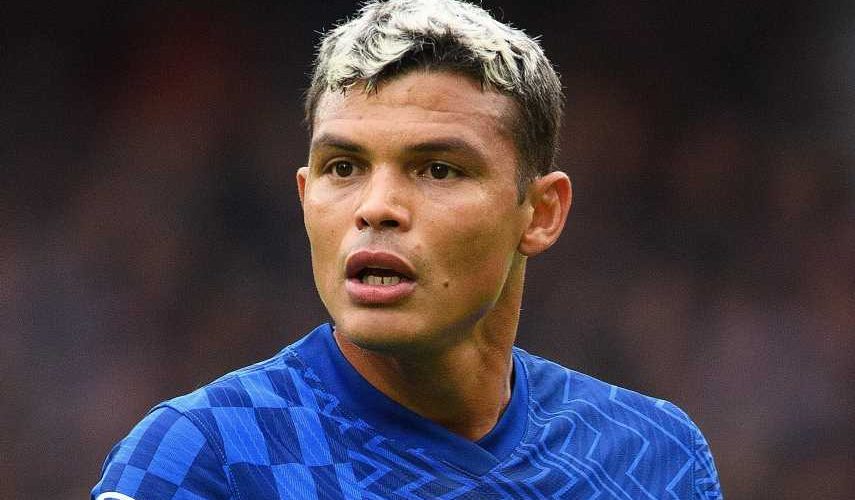 CHELSEA could lose Thiago Silva next summer after the defender was offered an emotional return to his first club Fluminense, according to reports.

The Brazilian, 37, has been a rock at the back for the Blues since joining last year – helping them win the Champions League. 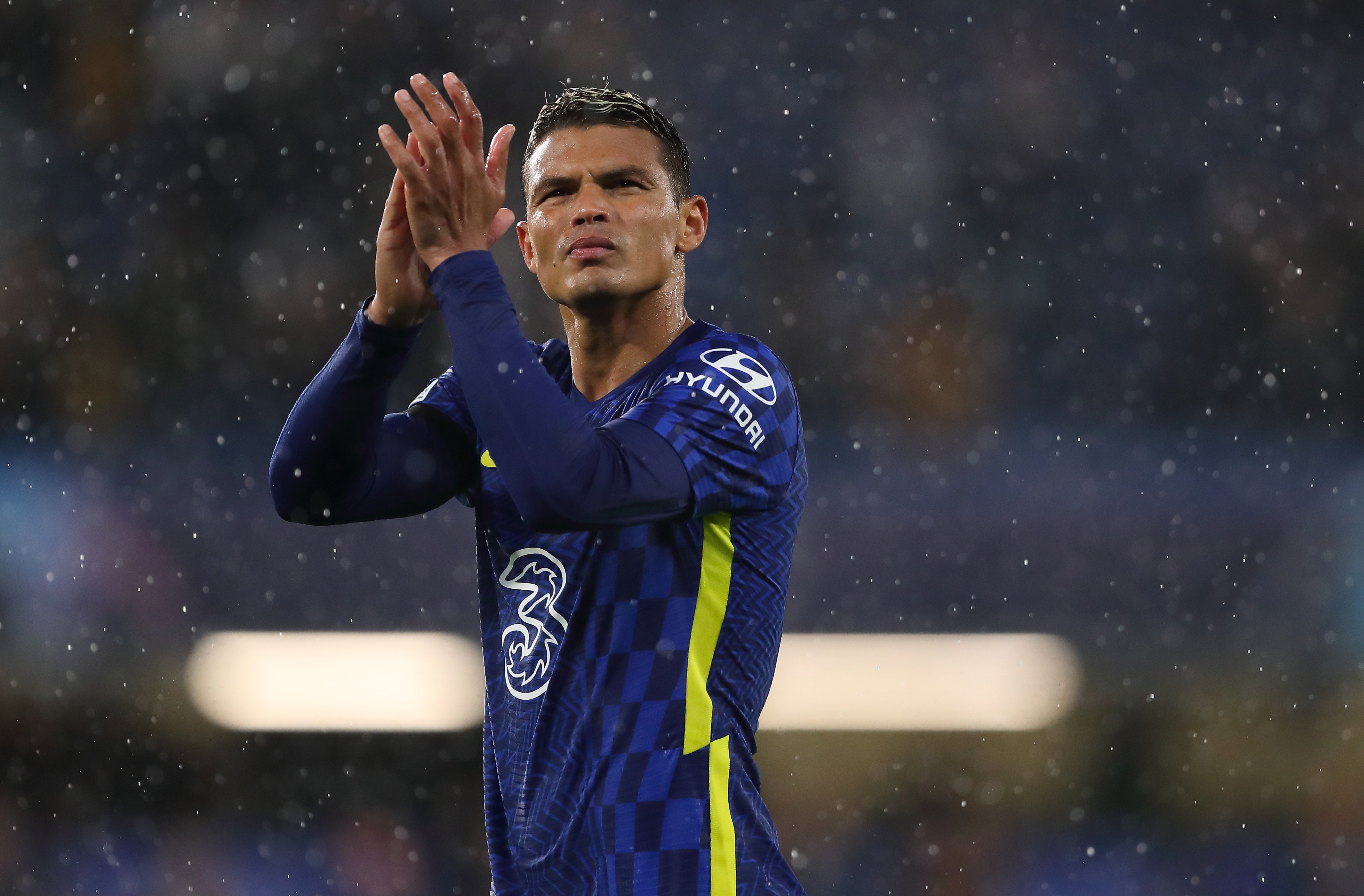 But Silva could now be tempted to move home to the Rio De Janeiro giants, where began his career aged 14.

Silva's Stamford Bridge contract is due to expire next summer.

And despite his success, his advancing years mean Chelsea chiefs have not been in a rush to tie him down to an extension.

Reports in Brazil claim Fluminense officials have now sounded out the Rio-born ace about a return to the Maracana.

Discussions are said to be in their early stages.

But Silva is claimed to be open to the idea after spending the last 12 years in Europe with Milan, Paris Saint-Germain and the Blues.

Chelsea boss Thomas Tuchel is already planning for life without the 101-cap international.

The German has recently given increasing amounts of playing time to young defenders Trevoh Chalobah and Malang Sarr.

The Blues are also targeting Sevilla defender Jules Kounde in an attempt to revamp their defence when Silva leaves.

Silva has made 43 Chelsea appearances, including nine this season – scoring three goals.

His impressive CV boasts a Serie A title with Milan, plus a staggering 23 trophies with PSG including seven Ligue 1 titles.