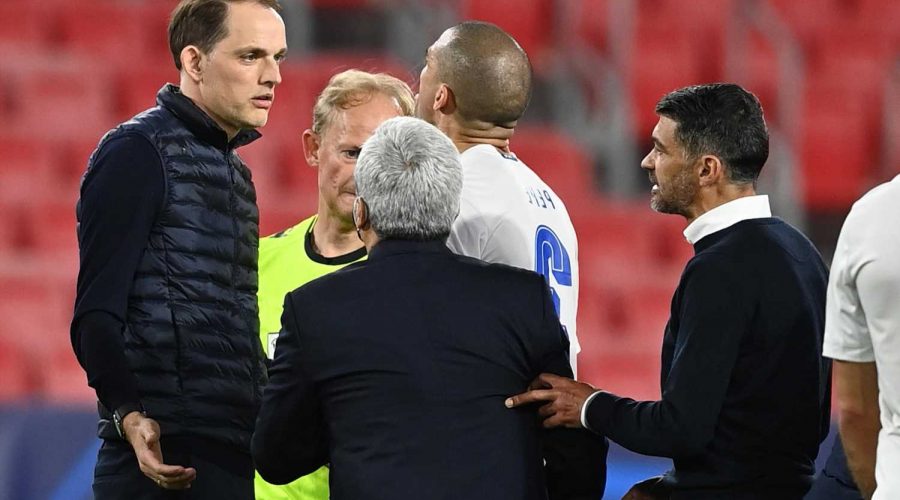 THOMAS TUCHEL was accused of insulting the Porto coach as he led Chelsea into the Champions League last-four.

Sergio Conceicao pointed the finger at the Blues boss after their clubs’ quarter-final second leg in Seville, claiming: “I was insulted by this gentleman who was next door. 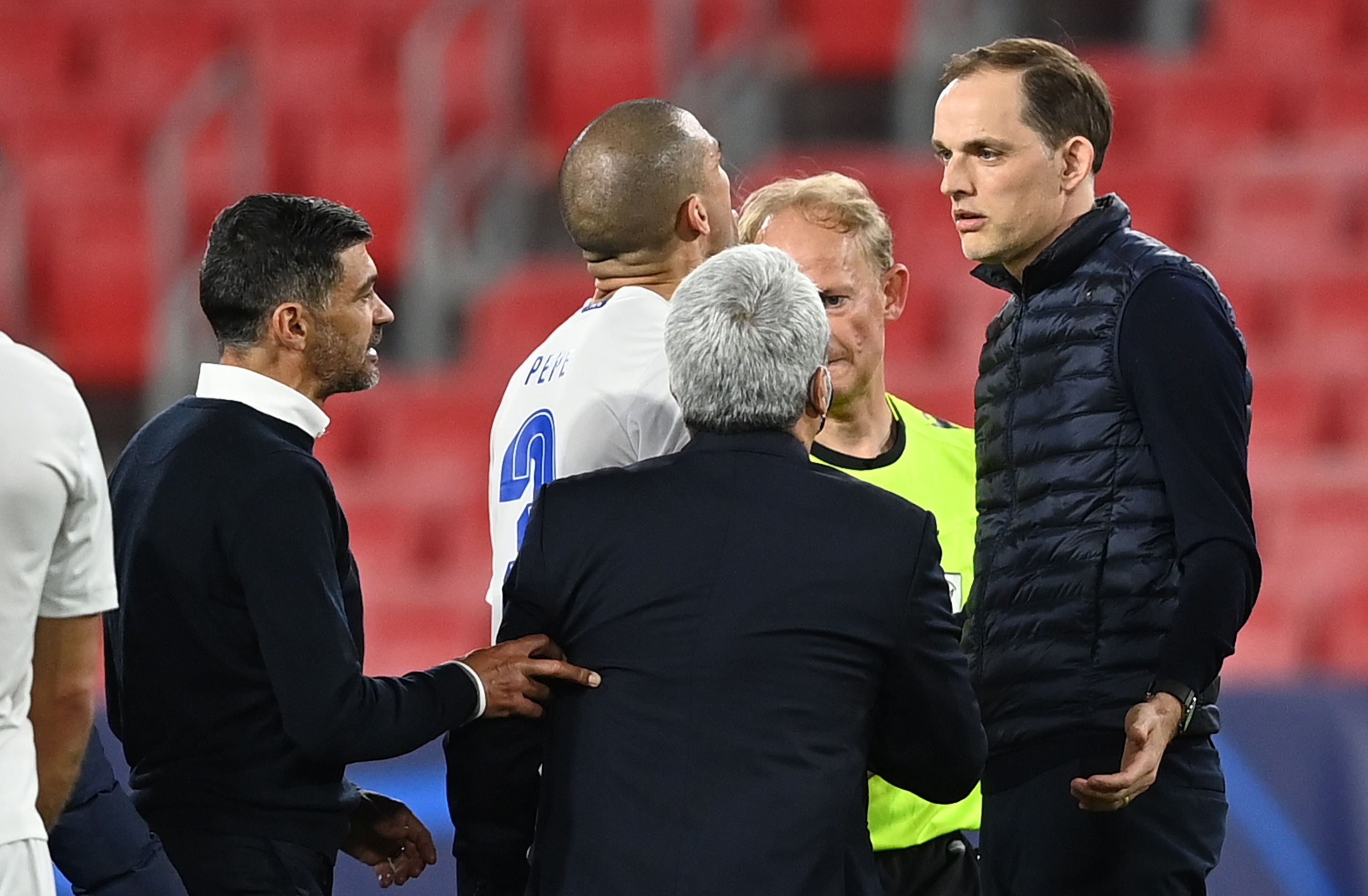 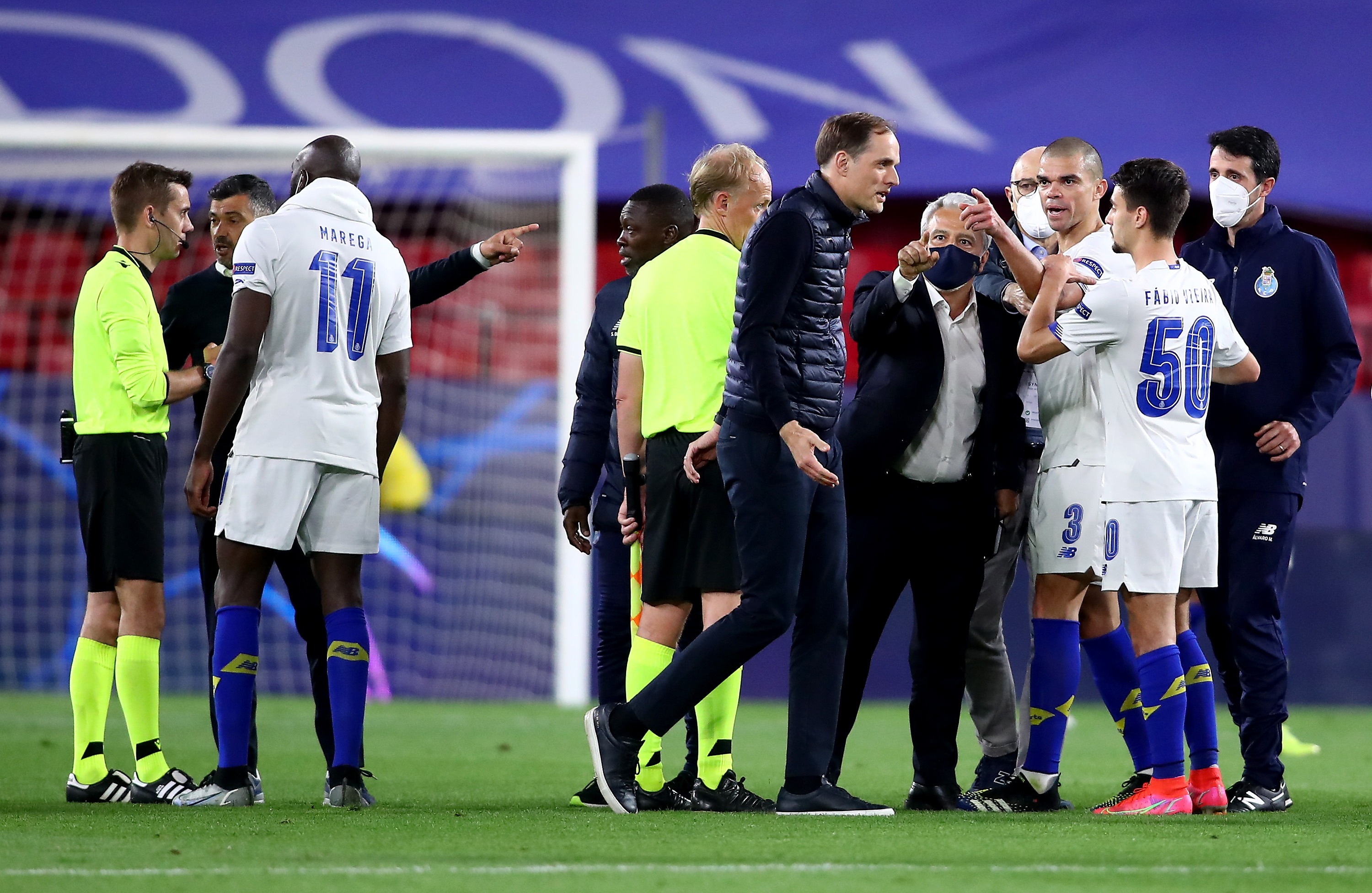 "My English is not perfect, it's no use talking about it. There was no exchange of words because I was focused on the game, I don't know why he reacted. I didn't quite understand.

“I heard some insults. It was not pretty and my irritation at the end had something to do with it. I didn't even say the word to him.”

The pair clashed during the game after Porto had a penalty claim turned down.

But Conceicao insisted afterwards: “It wasn’t like that, but it’s over.”

It might not be the end of the matter, though, as the Portugues admitted: “I told the referee that the fourth referee heard the insults.”

Players of both teams had to be separated as they squared up to each other on the pitch at the final whistle – after Chelsea made it through to the last eight despite Mehdi Taremi’s stunning late overhead kick for Porto in this second leg in Seville.

Tuchel said: “We are aware we are a young team so we wanted to turn it around and make it like an adventure for them.

“It’s a big achievement for them to reach the semi-finals – we are a club not used to being there.

“But now we are there, we want to play to get into the final.”