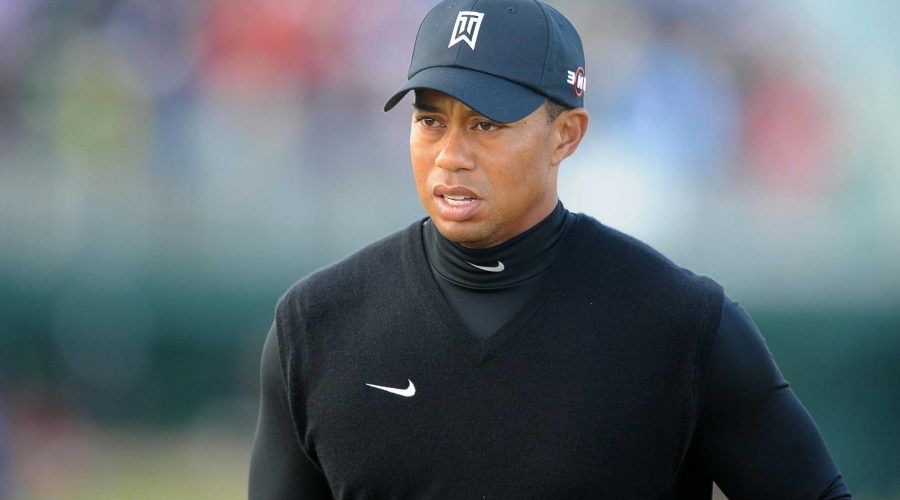 TIGER Woods underwent a surgical procedure on his right leg and ankle after a serious car crash in California.

Woods has since recovered following a smash on February 23, 2021, that caused the 15-time major "multiple injuries" to his legs. 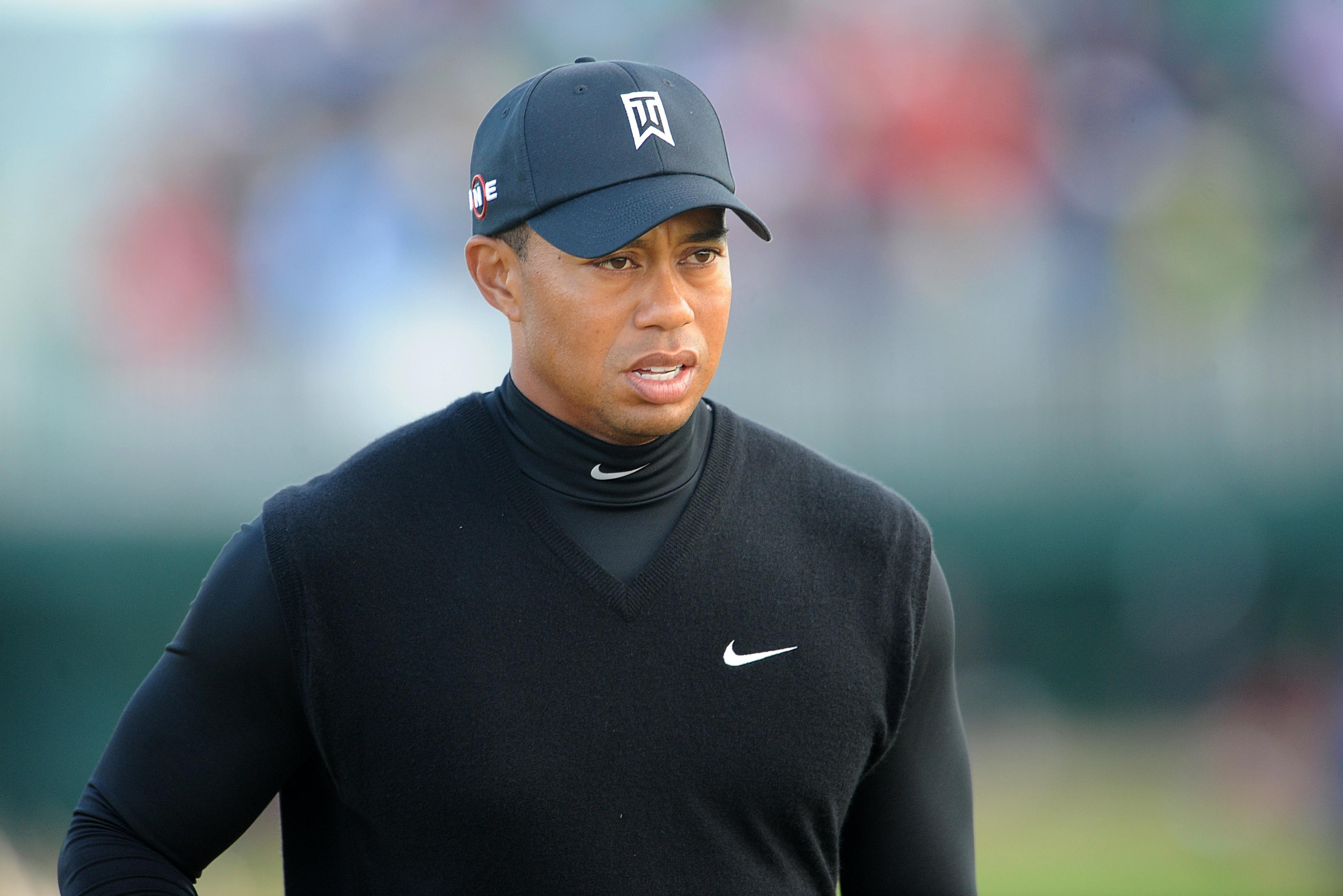 How many car crashes has Tiger Woods been in?

While Tiger Woods' golfing career established him as one of the all-time greats, his personal life has seen him involved in a number of scrapes and brushes with the law. 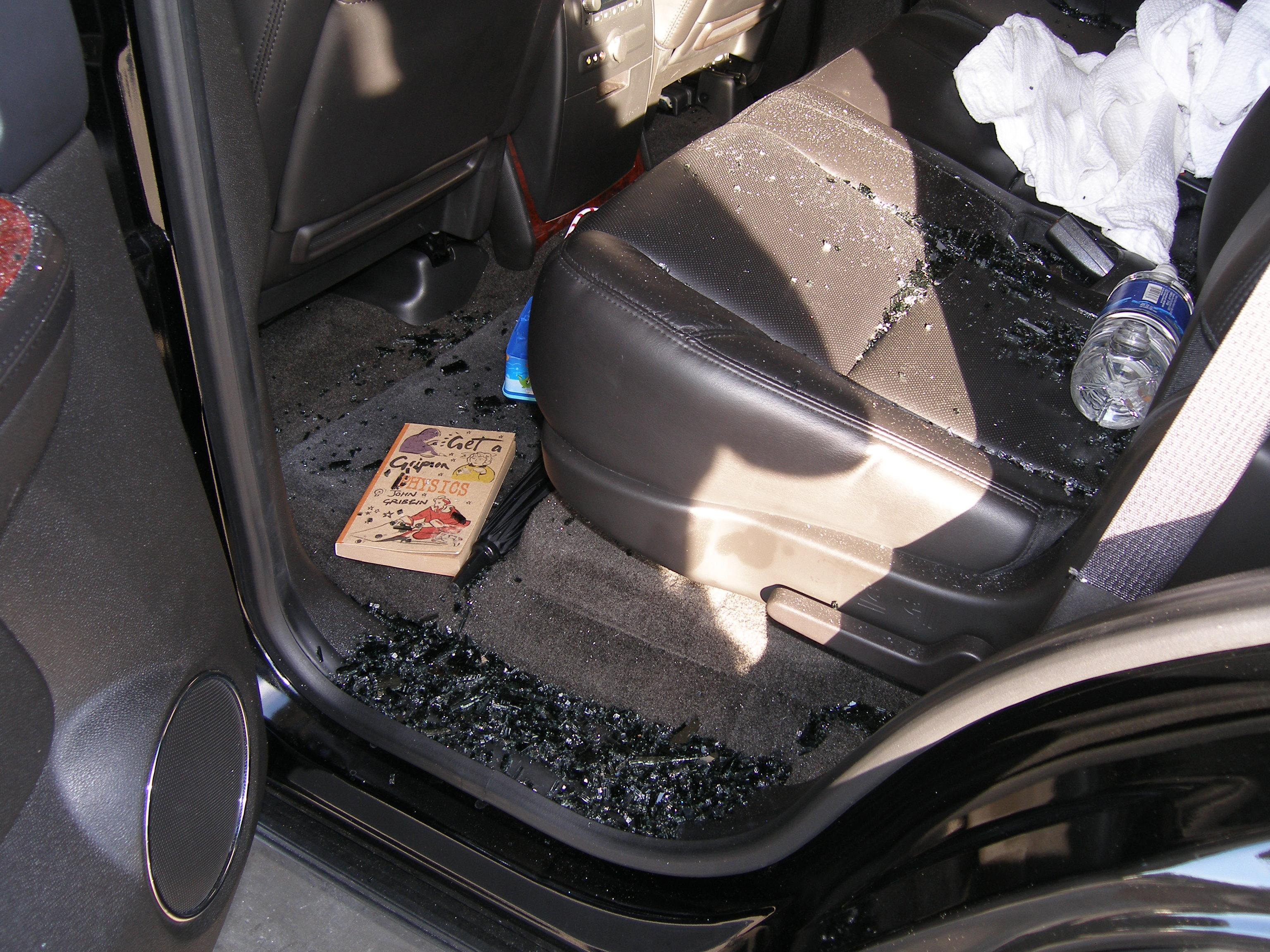 On November 27, 2009, Woods was driving from his Florida mansion in his Cadillac Escalade SUV when he collided with a fire hydrant, a tree, and several hedges near his home.

Woods was knocked unconscious in the crash and was rescued by his wife at the time, model Elin Nordegren, who used a golf club to bust open the car’s windows and drag him out on to the street.

Paramedics found him snoring without any socks or shoes on.

He was treated for minor facial lacerations and received a ticket for careless driving.

It later emerged that he had been repeatedly cheating on his wife Elin.

In 2017, Woods was arrested for DUI in Florida after cops found him passed out behind the wheel of his Mercedes-Benz.

Later tests showed the golfer had a number of substances in his blood, including Vicodin, Dilaudid, Xanax, Ambien and THC, the active ingredient in marijuana, in his system.

At the time, police said it appeared he had been in a minor accident before they found him.

Soon after his arrest, Woods publicly said he was seeking “professional help to manage my medications” and dealing with back pain and a sleep disorder.

Woods pleaded guilty to charges of reckless driving to escape a conviction for DUI.

He was sentenced to one year of probation and a $250 fine.

Woods cheated death after plowing off a road in a high-speed car smash that left him with serious injuries in both legs on February 23, 2021.

The golf superstar, 45, had emergency surgery after firefighters cut him conscious from the wreckage of a 4×4 in Rancho Palos Verdes, near Los Angeles.

He was rushed to hospital and had surgery on multiple injuries to his right leg and ankle – as footage showed his crumpled Genesis GV80 lying on its side.

Doctors said he suffered 'comminuted' fractures in the upper and lower parts of the tibia and fibula – meaning the breaks had led to bone splintering.

The 15-time major winner cheated death as the life-saving airbags deployed in his Genesis courtesy car after it careered off the road at high speed and flipped several times just after 7am local time, LA officials said.

After his crash, Woods needed ample time to recover from the injuries he sustained.

He told Golf Digest that he will "never" play golf again full time after injuring his leg.

“I think something that is realistic is playing the tour one day—never full time, ever again—but pick and choose, just like Mr. [Ben] Hogan did. Pick and choose a few events a year and you play around that,” Woods said during a Zoom interview.

“You practice around that, and you gear yourself up for that. I think that’s how I’m going to have to play it from now on. It’s an unfortunate reality, but it’s my reality. And I understand it, and I accept it.”

30/11/2021 Sport Comments Off on Tiger Woods car accidents: How many crashes has the golfer been in?
Lifestyle