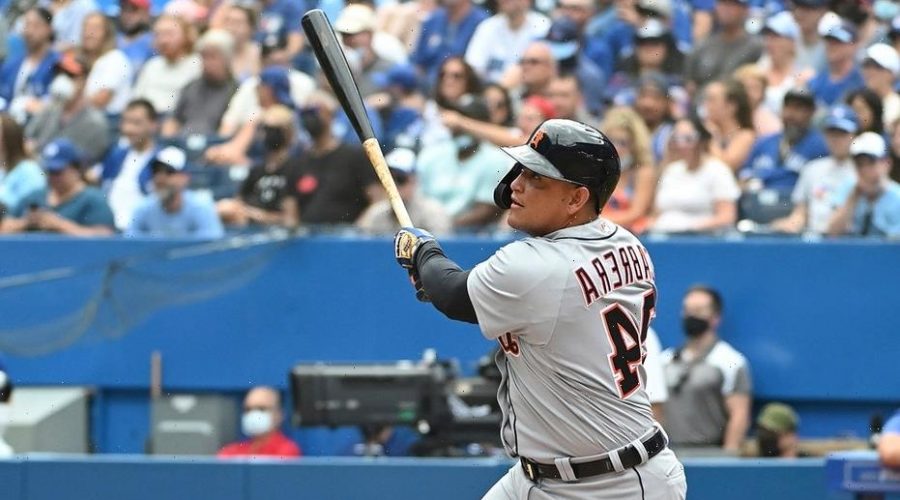 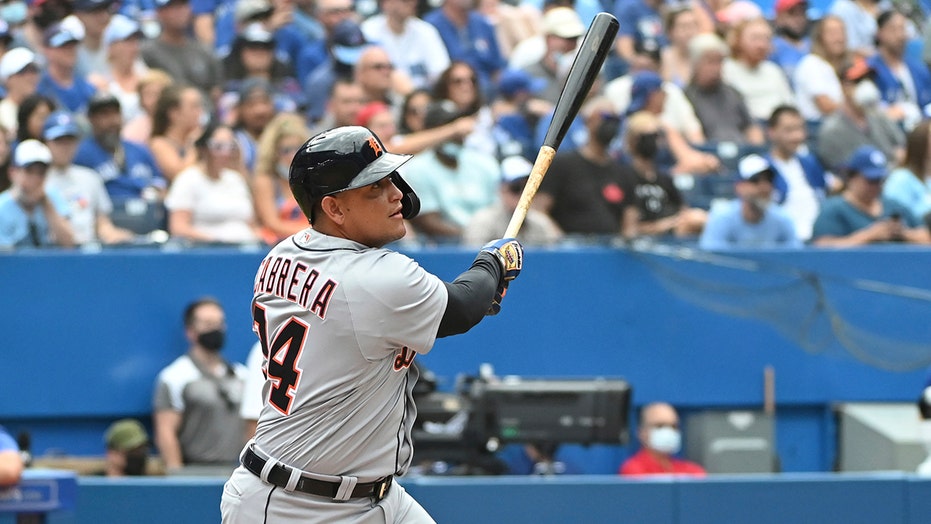 The Detroit Tigers slugger smashed the 500th home run of his career in the sixth inning of a game against the Toronto Blue Jays on Sunday afternoon. Cabrera became the 28th player in MLB history to accomplish the feat.

Cabrera drilled a 1-1 pitch from Blue Jays starting pitcher Steven Matz in front of close to 15,000 fans at the Rogers Centre in Toronto. His home run measured at 400 feet and it tied the game at 1 apiece.

Cabrera, a Triple Crown winner, became the first Venezuelan-born player to reach the 500-home run milestone. He is also trying to become the first player in major league history to reach 500 homers and 3,000 hits in the same season. Cabrera’s homer was hit No. 2,955 of his Hall of Fame career.

Cabrera made his MLB debut in 2003 with the Miami Marlins when he was just 20 years old.