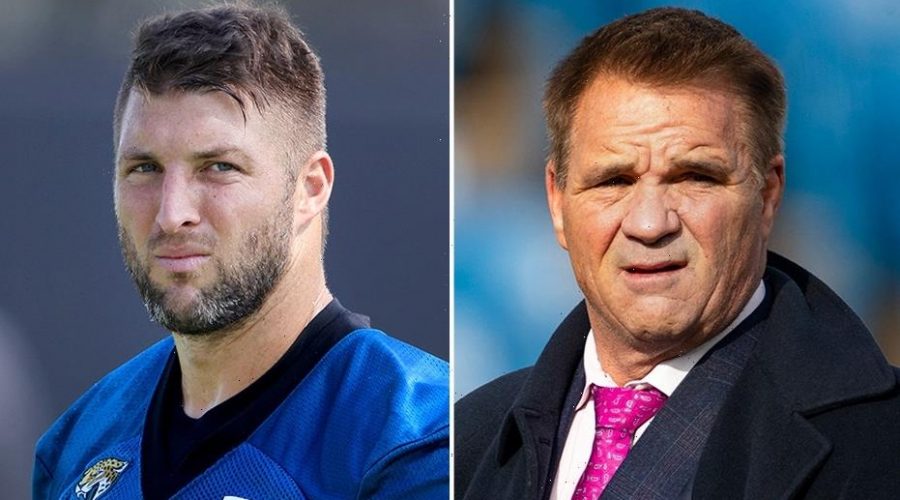 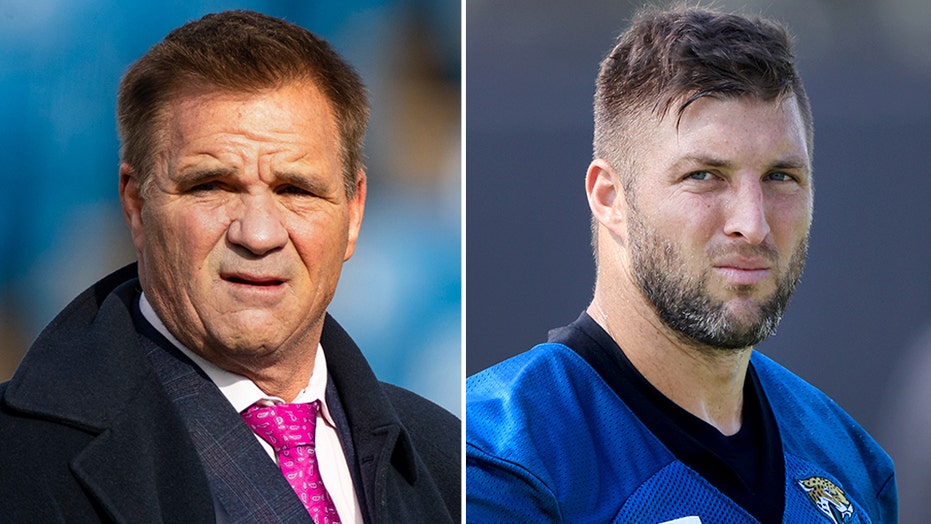 If you’re a fan of the Jacksonville Jaguars, there’s a great deal to be excited about – starting with the No. 1 overall pick in the 2021 NFL Draft – former Clemson quarterback Trevor Lawrence – widely regarded as the best prospect at the position since Andrew Luck came out of Stanford nearly a decade ago.

Jacksonville is also thrilled to have Urban Meyer take over as head coach.

But there’s one move that the Jaguars made that NFL Network analyst Brian Baldinger can’t seem to wrap his head around. Jacksonville signed former Florida star Tim Tebow to a contract in late May, and he is attempting to make his return to the NFL after not playing in a regular-season game since the 2012 season with the New York Jets.

Baldinger, who is recognized for dissecting game films that he regularly posts to his social media accounts famously known as “Baldy’s Breakdowns”, believes Tebow is taking away reps from other young players who are trying to develop in the NFL.

“If you’re looking for some sort of PR-pop move, why? You have Urban Meyer and you got Trevor Lawrence. You have all the juice you need with the coach and the quarterback,” Baldinger explained to Fox News on Thursday. “You’re talking about a 30-plus-year-old athlete. He might be able to keep a spot on the roster, but to me, you’re stealing reps from somebody else that can develop. He’s a rep stealer if he stays.”

Baldinger is currently preparing for the upcoming NFL season as well as getting a jump start on his 2022 NFL Draft preparation. He is also working with CoachTube.com, a portal that provides coaching courses in sports.

Baldinger questions what Tebow will bring to Jacksonville on the field.

“What kind of a future does he really have? We know what kind of person he is. Nobody is going to question that. We’ve seen that for a decade and a half. That’s not going to change,” Baldinger added. “But to me, it’s two things. You’re already getting all of the excitement that you need in Jacksonville with what you’ve done. And then don’t take reps away from another tight end. Some young kid that has a chance to really develop in this business because you’re trying to find out if Tebow can play or not.”

Tebow played in 35 games in the NFL. He won one playoff game with the Denver Broncos. He had 2,422 career passing yards and 17 passing touchdowns. He also had 989 rushing yards and 12 rushing touchdowns over the course of his career.

From 2016 to 2019, Tebow played in the New York Mets organization but failed to make the major league roster. The career change from football to baseball started out in the Arizona Fall League, and Tebow made it all the way to Triple-A — the top tier of minor league baseball. Injuries cut his baseball career short.

Tebow said late last year he would still pursue his baseball dream but formally announced his retirement in February.

Jacksonville is depleted at the tight end position and adding Tebow only makes sense because of the relationship already established with Meyer and the former quarterback when both were at the University of Florida.