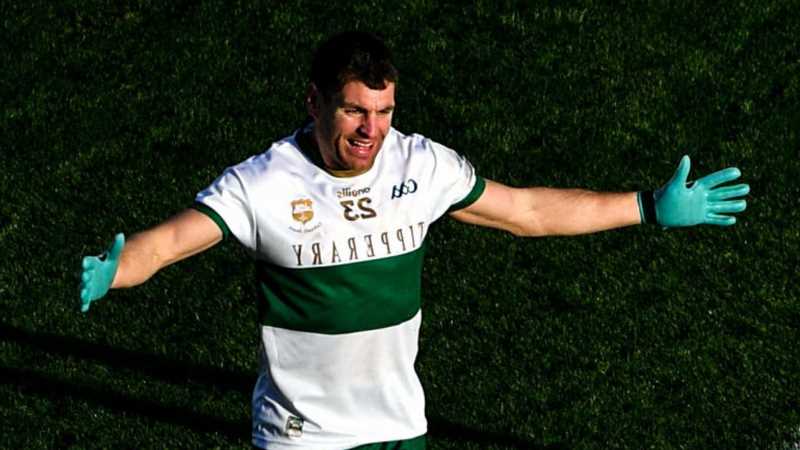 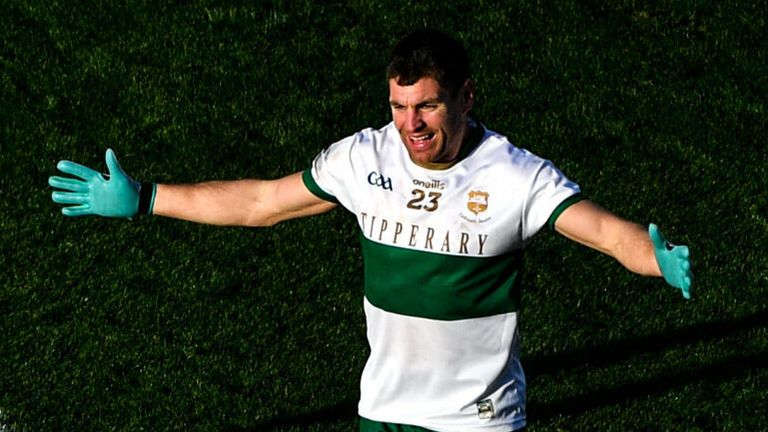 The 34-year-old calls time on his career in the blue and gold jersey, 15 years after making his senior championship debut against Kerry in 2006.

Austin was part of the Premier teams that reached All-Ireland semi-finals in 2016 and 2020. He came off the bench in last November’s Munster final as Tipp secured a historic provincial crown – their first in 85 years. 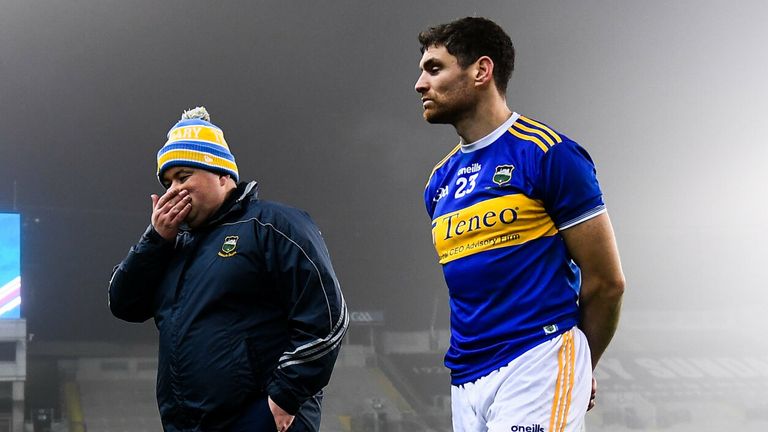 The Borrisokane club man made the announcement on Twitter on Friday afternoon.

Goodbye to the Tipperary football family and thanks for the memories @TippfootballGAA 👋 💙💛 pic.twitter.com/OeErmY0raR

He confirmed the news on the week that intercounty teams returned to training. Teams were permitted to gather once more from April 19, ahead of the return of the National Leagues next month.

David Power’s charges will plan without his services for the upcoming intercounty season. The Premier will be looking to gain promotion from Division 3, and will compete in the third tier’s ‘south’ group alongside Wicklow, Offaly and Limerick.

They will attempt to defend their Munster Championship crown later in the summer, facing Kerry or Clare in the semi-final.

Watch the 2021 GAA Championships live on Sky Sports. Follow the dedicated GAA sections on the Sky Sports website and app for all breaking new, analysis, interviews and more…