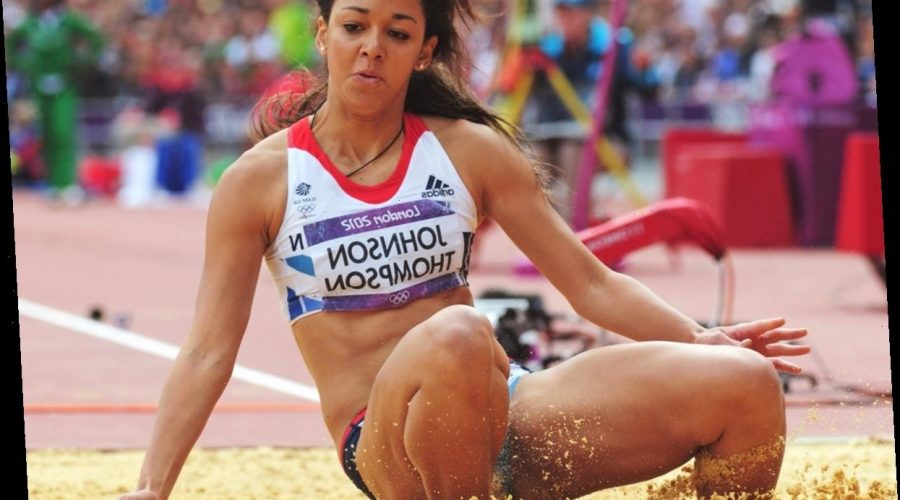 British Athletics head coach Christian Malcolm has no doubts that Katarina Johnson-Thompson will be fit and firing in time for the Olympic Games in Tokyo this summer.

The world champion heptathlete has been sidelined by an Achilles problem, and is one of a number of big names missing from Malcolm’s 41-strong British squad for next month’s European Indoor Championships in Torun, Poland.

Malcolm admitted he did not know if Johnson-Thompson – who plans to return to training next month – would have taken part in the indoor season if not for the injury, but insisted there were no concerns over a bigger setback.

“We know she has picked up a bit of an injury,” Malcolm said. “The main focus for her has always been the Olympic Games. For any athlete right now it is the ability to train which is the challenge, and travelling, so the safest option is just to stay focused on the end goal, which for a lot of athletes is the Olympics.”

Asked if the problem might dent the 28-year-old’s hopes of gold this summer, Christie added: “From what I know about the injury, at this moment, not really.

“For her it is just about having more time to focus on the Olympics without any indoor distractions. I have no doubts about her being 100 per cent (in Tokyo). But I don’t have a crystal ball, so I can’t go out there saying things might happen.

“I have no doubts at the moment, and there is not much more I can say about that. The ultimate thing is she has picked up this injury, she has decided to not do the indoors so she can focus on preparations for the Olympic Games.”

Johnson-Thompson is one of several big names missing from the squad for the European Indoors, with the absence of sprinters Dina Asher-Smith and Asha Philip meaning Britain are without an entry in the women’s 60m.

Andrew Pozzi, Elliot Giles and Holly Bradshaw are among the medal hopes, but with several youngsters like Keely Hodgkinson – who set a new world under-20 record in the women’s 800m this season – also included, the squad is as much about potential as immediate results.

“I’ve not set a medal target,” Malcolm said. “It’s an opportunity for these athletes to step up a level. It’s a great stepping stone, the European Indoors.”