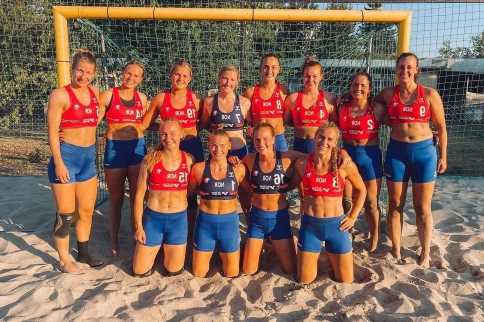 NORWAY’S women’s handball team has been fined £1,300 for refusing to wear bikini bottoms.

The Scandinavians were charged with wearing "improper clothing" as they instead wore shorts during the European Beach Handball Championships in Bulgaria. 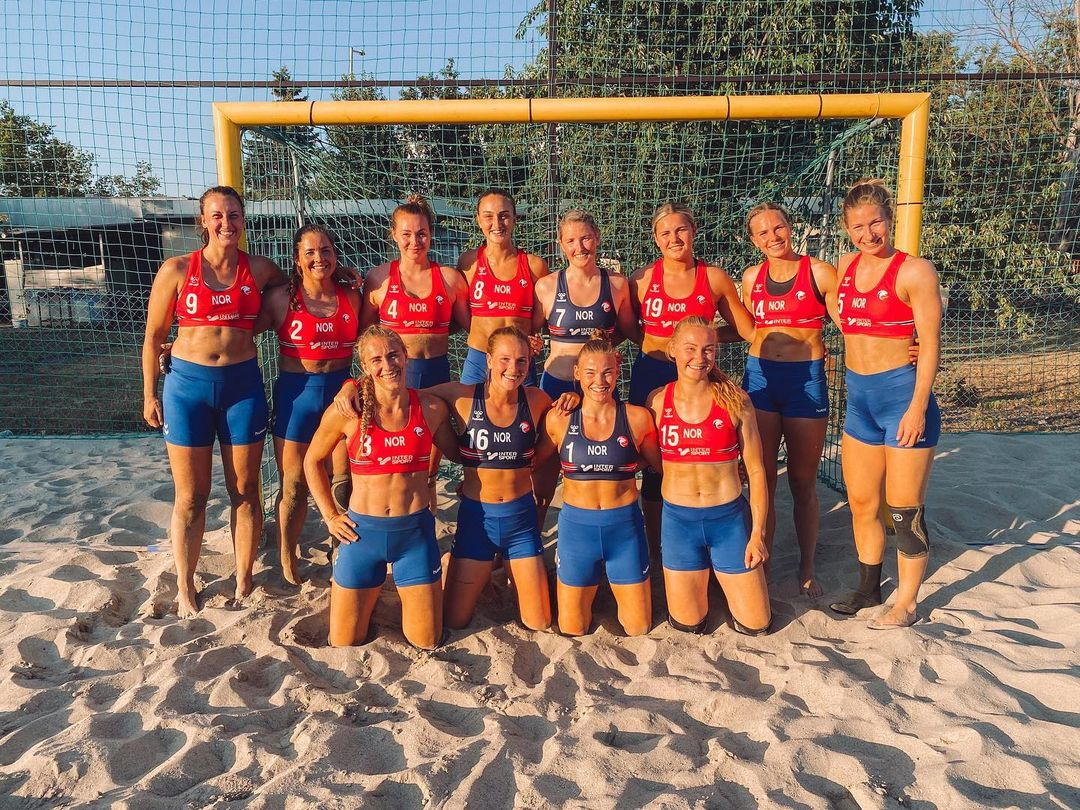 A European Handball Federation statement read: “In the bronze medal game against Spain, the team of Norway played with shorts that are not according to the athlete uniform regulations defined in the IHF Beach Handball rules of the game.”

Norway’s handball federation stood by its athletes, saying: “We are very proud of these girls who raised their voices and announced that enough is enough!

“Together we will continue to fight to change the rules for clothing, so that players can play in the clothes they are comfortable with."

The fine comes a day after British Paralympian Olivia Breen said she had been told by an official at Sunday’s English Championships that her competition briefs were too SHORT.

The double world champ sprinter and long jumper, 24, said: “It made me feel really angry and it’s very wrong.

“You know they can’t comment on what we can and can’t wear. They are like high-waisted bikini bottoms.

“I’ve worn them for nine years, I’ve never had a problem and we should feel comfortable with what we wear.”

It seems the ‘acceptable’ length of shorts for female athletes remains under discussion.

Teams in the Olympic handball competition, not played on a beach, DO wear shorts.

Norway start their campaign against South Korea on Sunday.