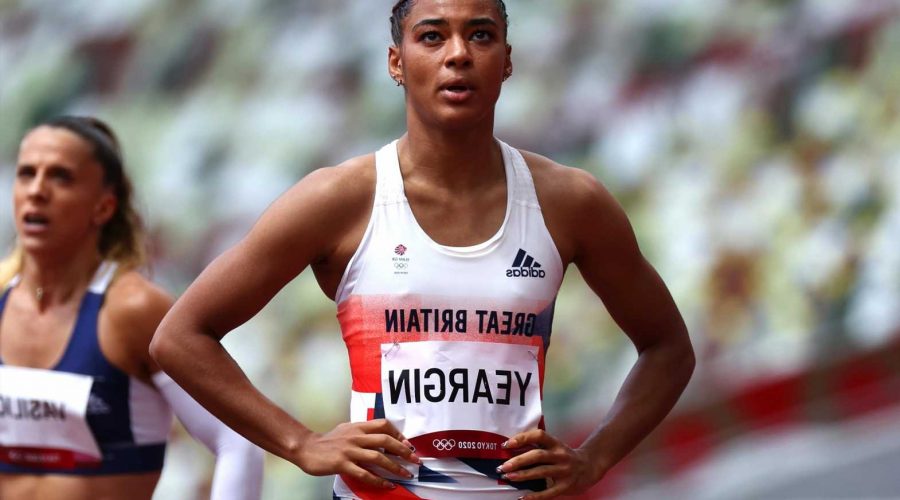 TEAM GB star Nicole Yeargin was booted out of the women’s 400m event due to a lane infringement. 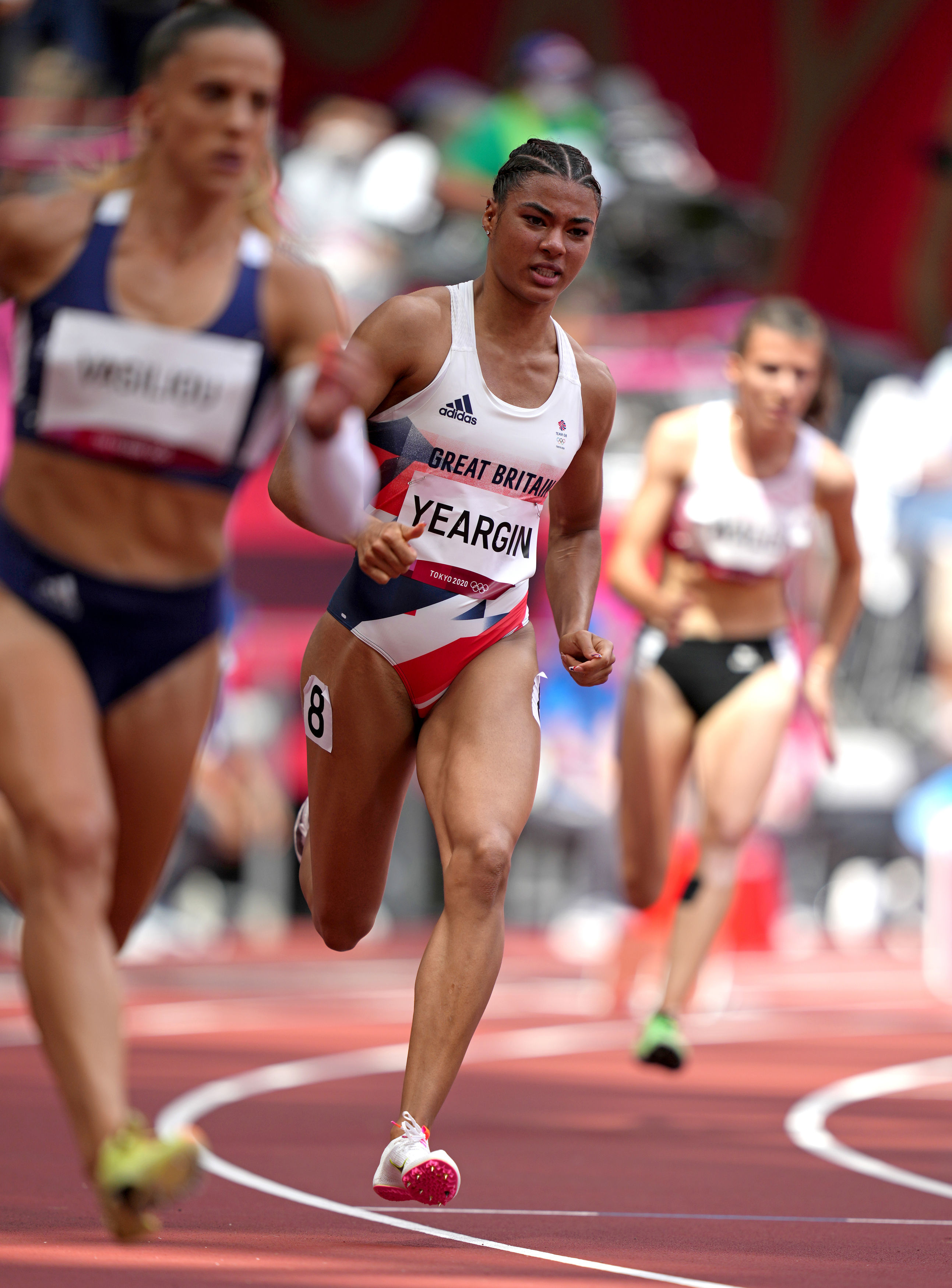 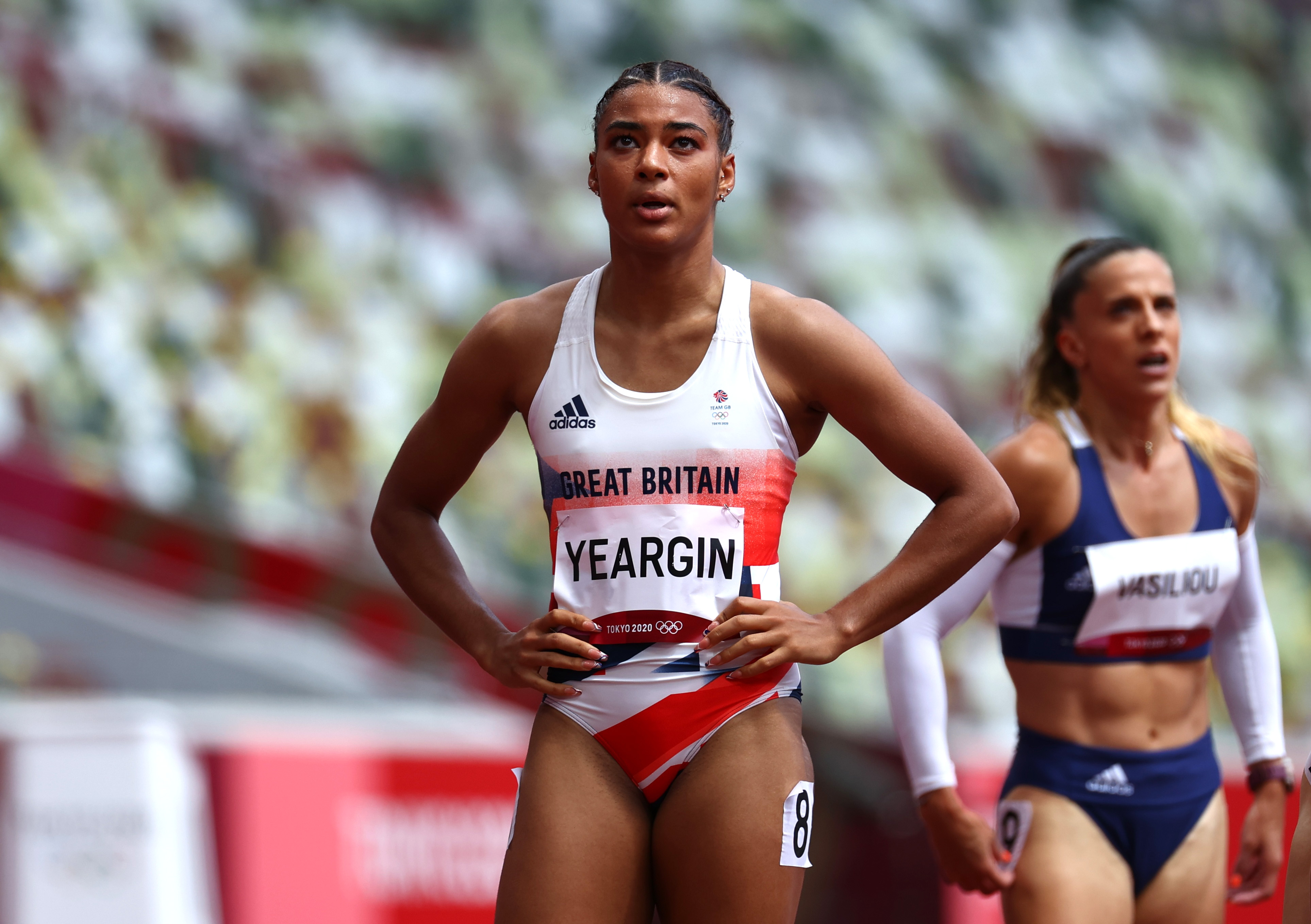 She thought she had made it into the semi-finals but had her dreams ended moments after the race following an anxious wait.

Yeargin had finished third in her heat and would have made it through.

Only officials spotted her infringement during the early part of the race and she was disqualified.

Jamaica’s Candice McLeod produced a superb run to race clear in the straight from Amandine Brossier.

However, the French star’s time of 51.65 was still enough to seal her the national record.

Austrian Susanne Walli is another to make it into the semis but it was Yeargin’s disqualification that stole the headlines.

Jeanette Kwakye, a former British 100m champion, told BBC: “That is really, really tough. It looked strict as well, but those are the rules and we have to be honest.

“As athletes, you have to be able to stay within your lane, it's something that athletes do week in, week out. It's so unfortunate that it's happened on the biggest stage for Nicole Yeargin.

“It's heartbreaking stuff, but she'll learn from this.”

But there was good news in Tokyo for fellow Team GB stars Ama Pipi and Jodie Williams.

The duo both sealed their place in the women's 400m semi-finals.

She strolled it against Jamaican rival Roneisha McGregor.

Pipi was just pipped to third place but still managed to progress as of the next sixth fastest.