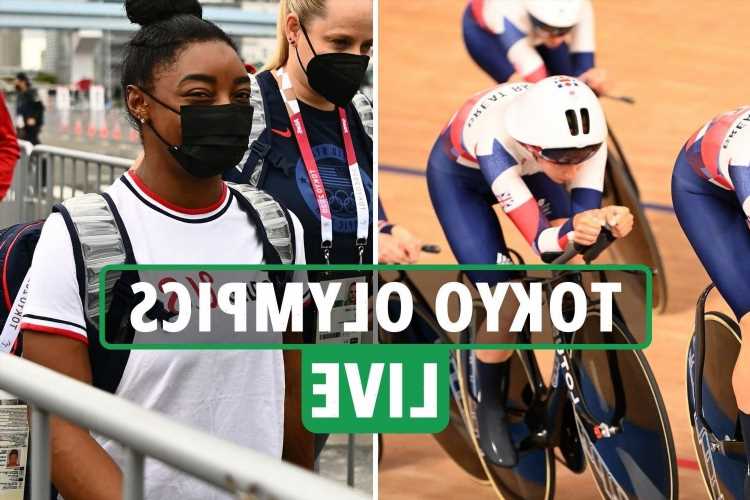 TEAM GB continued their medal quest on a thrilling Day 10 of the Tokyo Olympics.

McEwen also added a silver in the individual event after a stunning morning.

While finally today we also got tracking cycling underway at the Izu Velodrome, with the women's team pursuit second in qualifying.