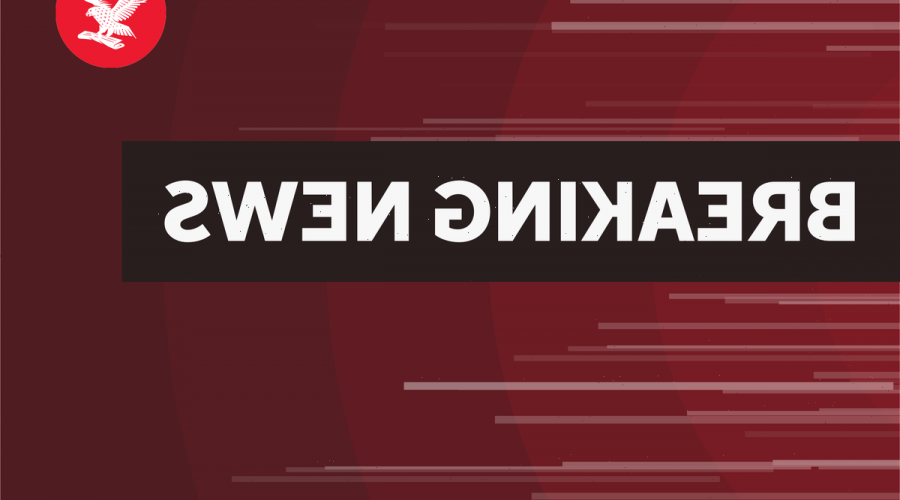 Tom Daley and Matty Lee claimed a stunning gold in the synchronised 10 metres platform in Tokyo.

The nerveless duo finished with 471.81 points having never dropped out of the top two and took the Olympic title 1.23 points ahead of China, with the Russian Olympic Committee third.

It is Daley’s third Olympic medal after he won bronze at the London and Rio Games.

The pair started well after an inward one-and-a-half somersault pike in the first round and continued their form to lead with two rounds left.

China’s poor dive – a score of 73.44 points was ranked sixth in the fourth round – left the route to gold open for Daley and Lee.

They scored 93.96 in the fourth round with an impressive backwards three-and-a-half somersaults pike to take charge.

A fifth dive – a reverse three-and-a-half somersaults tuck – earned 89.76 points to put the pressure on China ahead of the final round.

The British pair were 1.74 points ahead and an impressive forward four-and-half somersault tuck earned them 101.01 points and China could not catch them with their final effort.