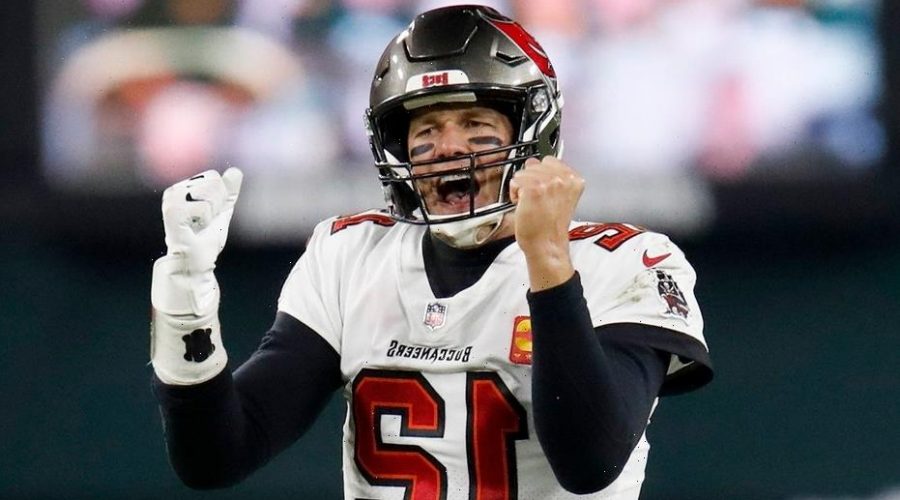 Tom Brady sounded off on the league’s players as well as the players union on Thursday.

When the Tampa Bay Buccaneers quarterback learned that the value of NFL franchises increased by 14%, despite a drop in the league’s salary cap, he decided to share his thoughts on social media regarding the matter.

“The salary cap dropped by 20% … and the new media deals were announced the day after (the) 2021 salary cap was set,” Brady wrote on his Instagram Story. “NFL players better wake up @NFLPA. NFL players are ignorant.”

On March 10 just before the start of free agency, the league announced that the salary cap would be $182.5 million for the 2021 season. During the COVID-19 pandemic year, the salary cap was at $198.2 million. Because many teams were anticipating a lower salary cap, they decided to part ways with many of their veteran players.

Just a few short days after the league released the salary cap figures, the NFL released its new 11-year media deal worth $111.8 billion, which will begin with the 2023 season. According to Forbes, the new deal will continue to expand payouts to each of the NFL’s 32 teams. In 2021, it will pay teams $220 million, and by the 2032 season, teams will earn $377 million.

For the sixth straight year, the Dallas Cowboys were No. 1 on Forbes’ list of the NFL’s most valuable franchises. The New England Patriots came in second, the New York Giants followed at third, and the Los Angeles Rams and Washington Football Team rounded out the top five.