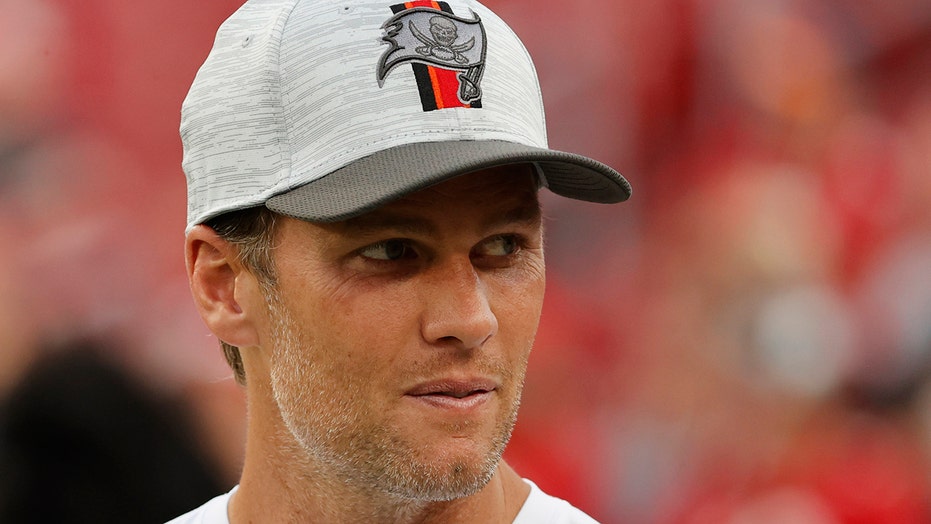 Turns out, Tom Brady’s just like us. Well, aside from the avocado ice cream, TB12 diet, supermodel wife and seven Super Bowl rings. Accolades and supermodels aside, Brady shares an opinion with the majority of football-crazed Americans who want to see big hits return to the NFL. And though he readily admits to avoiding Ray Lewis, Brady is tired of seeing penalty flags directed towards helpless defenders.

In a chat with the Buccaneers’ team website, Brady unloaded on the league’s rules preventing defenders from laying the wood:

“The quarterback messes up, doesn’t see the blitzer, or the line screws up. I don’t know what happened, the quarterback or the lineman on offense. The defensive player comes in and hits him hard and they throw a flag on the defense.”

When you’ve spent more than two decades in the NFL like Brady has, you realize whom and what to avoid. But for defenders in today’s NFL, a quarterback’s mistake often results in a defensive penalty.

“A quarterback should only throw the ball to certain places, because your receiver is in danger of getting hit,” said Brady. “For example, when I used to play against Ray Lewis, I wouldn’t throw the ball to the middle of the field because he would . . . hit them and knock them out of the game. And now, every hard hit is a penalty on the defense. So I feel like they penalize defensive players for offensive mistakes.”

Brady, a surefire future Hall of Famer, is of the opinion that the frequency of flags being thrown towards defenders is hindering the game in more ways than one: “It creates really bad habits for players, because you feel like I can basically do anything. I can run and not slide. I can throw my receiver into any coverage and not have any repercussion for it. The only thing they’re gonna do, they’re actually gonna blame the defensive player for making a good, solid hit.”

The nickname “Tom Terrific” has never been more appropriate.

03/09/2021 Sport Comments Off on Tom Brady stands up for defense: ‘Every hard hit is a penalty’
Lifestyle