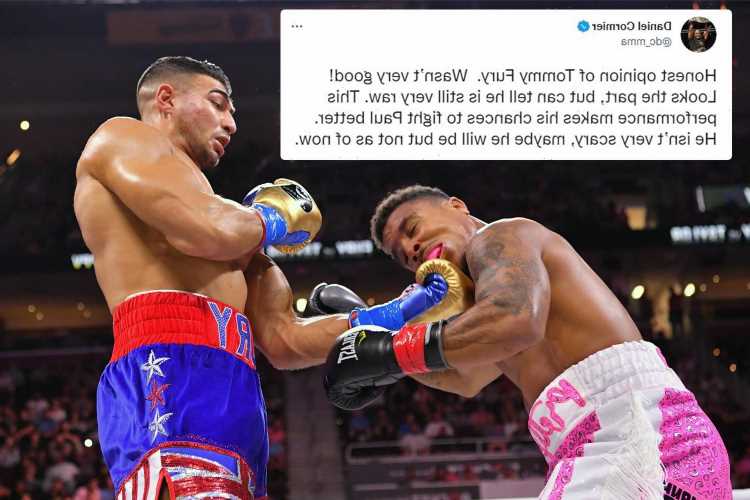 TOMMY FURY was labelled an 'ass' and 'not very good' after his win over Anthony Taylor.

The Brit beat the former MMA star in Ohio but UFC legends Daniel Cormier and Dillon Danis were not impressed. 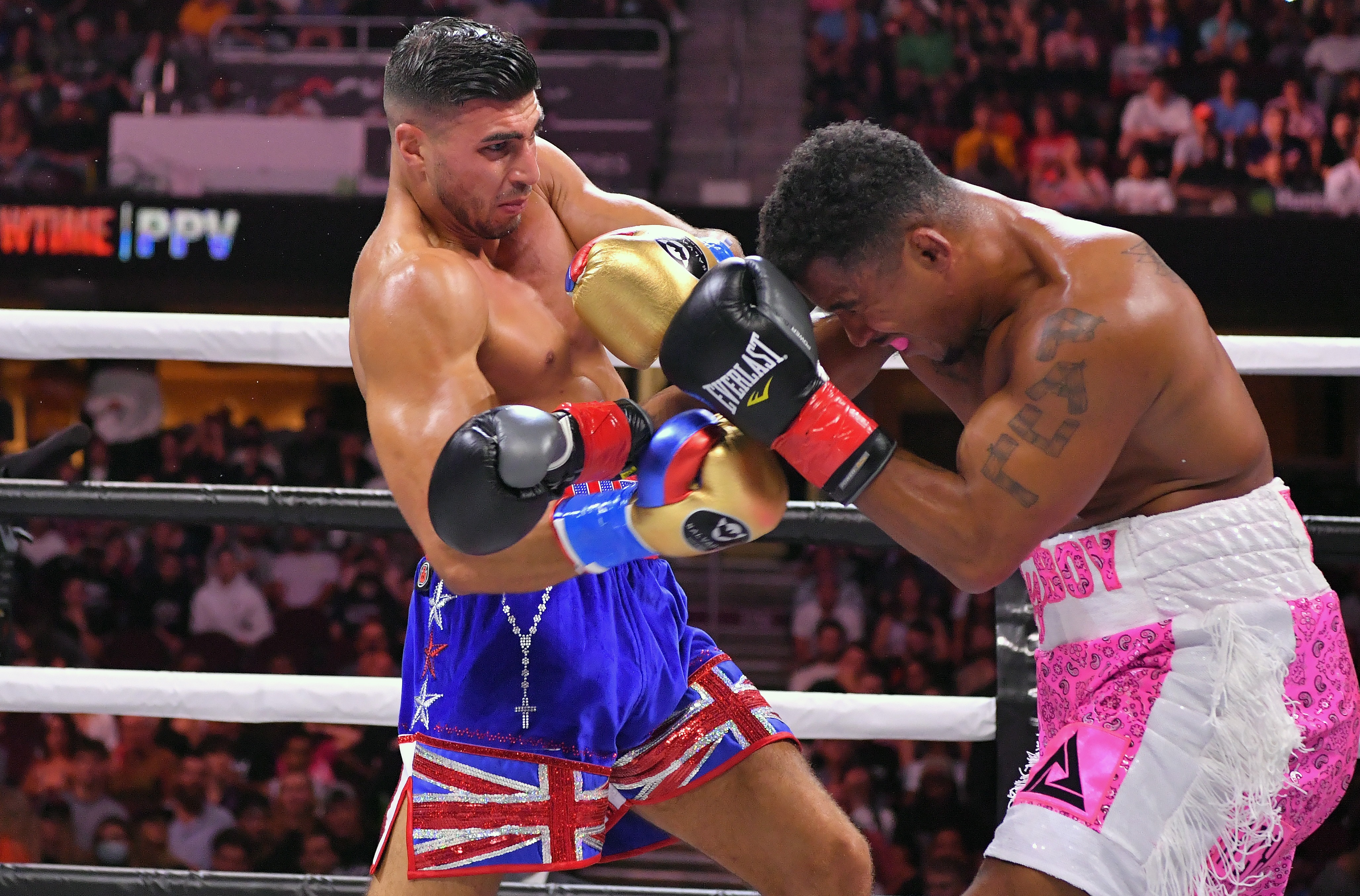 The 2019 Love Island star won all four rounds largely at range and behind his jab, unitising the massive size difference.

It put Fury to 7-0 in his career and announced himself to the US market for the first time.

But despite the convincing win, the UFC icons were somewhat underwhelmed.

"This performance makes his chances to fight Paul better. He isn’t very scary, maybe he will be but not as of now."

Still the British light-heavyweight remains unbeaten and used the display to entice and convince Paul into a grudge match.

Fury said: "Looking at that, Jake Paul, you should have an easy night mate, shouldn't you?

"There's no excuses now. You've seen everybody, I've had the biggest cheer in the place.

"There's no excuses, no running, no hiding. I want you next, you bum. Let's get it on."

Fury, 22, already signed a two-fight deal with US powerhouse Showtime before he made his Stateside debut.

The network also recently tied down Paul to a lucrative deal and talk of a fight between them had already taken place.

However, Fury's dad John said it's a way off yet.

And Paul hinted he could snub the Fury fight to take a break from boxing to chill and 'find out who he is'.