TONY FERGUSON will be CUT from the UFC following his defeat to Charles Oliveira, former MMA referee John McCarthy believes.

The former interim lightweight champion suffered a unanimous decision defeat to the Brazilian last weekend in the co-main event of UFC 256. 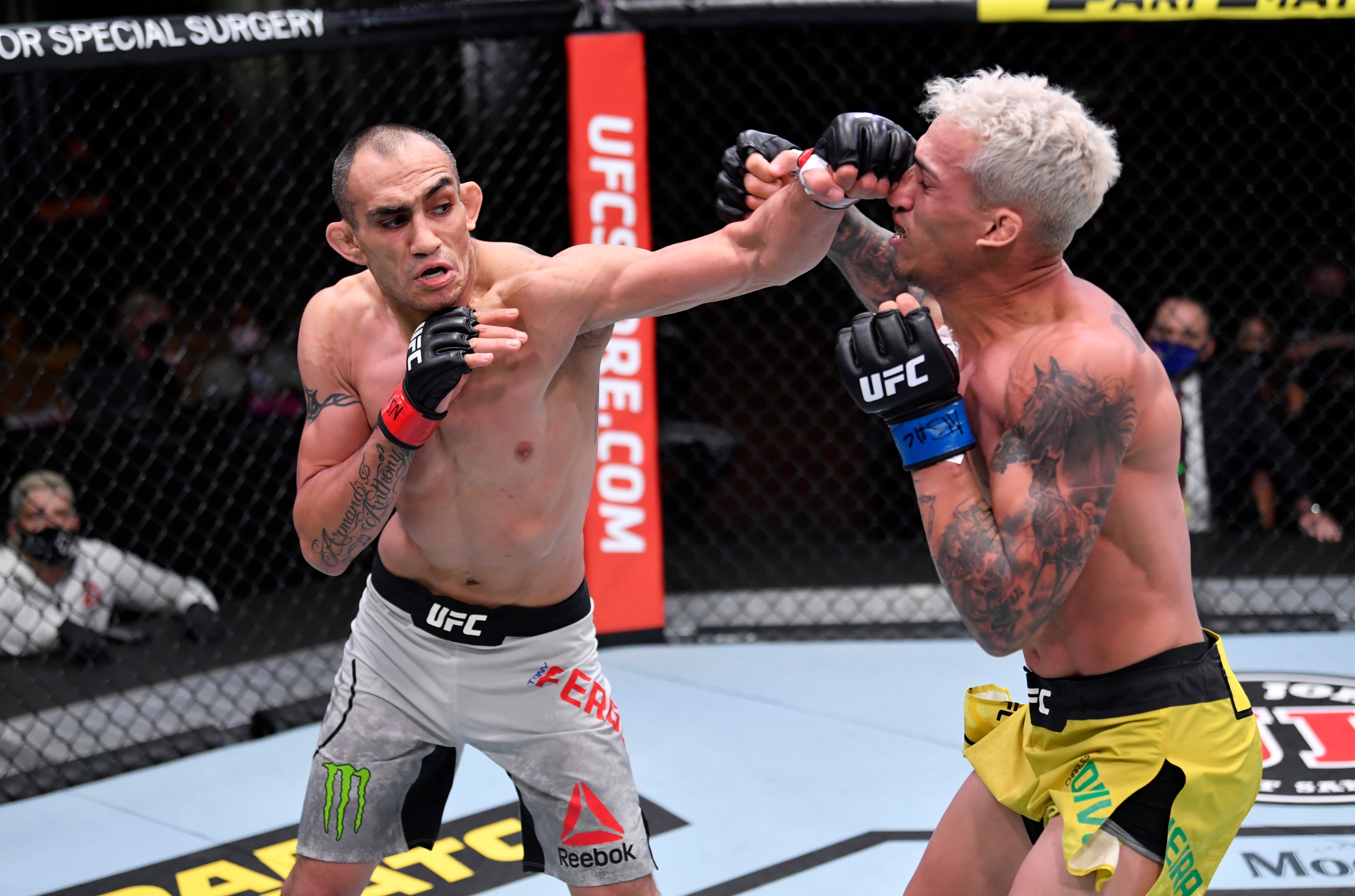 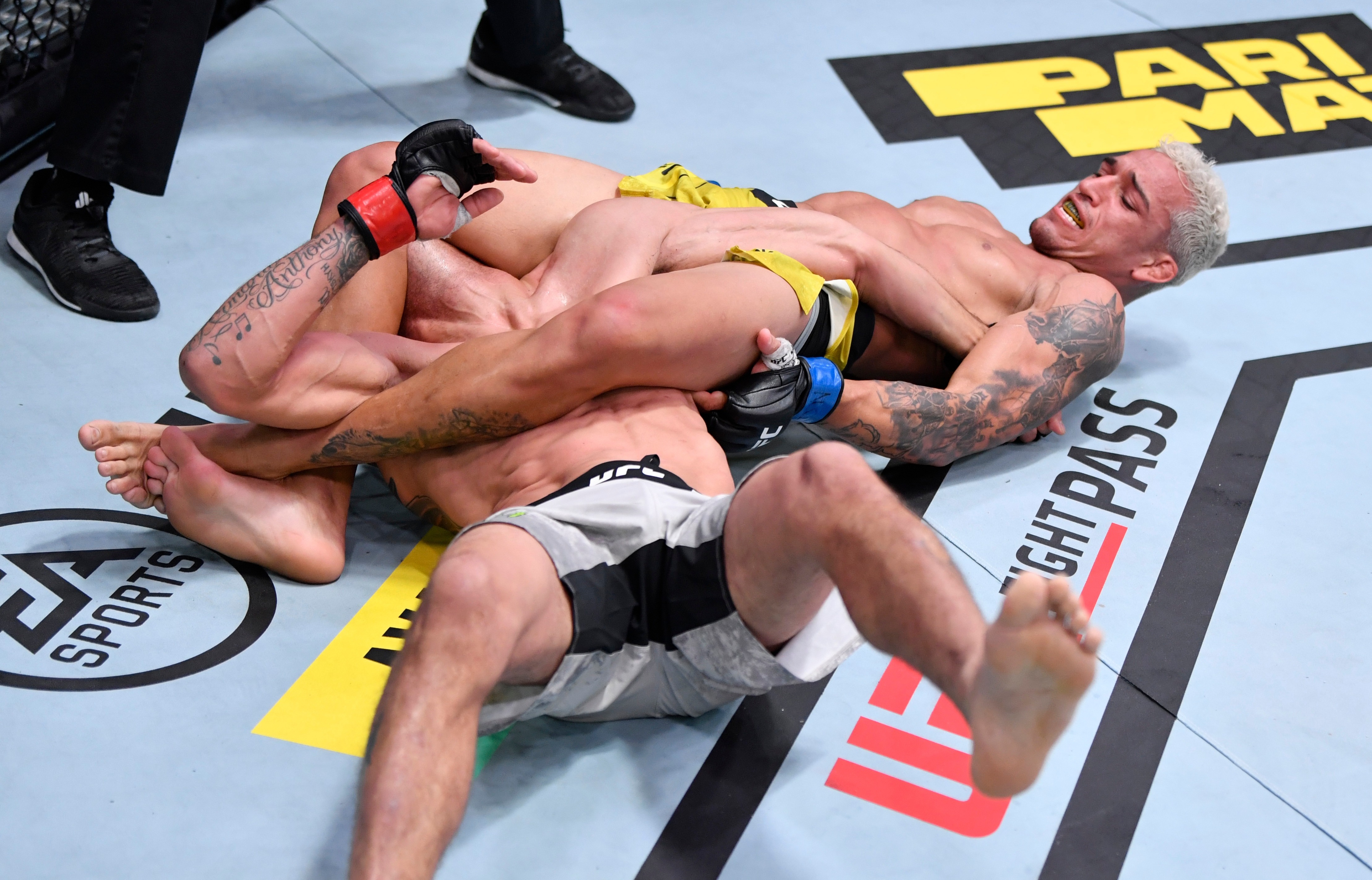 Ferguson was dominated by 'Do Bronx' for three straight rounds, the first of which saw him nearly suffer a horrific arm break.

Defeat to the in-form Oliveira – who has won his last eight in a row – was Ferguson's second loss on the bounce, the first of which came at the hands of Justin Gaethje at UFC 249.

And McCarthy reckons Ferguson's latest setback will prompt the UFC – who plan to get rid of 60 fighters before the end of the year – to give the 36-year-old his marching orders.

During the latest episode of his Weighing In podcast with Josh Thompson, McCarthy said: "I think they’re going to cut him.

"I could be wrong about that but the reason I say it is first off, Tony has always had an adversarial relationship with certain people with the UFC.

"He’s felt like he’s been held back, cheated in certain things. And so you have that. That’s OK, you can say those things when you’re winning.

McCarthy reckons the UFC could give 'El Cucuy' the boot as he's nowhere near lightweight title contention.

He added: "You look at your lightweights and you go, 'Alright, is Tony Ferguson going to be fighting for the title?' That ain’t going to happen.

"You would figure he would have to win somewhere between four or five fights in a row against top talent and that’s probably not going to happen.

"So, he’s not going to fight for the title. So you’re going to keep him for what reasons now?

"So he can beat your young talent that’s not smart and wise enough to fight with him at this time?

"That’s not going to do you any good as a promotion. So I don’t know, I just look and say he might be one of the guys in that 60."

Fan favourite Ferguson broke his silence on his latest setback on Instagram earlier this week, admitting he turned in a lacklustre performance.

The Ultimate Fighter season 13 winner said: "No excuses. I felt flat. I went out and welcomed the attack instead of defend.

"The warm-up time in the back for UFC hasn’t been the same since pre-COVID. Still no excuses. Times change and so do people.

"The time from hotel to UFC APEX is much more condensed and the aggressive level we needed was not reached. My fault."

The UFC will be back in action this weekend for their final show of the year, which will be headlined by a welterweight showdown between Stephen Thompson and Geoff Neal.