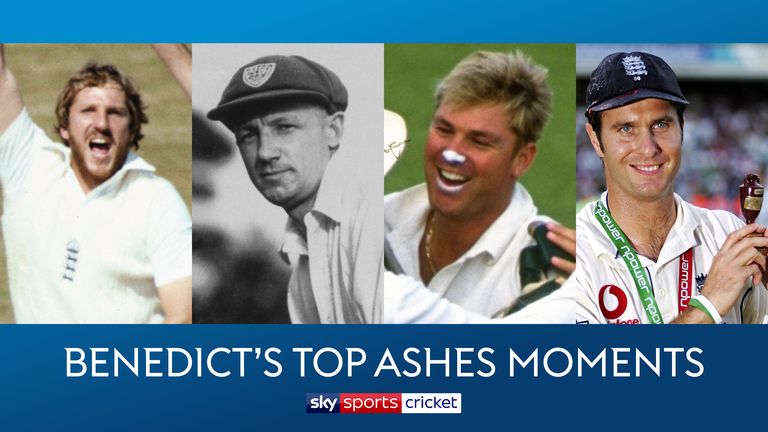 The Ashes has never been short of memorable moments.

So each day in the build-up to this summer’s series, which begins on Sky Sports Cricket on Thursday, August 1, Sky Sports statistician Benedict Bermange will pick six of the best as he counts down his top 60 moments.

Featuring iconic imagery, this series is bound to stir up some debate – so let us know if you agree with Benedict’s selections by tweeting @SkyCricket.

The great Yorkshire left-arm spinner proved unplayable on a sticky wicket as he twice removed Don Bradman, for 36 and 13. 23) 2015 – Stuart Broad takes eight wickets before lunch at Nottingham. On his home ground, Broad became England’s joint fourth highest Test wicket-taker as he took 8-15 with Australia bowled out for just 60.

Australia were all out in just 111 balls at Trent Bridge – the shortest first innings in Test history – as England went on to secure an unassailable 3-1 lead in the five-match series. 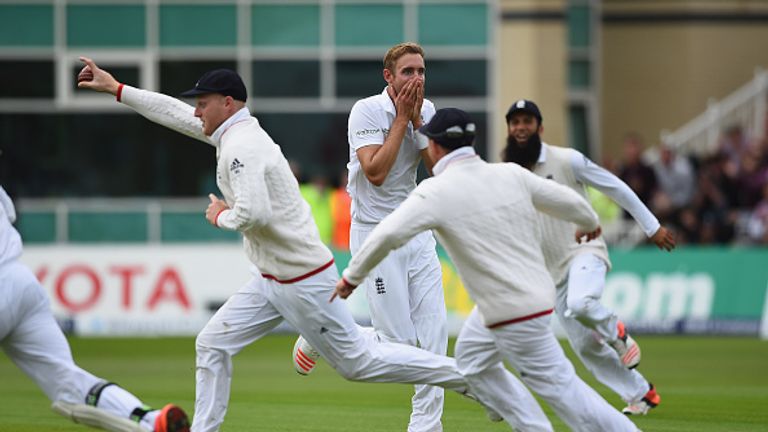 22) 1982 – England win by 3 runs at Melbourne as a Jeff Thomson edge is parried by Chris Tavare, but caught by Geoff Miller. Remarkably, just 10 runs separated the highest and lowest scores in the four innings of the 250th Test.

Alongside Allan Border and needing 74 for victory, Thomson was removed by Ian Botham to spark celebrations among the tourists. 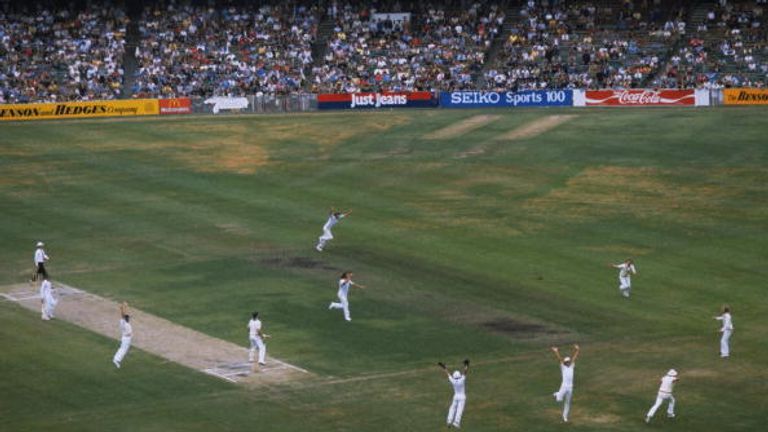 21) 1968 – Basil D’Oliveira hits 158 at The Oval which has more serious repercussions later on that year.

Despite helping England win the Test and draw the series, the England cricket selectors controversially overlooked him for the tour of South Africa, his country of origin that winter. 20) 1977 – In front of his adoring home crowd at Headingley, Geoff Boycott scores his 100th first-class century.

In only his second Test after returning from a three-year self-imposed exile, Boycott became the 17th cricketer to achieve the historical landmark. 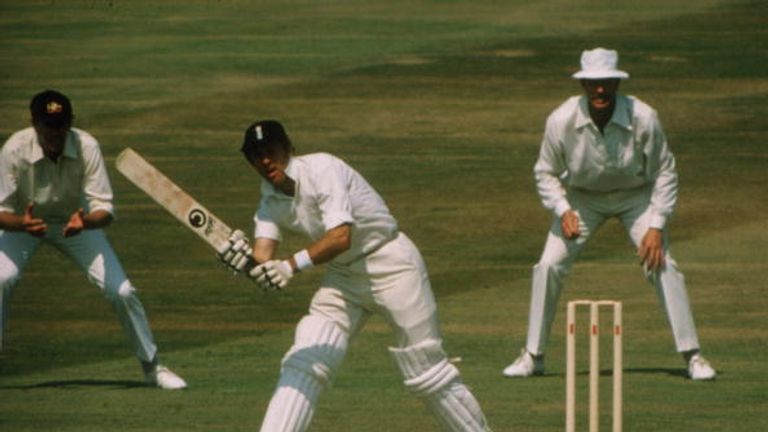 19) 1948 – Australia successfully chase a record-at-the-time 404 in 344 minutes to win by 7 wickets at Headingley, thanks to centuries from Arthur Morris and Don Bradman.