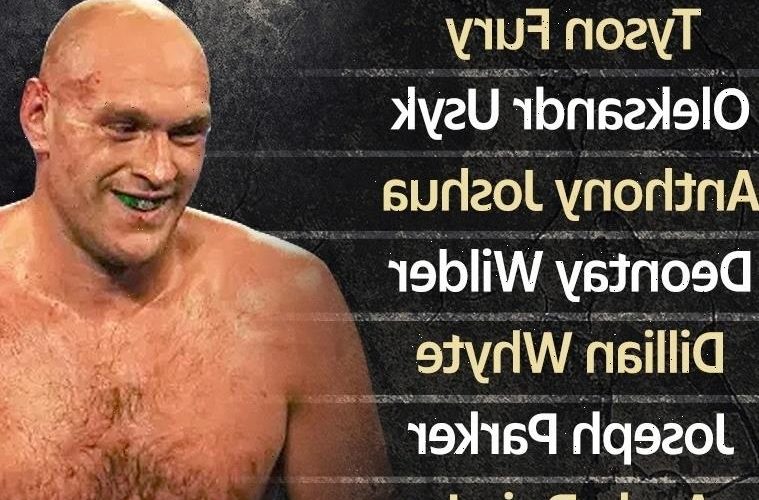 OLEKSANDR USYK has shot up in the world heavyweight leaderboard following his stunning victory over Anthony Joshua.

Ring Magazine's rankings of the world's top fighters now has the Ukrainian second to only Tyson Fury.

Both stars hold world title belts, with Fury putting his WBC crown on the line against Deontay Wilder next month.

The respected rankings have the Gypsy King ahead of Usyk, owing to his ownership of The Ring's official belt.

Fury, 33, also boasts a 30-0-1 record and a more extensive history of heavyweight fights, with only Wilder battling to a draw in the original match-up of their trilogy series.

While Usyk, 34, has only fought three times in this category having dominated at cruiserweight.

His storming performance against Joshua in Tottenham on Saturday has launched the southpaw from tenth in last month's rankings to the position of top challenger to Fury's throne.

Joshua maintains his status over Wilder despite the defeat, although that could change after the Bronze Bomber's title shot in Las Vegas.

Dillian Whyte, who is staking his claim to become the mandatory WBC challenger, is fourth ahead of Joseph Parker.

Fans may soon be calling for Fury and Usyk to square up, if the Gypsy King gets past Wilder.

However, they have been warned by Roy Jones Jr to expect a boring fight.

He told DAZN: “I hope it doesn’t happen. Two boxers who don't make for the most entertaining fight. 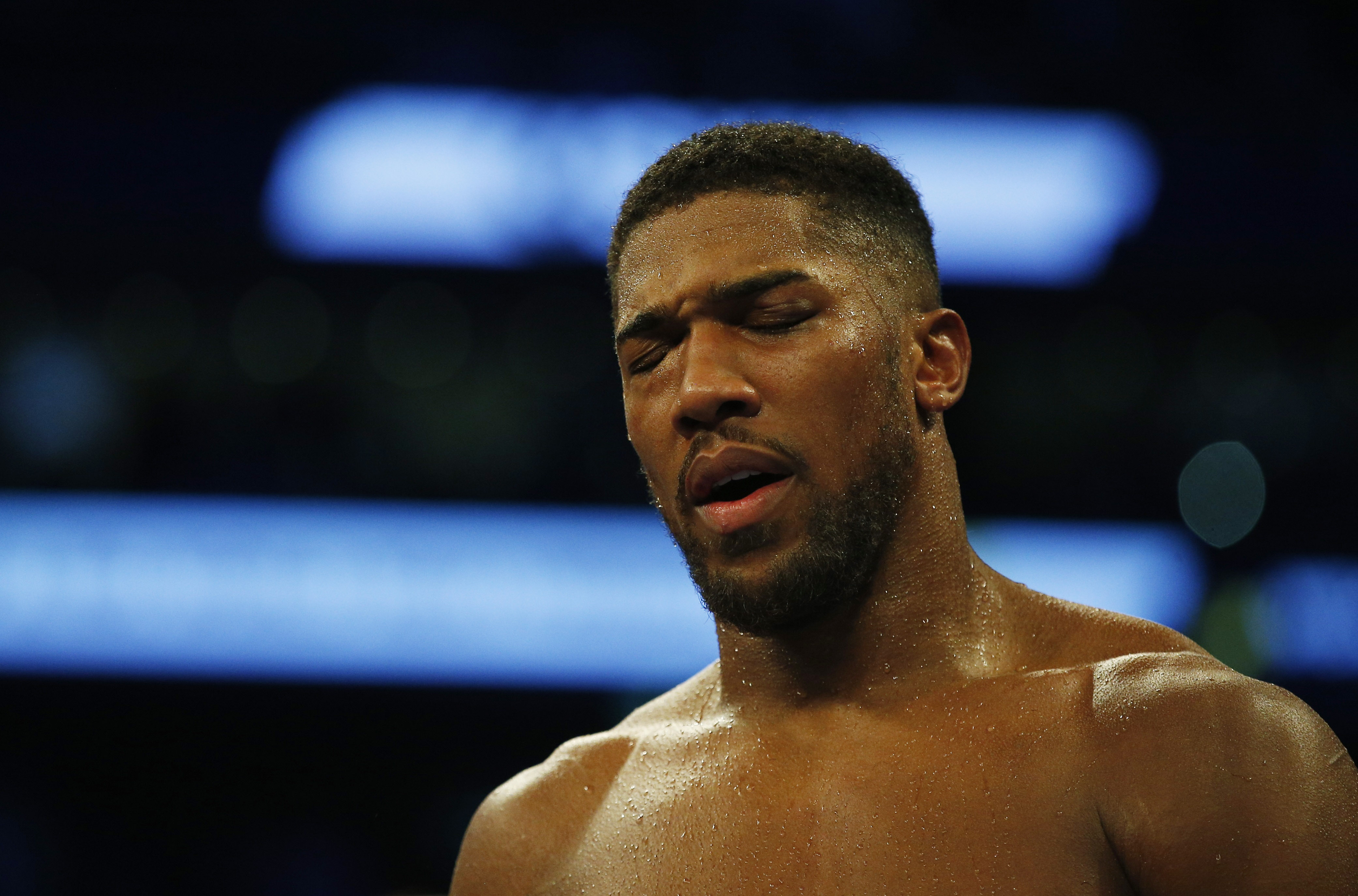 "We gotta keep Usyk and Fury away from each other by any means necessary. We do not want to see that.

"There should be a clause right now put into any contract: ‘Do not allow Oleksandr Usyk and Tyson Fury to have a fight.’

"We do not need that for boxing."