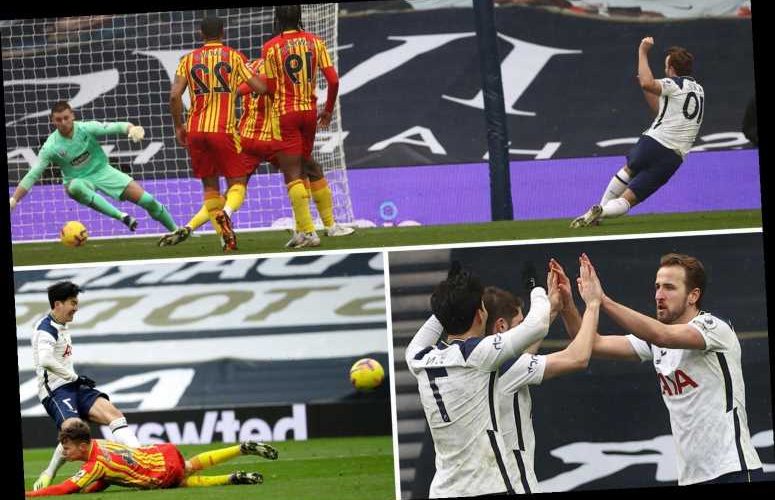 LOVE was in the air at White Hart Lane – as Valentine’s arrived early.

Even though the sexiest and most-talked about pair of ankles in North London stayed firmly on the ground and under wraps. 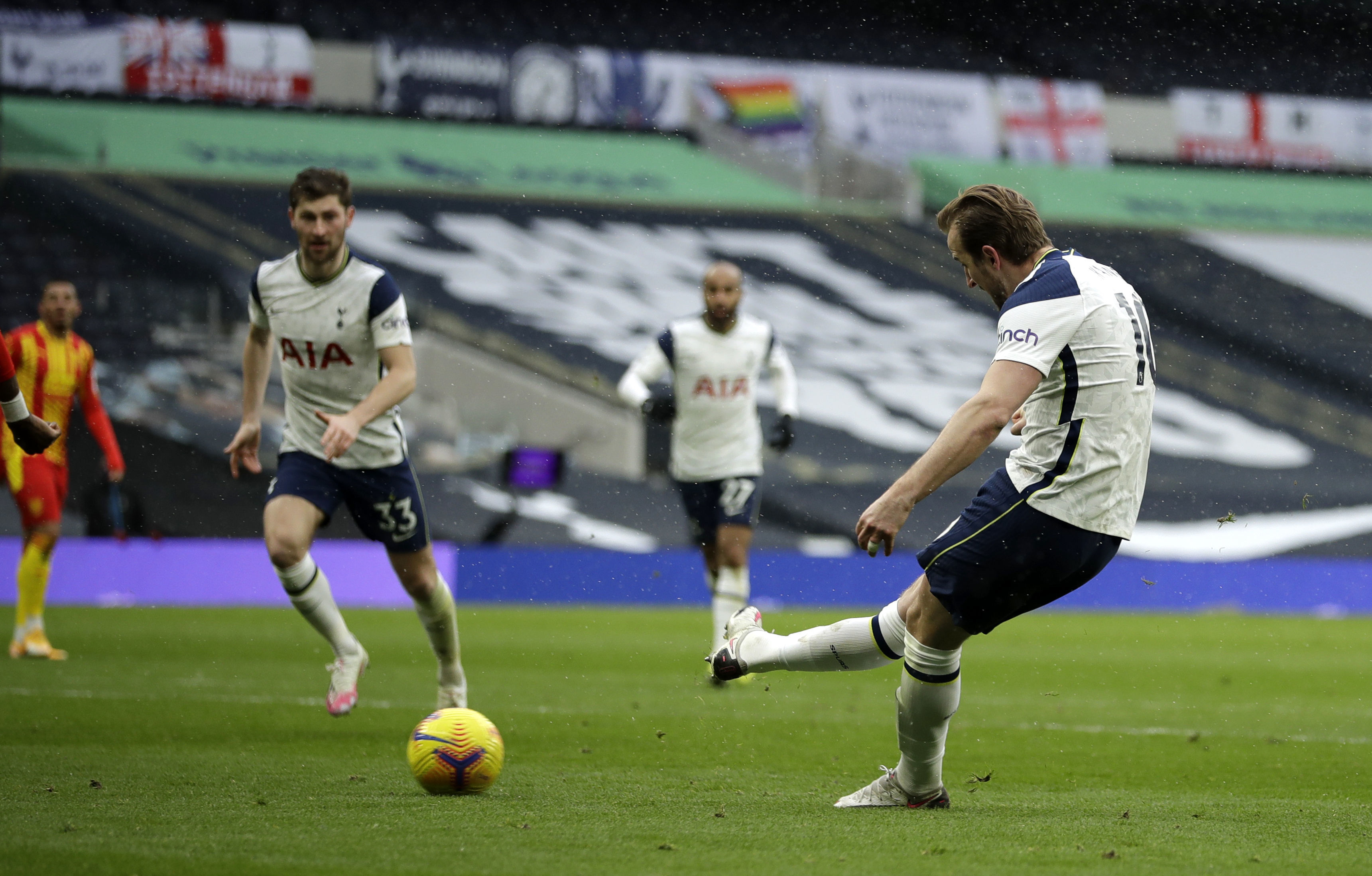 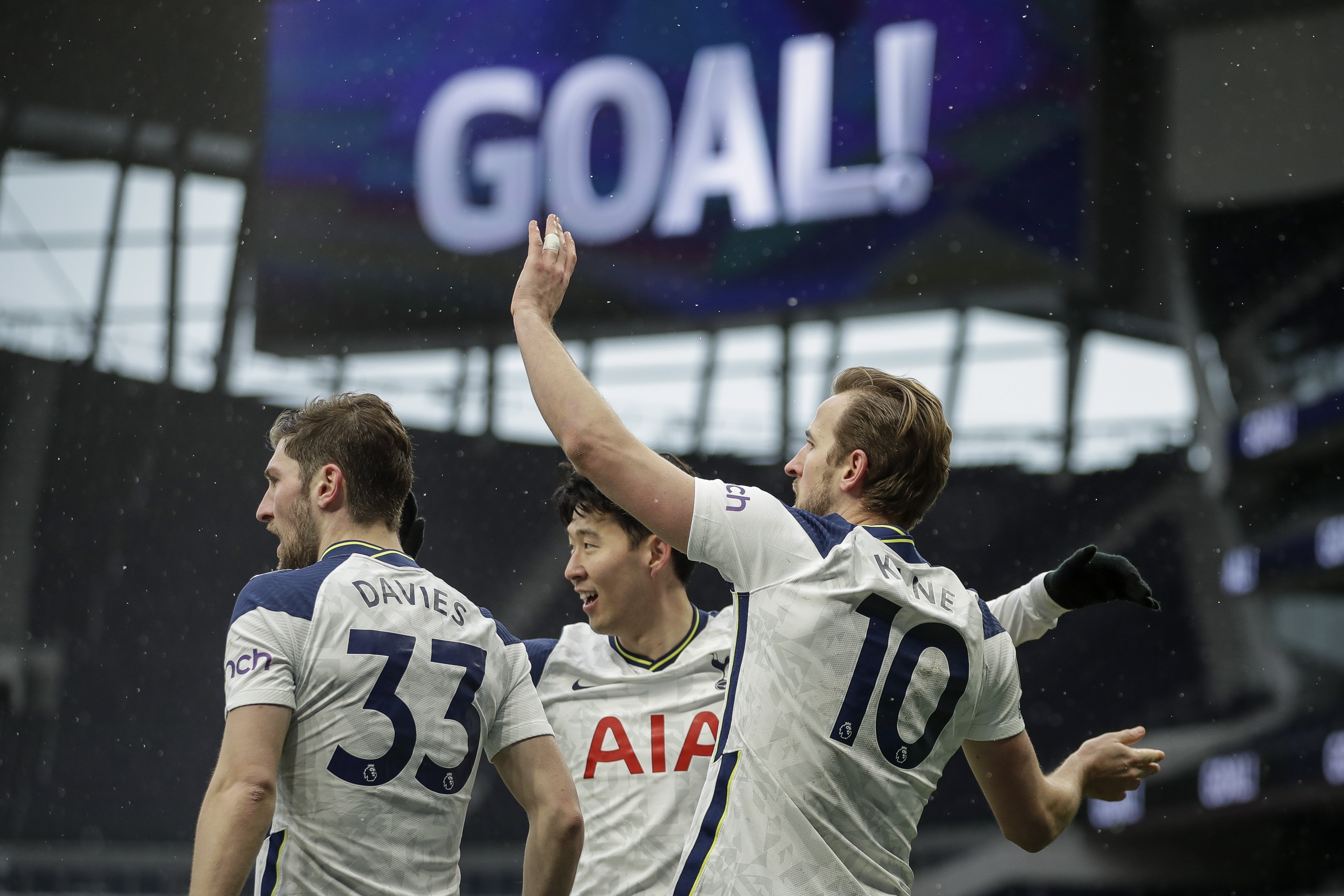 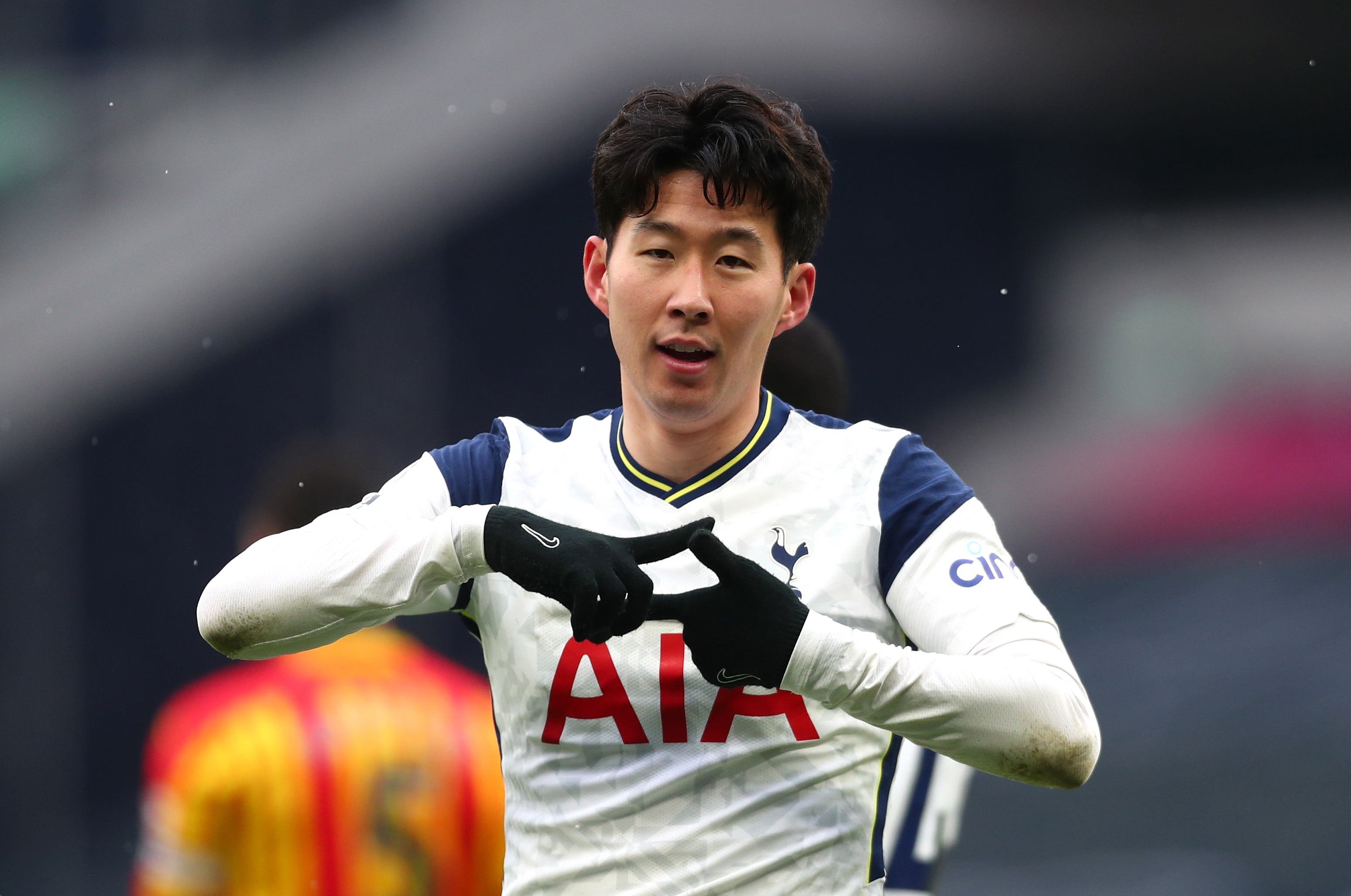 Jose Mourinho did the football equivalent of turning up at your door unannounced with a dozen red roses, a box of chocolates and an engagement ring as he gave a surprise recall to Harry Kane to the Spurs side after injury.

The Tottenham boss had said his striker, having hurt both of his ankles in their defeat at home to Liverpool the Thursday before last, would probably not be fit to return to action until the North Londoners’ trip to Manchester City on Sunday, the day before Valentine’s Day.

But the old silver tongued smoothy was just having us on as he started the England captain against the Baggies – although you suspect, given his side’s woeful recent form his surprise was more down to necessity than romance.

Whatever the reason, it proved to be the right call as Kane inspired Tottenham to their first Premier League win in four by netting the opener after the break.

His partner in crime Son Heung-min added the second soon after as Spurs ended a run of three successive top-flight defeats for the first time in just over eight years. But this was hardly a classic.

Sadly for them, it seems like there will not be a happy ending in their Race to avoid relegation back to the Championship.

The visitors did have the first sight of goal, though, when Mbaye Diagne headed over Conor Townsend’s cross in the ninth minute.

Son responded by curling a shot into Johnstone’s arms before Lamela lifted his effort from the edge of the box over the bar.

Kane went even closer when his 15th minute shot skimmed the roof of the net – and he should have scored when he sidefooted wide three minutes later.

The England captain, despite being far from his best, was still the most threatening player on the pitch. And he showed his class again when his skilful turn and shot was beaten away by Johnstone, who then clawed away Serge Aurier’s close-range header.

But Spurs had their keeper Lloris to thank for going into the break level as he saved Diagne’s header right on the line following a good cross from Robert Snodgrass who looked offside. 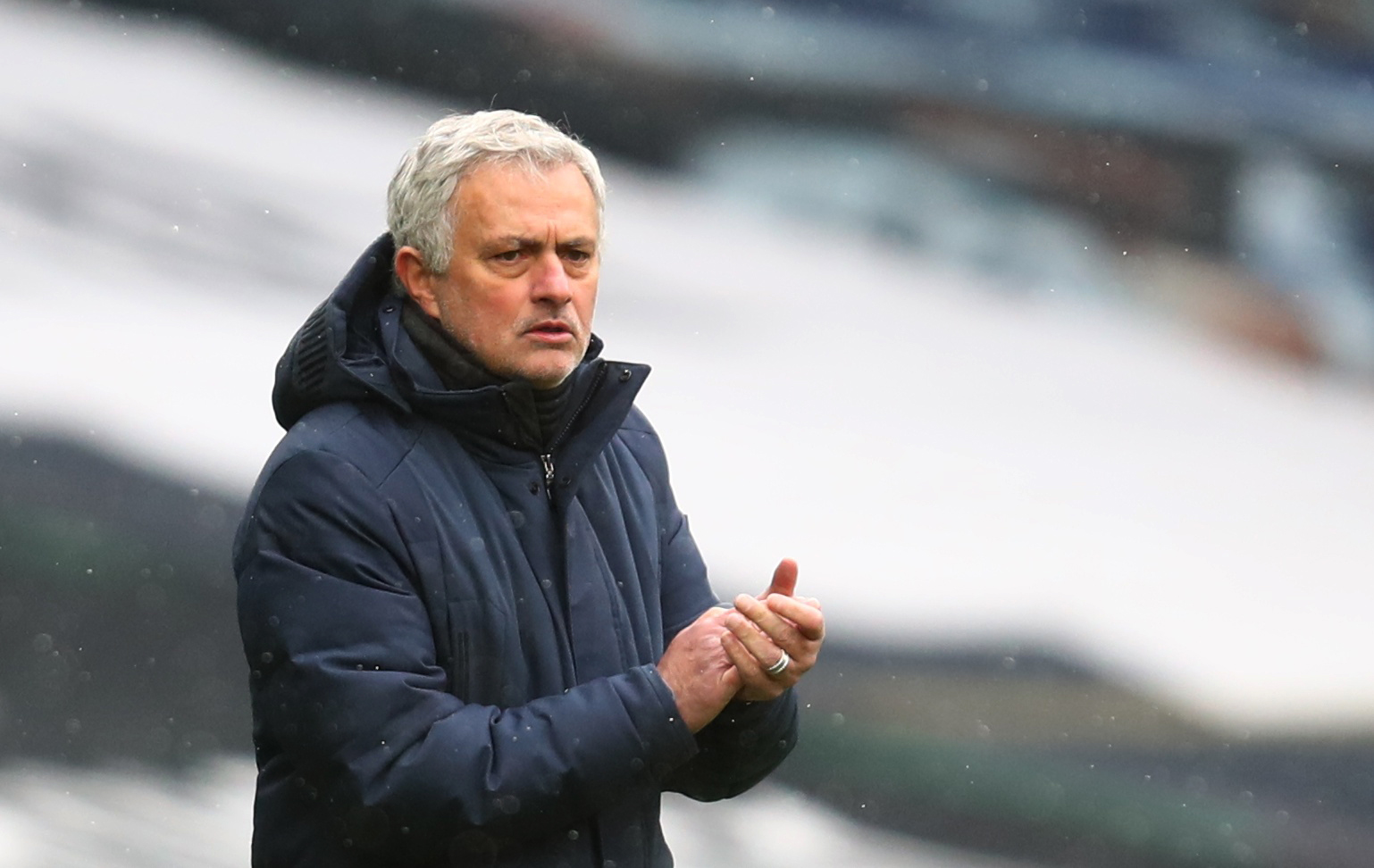 Then just 20 seconds into the second half Johnstone pulled off another fine block – this time with his left foot – to deny Son after he had been put through by Kane.

You sensed if Spurs were to break the deadlock it would be down to either one or both of their deadly duo.

And so it came to pass as Pierre-Emile Hojbjerg’s slide-rule pass dissected the Albion defence and Kane this time made no mistake as he calmly slotted past Johnstone for a 54th minute opener.

The relief in the home camp was palpable and four minutes later they doubled their lead as Lucas Moura played in Son to fire home a shot which Johnstone managed to get a hand to but could not stop from hitting the net.

07/02/2021 Sport Comments Off on Tottenham 2 West Brom 0: Kane and Son ease pressure on Jose and pile it on Baggies as England ace nets on shock return
Lifestyle