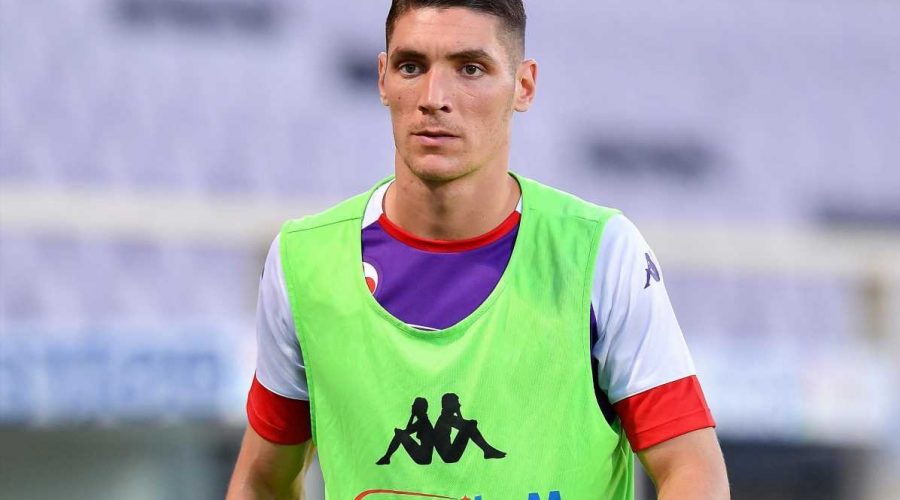 TOTTENHAM AND Wolves' summer transfer plans have been dealt a major blow with Nikola Milenkovic looking set to stay at Fiorentina.

The Premier League sides were both in contention to sign the defender but his interest has waned as talks weren't progressing, according to Sky Sports. 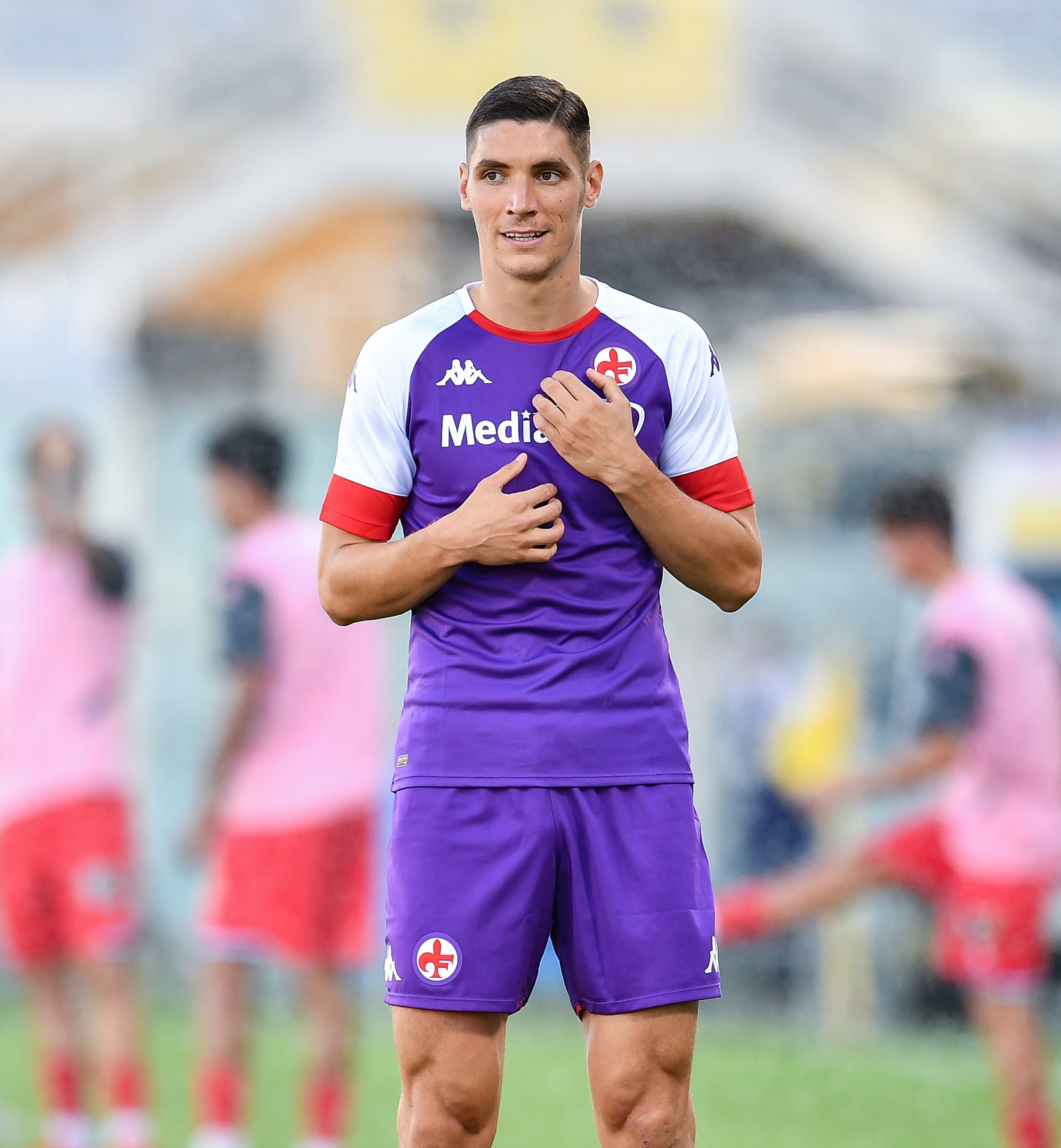 Sky claim that the Serbian's now focused on the season ahead with the Fiorentina squad and is considering opening contract negotiations with them.

He was also the target of Spurs' East London rivals West Ham.

And before this latest development Tottenham looked favourite to clinch Milenkovic's signature.

Spurs chief Fabio Paratici has a good relationship with the Serbian's club Fiorentina, having secured the signing of Federico Chiesa from them for Juventus last year.

Although the Milenkovic deal seems to have fallen through, Paratici did come in handy by helping to secure the services of Cristian Romero from Atalanta.

After completing his move, Romero said he can't wait to get started at the club and thanked Paratici for his input.

He said: "I only wanted Spurs because I really like this project. Paratici and the whole club wanted me and I’ll give my best.

"[The] Premier League is the best way to continue my career."

And Nuno Espirito Santo's side will now be focused on bringing in Bologna's Japanese defender Takehiro Tomiyasu.

The North London side have been chasing 22-year-old since June but initally had a £15m bid for him rejected.