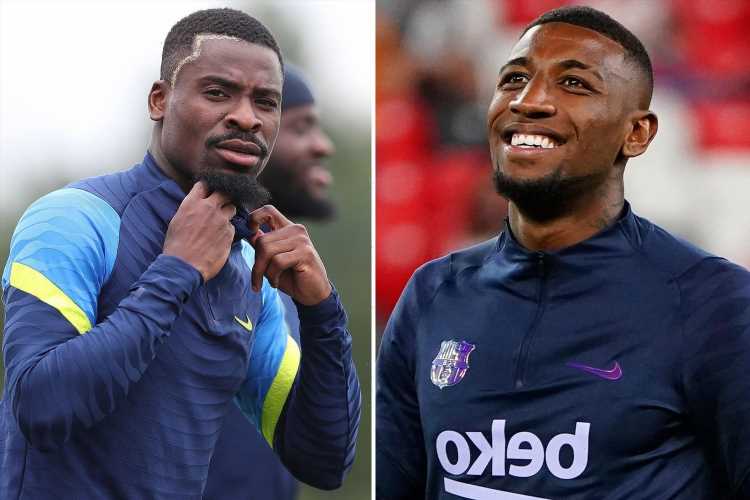 Spurs have brought in the right-back from the Catalan giants in a £26million deal with a confirmation imminent, according to Sky's Gianluca Di Marzio. 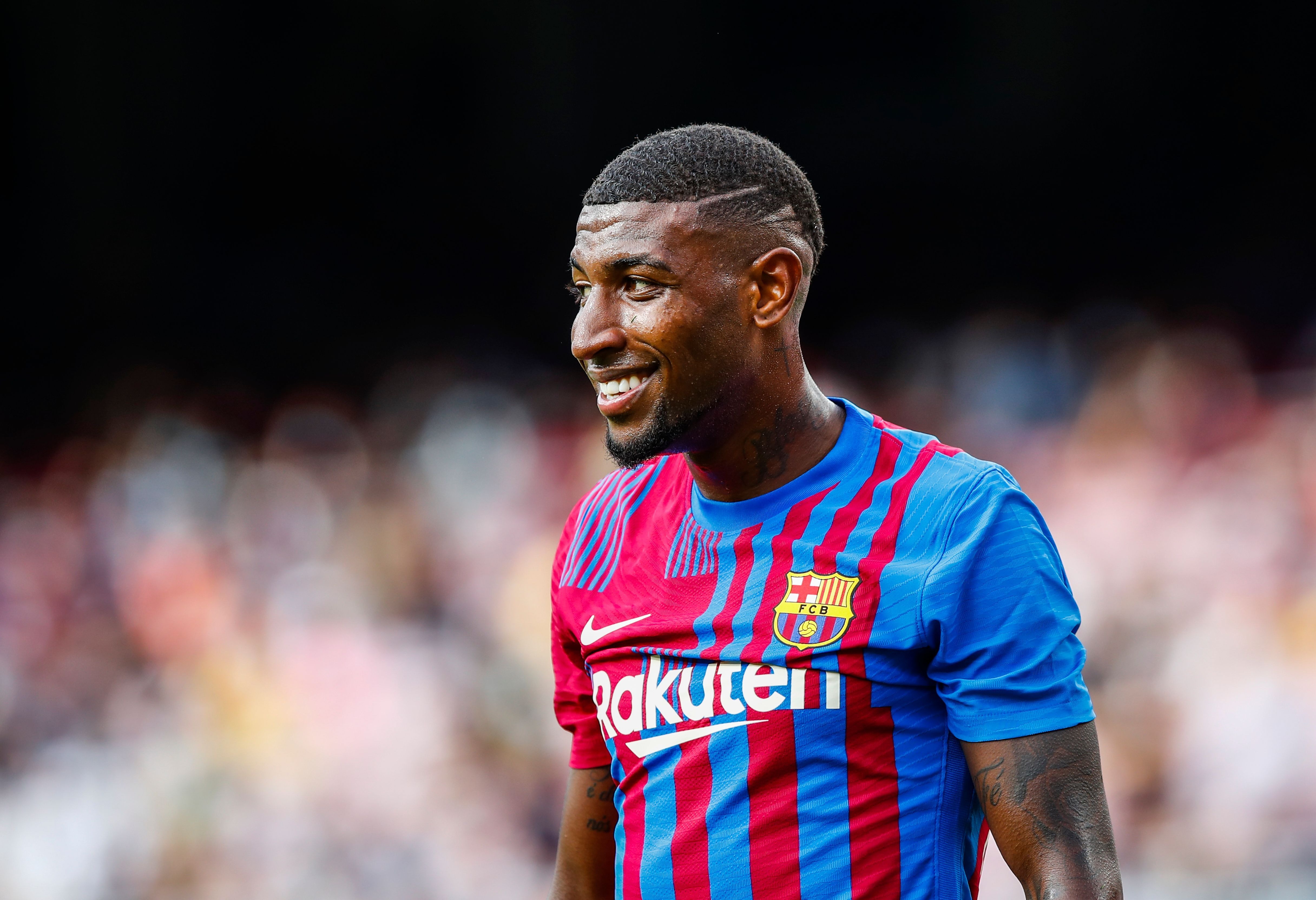 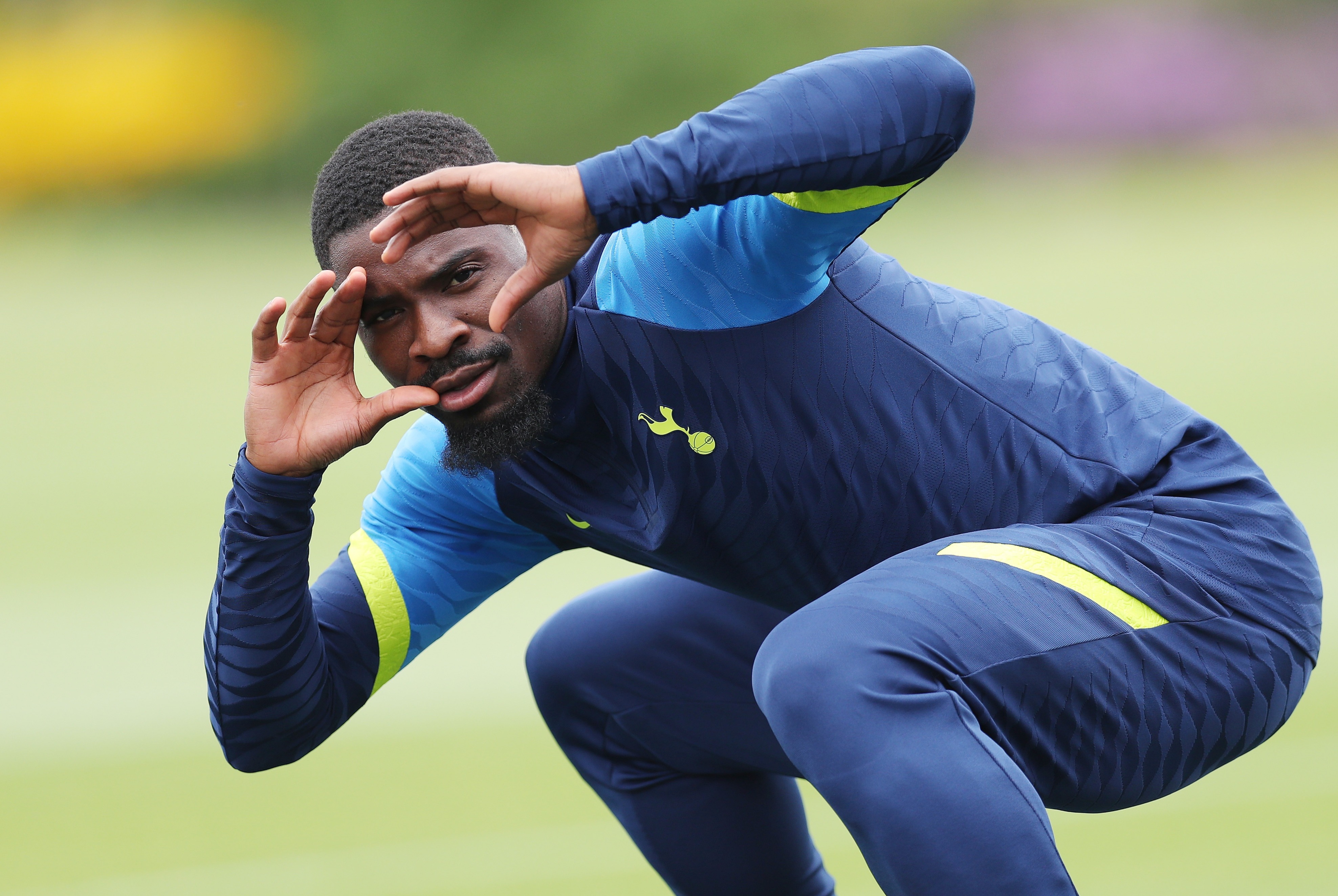 The Catalan giants rejected Spurs’ initial offer of £17million plus Aurier in a swap deal between the right-backs.

But the North Londoners landed their man after coming back with an improved offer.

They were keen to include Aurier as part of the deal in a bid to get the Ivory Coast international out of the door.

Aurier, 28, joined from Paris Saint-Germain for £23m in August 2017 and is out of contract at the end of the season.

He is not part of new Spurs manager Nuno Espirito Santo’s plans and wants to leave.

Barcelona is not Aurier’s only option with Lille among several French clubs interested in offering him a return across the Channel.

Emerson, 22, moved to the Nou Camp from Samba side Atletico Mineiro for £10m in January 2019 in a joint financial deal between Barca and fellow La Liga club Real Betis.

As part of the deal he became a Betis player until this summer when Barca exercised their option to sign him for three years for £7m.

Emerson has featured in all three of Barcelona's opening three LaLiga matches this term.

The Brazilian replaced US international Sergino Dest in Barca's clashes with Real Sociedad and Athletic Bilbao.

And he was handed a start against Getafe only yesterday as the Catalan giants won 2-1.