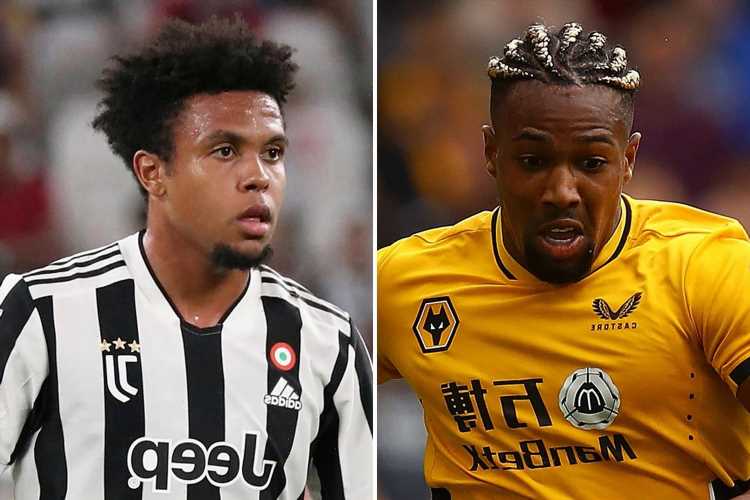 TOTTENHAM could be set for a late splurge before the summer transfer deadline with the club reportedly on the hunt for five new players.

Adama Traore is rumoured to be among the names on Nuno Espirito Santos' target list with the former Wolves gaffer pondering a £40million swoop. 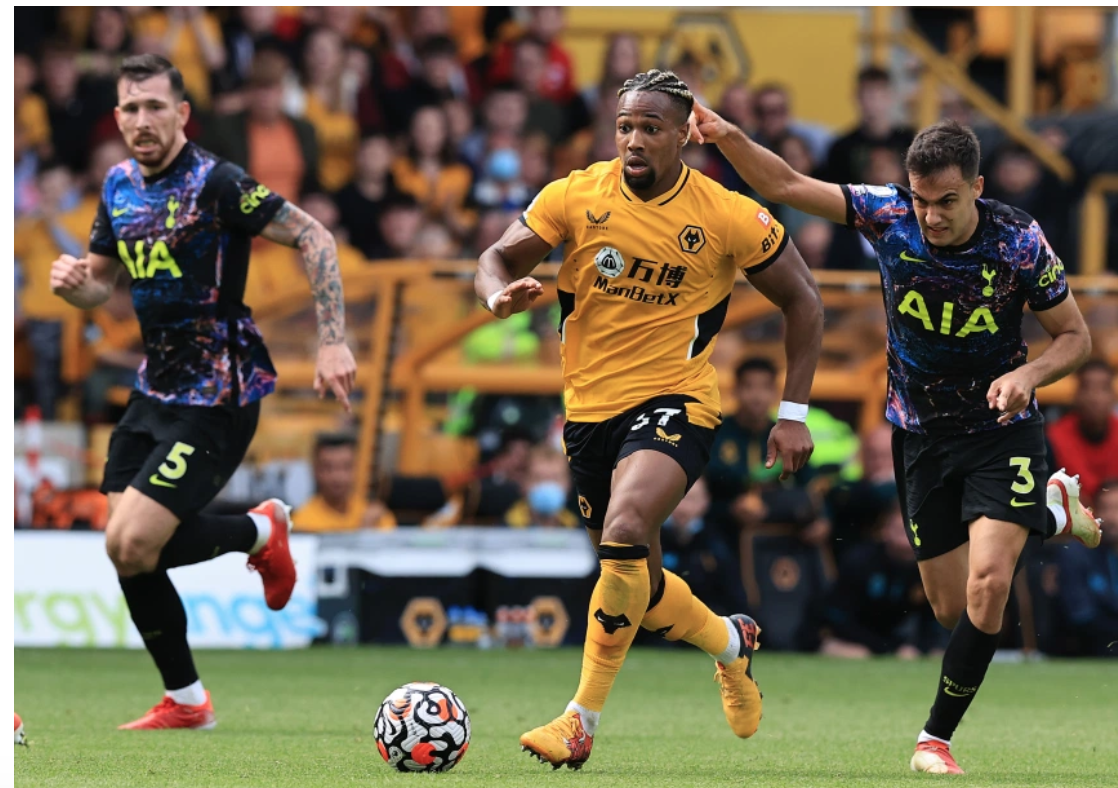 The Daily Telegraph claims the Wolverhampton winger, 25, has been identified as a top priority target for Nuno who is also believed to be keen on Juventus midfielder Weston McKennie.

The Spain forward was part of the La Roja squad that reached the 2020 Euros semi-final this year.

And the striker has netted 10 goals in 133 Wolves appearances since joining the club from Middlesbrough in August 2018.

It is claimed Spurs are looking to strengthen their attacking options amid speculation concerning a potential Harry Kane move to Manchester City.

The Premier League champs are reported to be gearing up to make one final effort to bring the England skipper to the Etihad.

However, Tottenham chairman Daniel Levy is thought to be reluctant to allow the 2021 Prem Golden Boot winner to leave for anything less than the club’s £160m price tag.

Meanwhile, Spurs, who play Watford next, are rumoured to be mulling over a swap deal to bring Weston McKennie to North London.

It is thought the North London side are interested in offering Tanguy Ndombele to Juve in exchange for the American.

The USA ace, 22, who netted five times in 34 top-flight appearances in Italy, has been tipped to make a move to a top Prem side.

He (McKennie) has that style of play, he's very physical, he's very fast, he's good in the air, good with his feet. He is a real talent.

And Ex-USA and Aston Villa keeper Brad Friedel believes the attacking midfielder’s style of play could make him well-suited to the game in England’s top tier.

“I think the likes of a Weston McKennie, if he's really focused, he could play at the biggest of big clubs in the Premier League.

“He (McKennie) has that style of play, he's very physical, he's very fast, he's good in the air, good with his feet. He is a real talent.”

Spurs are also thought to have their eye on PSV playmaker Noni Madueke.

However, the Mirror claims could be asked to cough up at least £40million for the London-born England Under-21 starlet who began his career in Tottenham’s academy.

The North London side are also claimed to be keeping tabs on the situation of Lyon star Houssem Aouar.

And reports in France claim Tottenham are in the running to buy Metz midfielder, Pape Matar Sarr.

The club are thought to be closing in on a £13million swoop for the Senegalese wonderkid, 18, who made 22 Ligue One appearances last season.

The player is also believed to have attracted interest from Manchester United and Chelsea.