Jose Mourinho desperately wants to add another striker to his squad before the window closes. 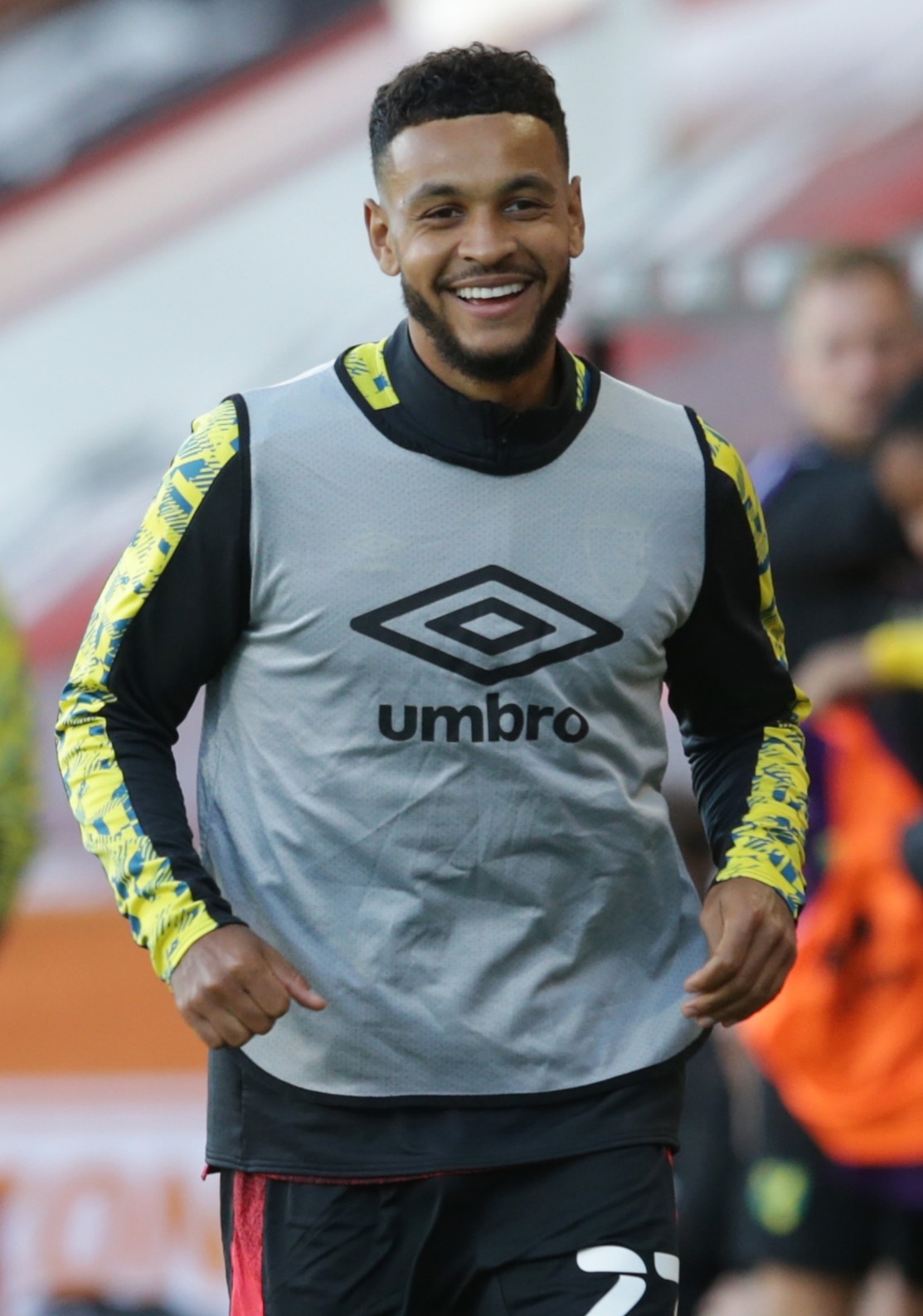 As revealed by SunSport, he is becoming increasingly frustrated with Tottenham for failing to land him a back-up forward for Harry Kane.

Ollie Watkins was a target before joining Aston Villa and Mourinho fears the worst.

A pal said: “Tottenham is the only club in the world with one striker.

“It is the same as last season. Do fans really think Jose wants four left-backs, six wingers and one striker? It is incredible.”

And it is understood the club have identified King and Seferovic as targets to support or be understudy to Kane.

According to The Telegraph, Spurs are keeping tabs on Bournmeouth's Norwegian striker King.

The 28-year-old has 50 goals in 168 Cherries appearances and made his first appearance of the season on Sunday, coming off the bench in the 1-0 win over Norwich.

King was a target for Manchester United in January before they brought Odion Ighalo in instead. 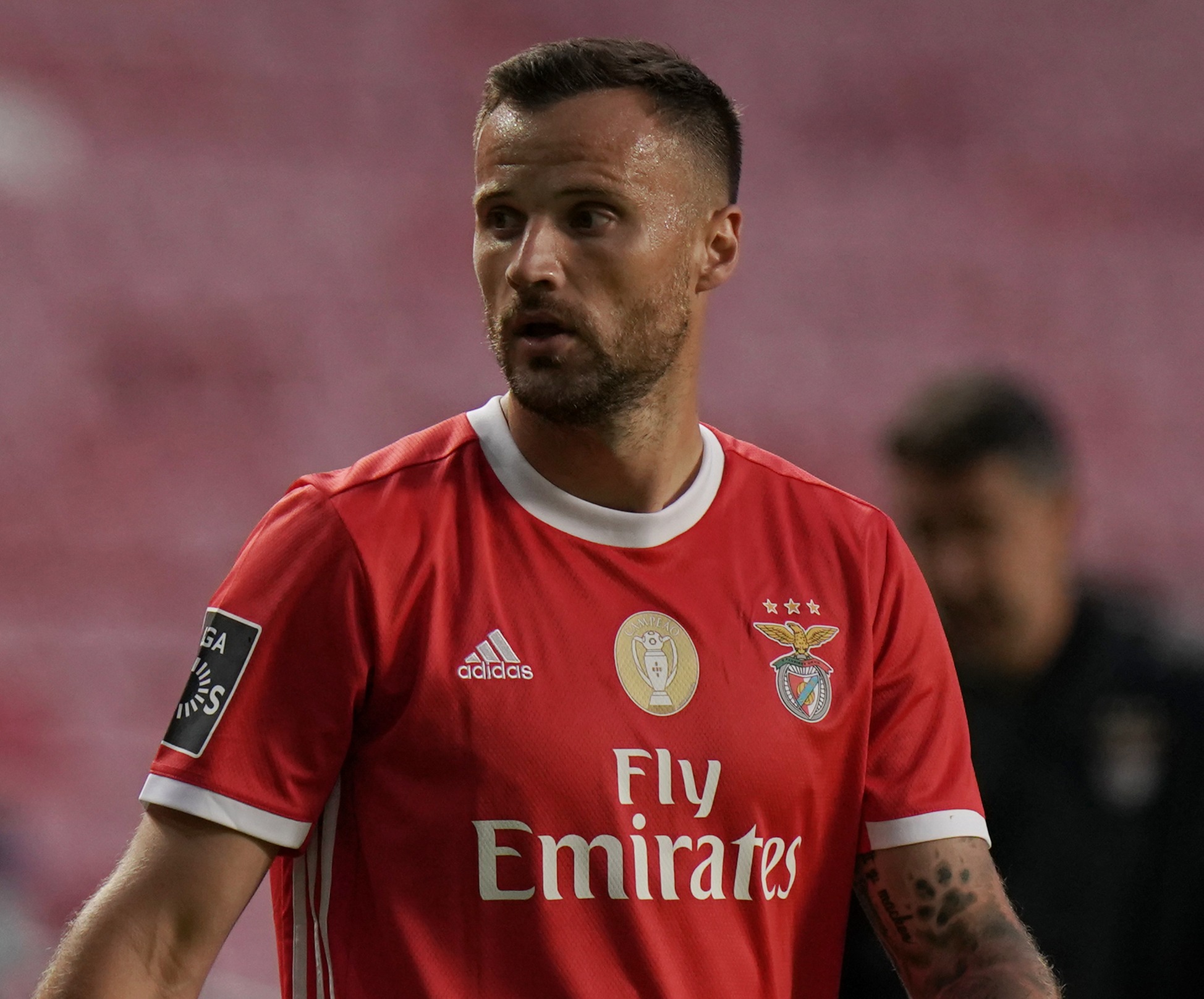 Bournemouth boss Jason Tindall admitted the south-coast club would not stand in the way of a transfer should the right offer come in.

And although deadline day is October 5, Premier League sides can buy from the EFL for a further 11 days.

He signed a fresh contract a year ago so still has four seasons left on his current deal.

Seferovic could be seen as the ideal support after a move for Napoli's Arkadiusz Milik looks to have stalled.

Spurs have brought Gareth Bale back from Real Madrid who should help share the burden for providing goals, especially with Son Heung-min "out for a while".