TOTTENHAM are reportedly confident of keeping Harry Kane as they believe a potential move to Manchester City is ‘virtually impossible’.

The Mail claims Daniel Levy believes he will win the tug-of-war for Spurs’ star striker following a £100million bid from the champions. 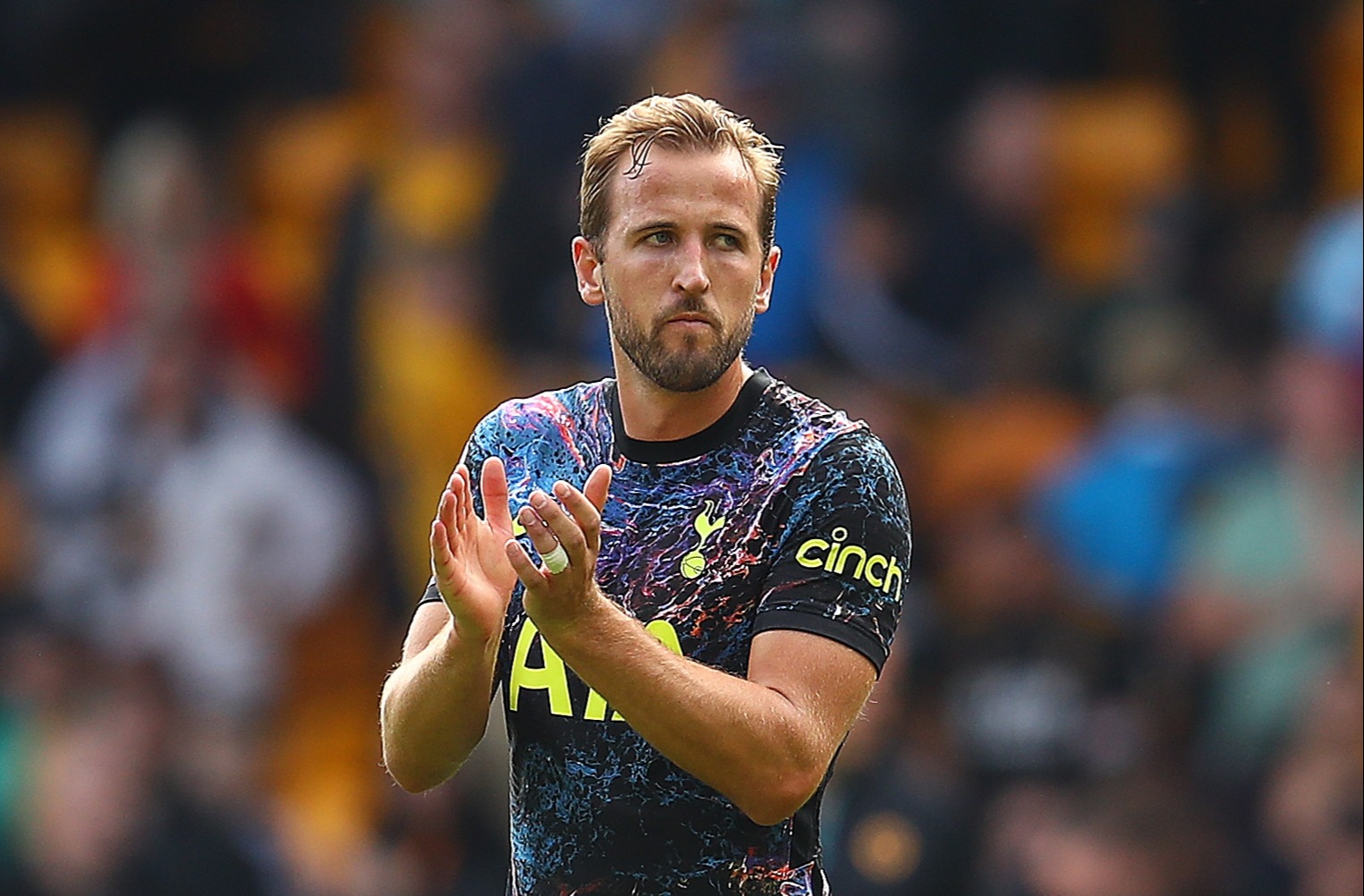 And that fee would rise to £100m with add-ons and bonuses.

However, that offer was snubbed outright for Spurs, who have always maintained it will take at least £150m for them to sanction Kane’s exit.

City, who have already shattered the £100m mark by landing Aston Villa’s Jack Grealish, remain eager to wrap up a deal for Kane before deadline day.

However, with just over a week remaining, Tottenham believe they are in the driving seat over Kane’s future.

And one man who believes the forward needs to get used to the idea of staying is Peter Crouch, who had a similar tough encounter with Levy when being forced out of Spurs in 2011.

Crouch told the Mail: “Kane has looked to progress his career for some time and City are willing to spend serious money.

“With me, Spurs’ view was that they’d used me and now I was out.

“With Kane, it is the opposite – they are not done with him – but the tough conversations will be similar.

“A lot has been made of the gentleman’s agreement, [but] there is just too much money at stake for any of that in the modern world.

“Unfortunately that is the nature of the beast. It’s hard to take anything in the game at face value.

“It’s cut-throat. You’re traded as commodities rather than people.”