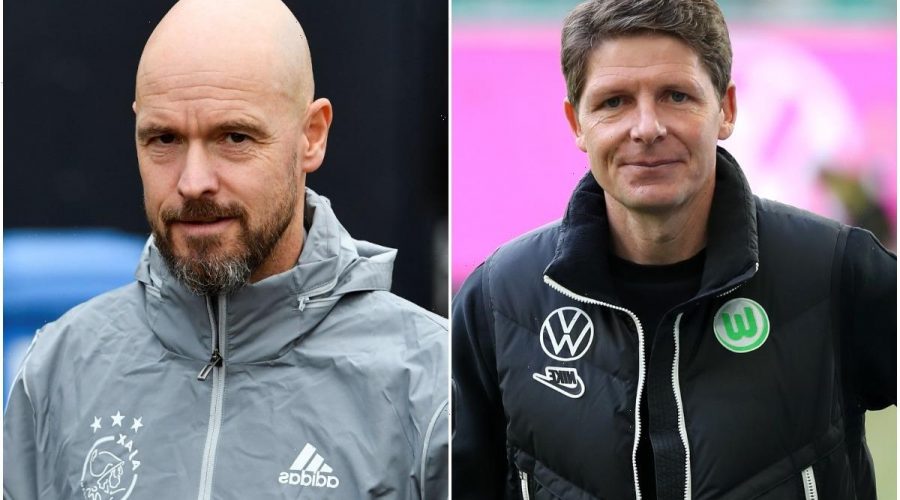 AJAX boss Erik ten Hag is the leading contender to be appointed Tottenham's next permanent manager.

That's according to bookmakers Betfair, who've installed Hag as the 21/10 favourite to replace Jose Mourinho in North London. 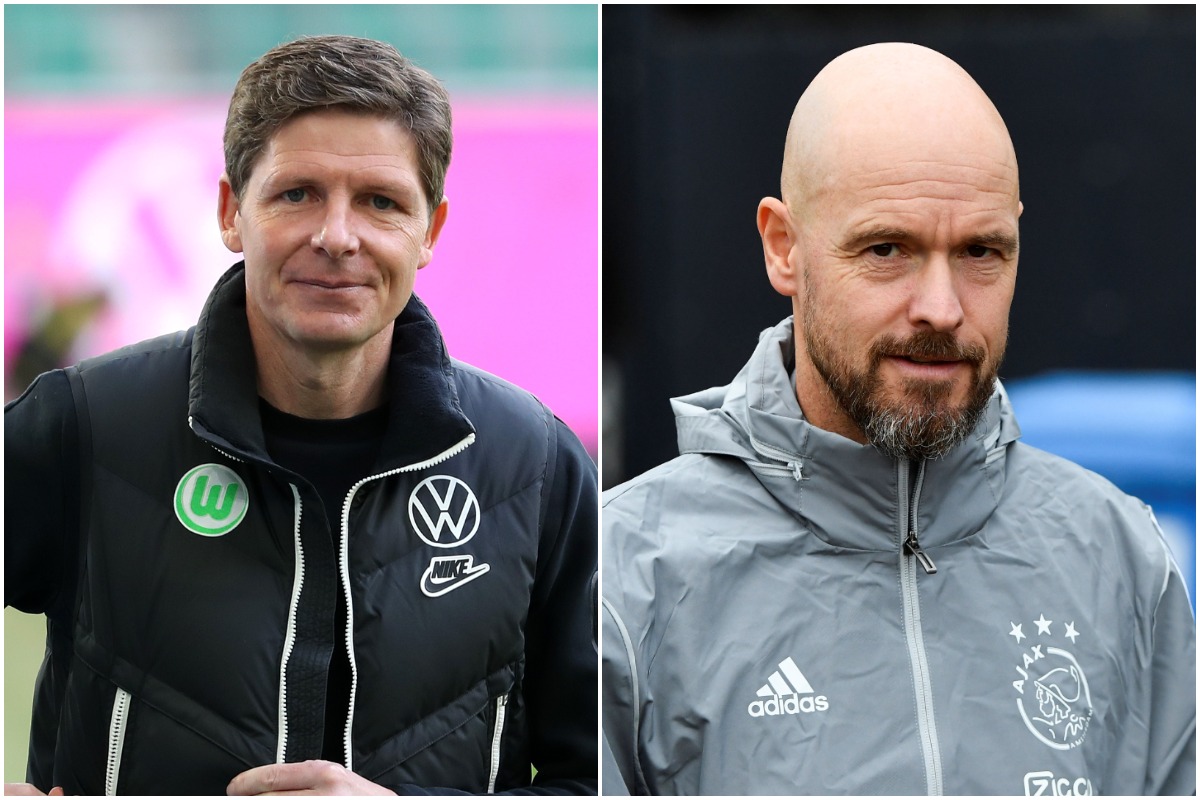 The Portuguese, 58, was relieved of his duties last week after 17 months in charge.

But the search for his replacement hasn't been straightforward with top candidate Julian Nagelsmann joining Bayern Munich on a five-year deal.

Nagelsmann being off the market has prompted a significant shift in the betting market with ten Hag shortening from 10/1 to 21/10 over the past few days.

The 51-year-old guided Ajax to their first league and cup double in 17 years soon after his arrival in 2017.

And he looks certain to land another Eredivisie title this year.

The Daily Telegraph claim Spurs would be confident about securing his services given his contract expires next season.

Former Tottenham defender Jason Cundy approves of the Dutchman and thinks supporters will like his attractive approach on the field.

He told talkSPORT: "I think Spurs need to move forward and be a bit ambitious. Ten Hag has been linked. He’s got a year left on his contract.

"The style of play at Ajax is befitting of what Spurs fans want to see. It’s a new fresh start looking to the future."

Previous favourite Maurizio Sarri has weakened from 9/4 to 4/1 despite claims chairman Daniel Levy has already made contact with his agent.

It's a similar story for Leicester's Brendan Rodgers, whose price has drifted from 9/2 to 13/2.

There is, however, a big mover in Betfair's odds with Wolfsburg's Oliver Glasner now available at 10/1.

The Austrian, 46, is expected to leave the Bundesliga outfit after two years in charge and there were suggestions that he'd take over from Nagelsmann at RB Leipzig.

However, it looks as though Jesse Marsch will now assume that role – having rejected Tottenham and Eintracht Frankfurt.