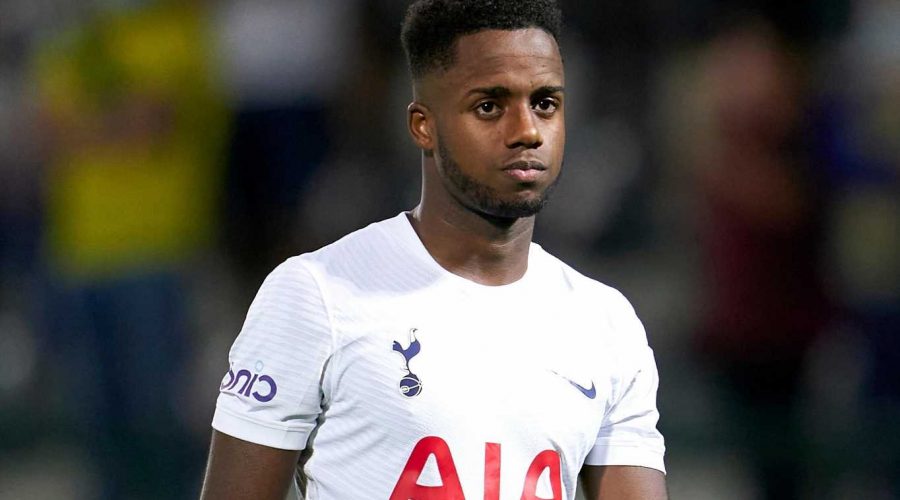 RYAN SESSEGNON could be on his way out of Tottenham again in a late move to Turkish side Fenerbahce.

The 21-year-old was sent out on loan by Spurs last season and could be set for the same fate this campaign, according to CNN Turk. 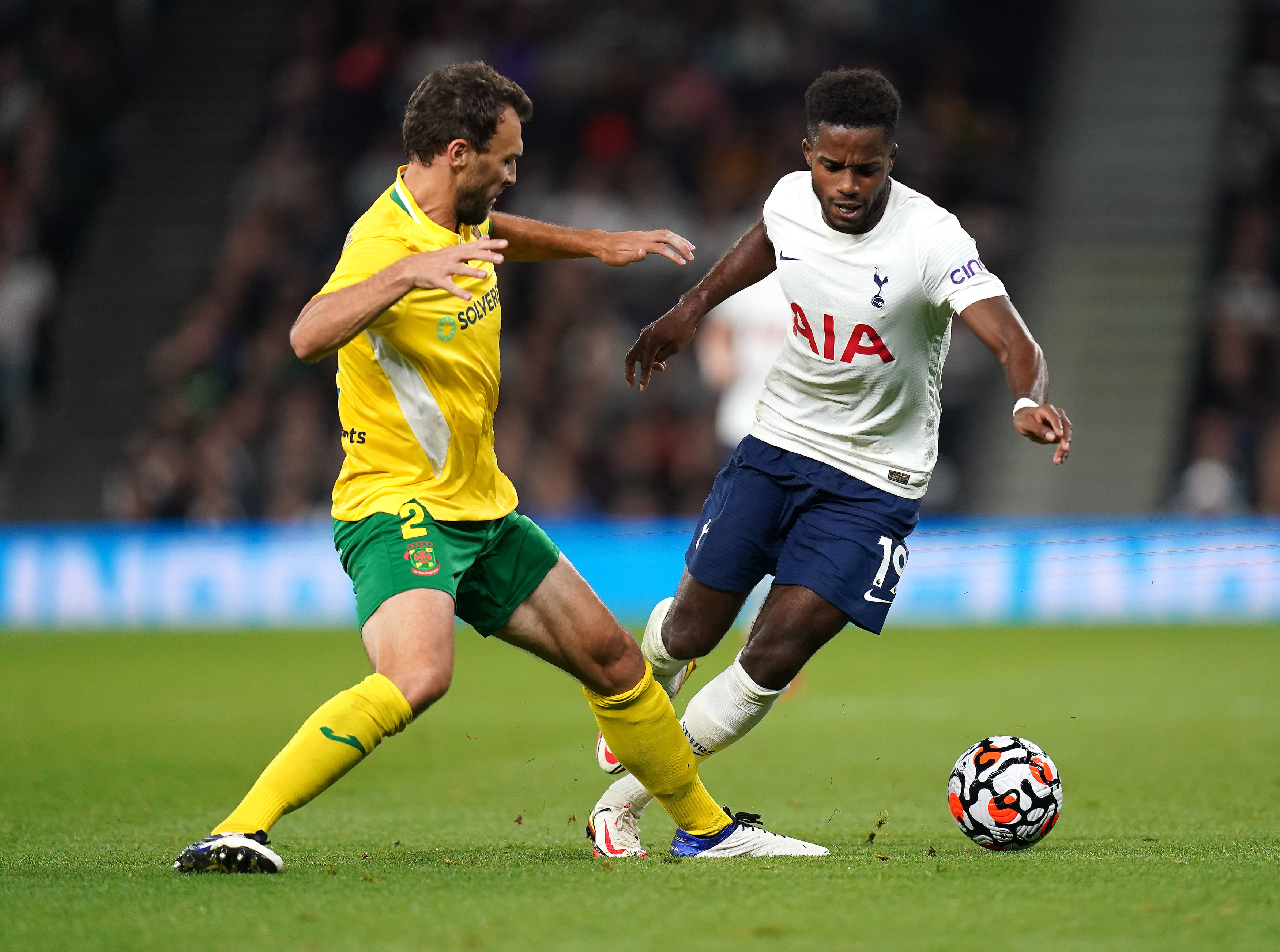 But the Istanbul based side don't have long to get a deal over the line.

The transfer window in Turkey closes at the end of the day today but negotiations between the two sides are said to be ongoing.

Spurs chiefs reportedly offered the versatile left-sided player to Fenerbahce in a bid to further his development.

And Fenerbahce manager Vitor Pereira is excited by the prospect of recruiting Sessegnon, telling bosses at Fenerbahce "let's get it right now" in response to a possible deal.

Sessegnon joined Spurs from Fulham in a reported £30million deal two years ago, but has struggled to nail down a spot in the first team during his time in North London.

He's played just 14 games for the club, scoring once, and was sent out on loan to German side Hoffenheim last season.

The youngster played 29 times altogether for the Bundesliga club, scoring twice and providing three assists during his spell in Germany.

Sessegnon scored 25 times and set-up 18 goals in an impressive 120 game spell with Fulham, securing him a move to Spurs.

His form with the Cottagers led to him being crowned Championship player of the year in the 2017-18 season.

And he was tipped for big things upon his arrival at Spurs but he is yet to really find his feet at the club.

Boss Nuno Espirito Santo has named Sessegnon in two out of his three Premier League squads so far this season, but he was an unused substitute in the wins against Wolves and Watford.

He did start the Europa Conference qualifier first and second legs against Pacos de Ferreira but was substituted in both games.

At international level Sessegnon has been capped 18 times by England U21's, and he also won the European Championships with England U19's in 2017.

A move to Fenerbahce would represent an opportunity for another taste of regular first team football for Sessegnon – with Spurs still hopeful the youngster has a role to play at the Tottenham Hotspur Stadium in the years to come.