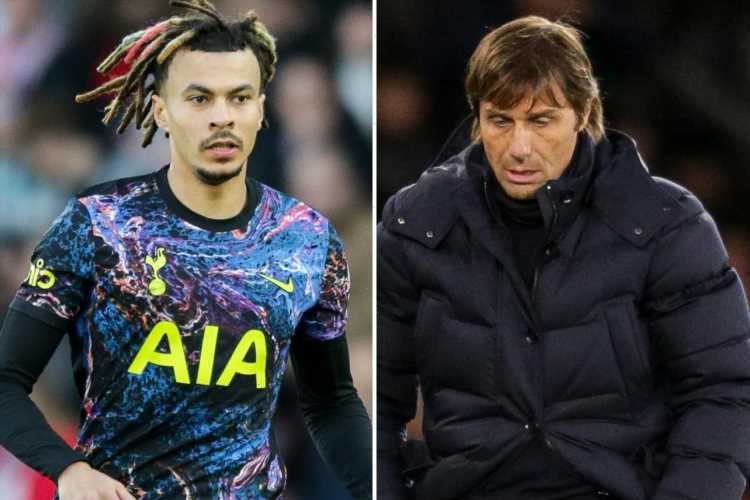 The Italian delivered a scathing verdict on his squad after they were beaten at Chelsea in the first leg of the Carabao Cup semi-final on Wednesday. 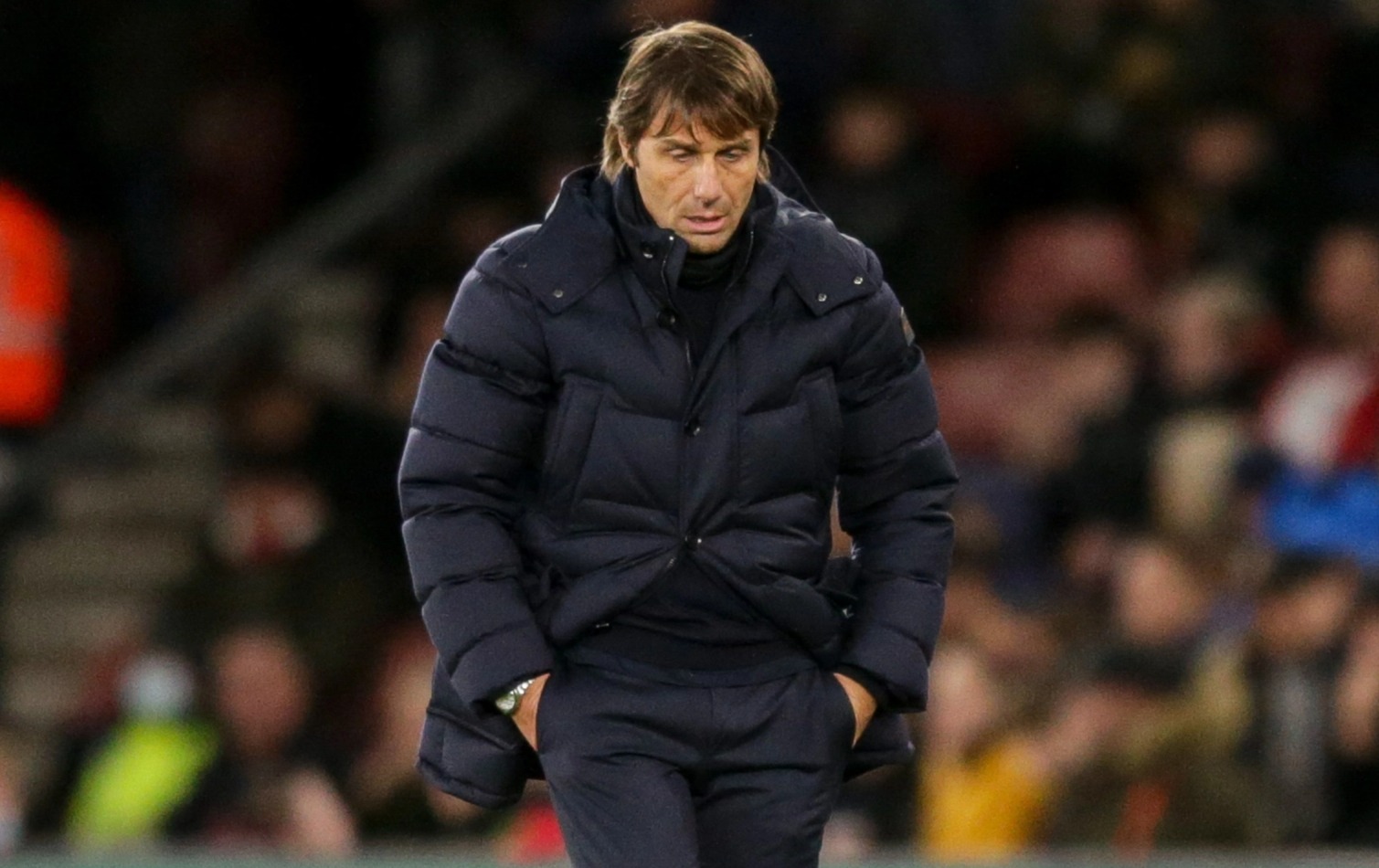 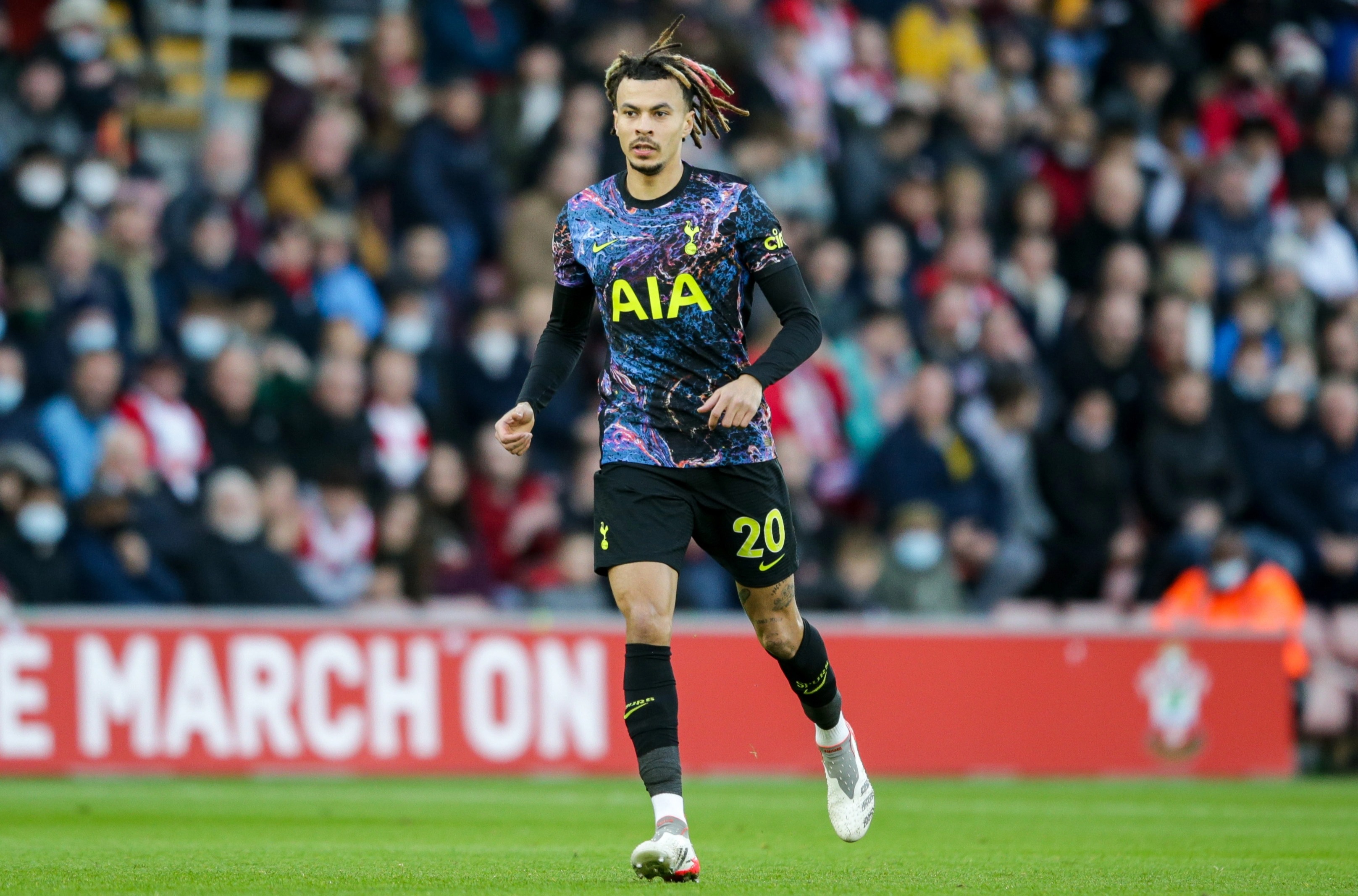 He claimed that ‘we are a team in the middle’ as he admitted they were nowhere near ready to battle it out at the top of the Premier League.

Now a raft of Spurs players are allegedly ‘fearing for their futures’ as Conte plans a ruthless sale with ‘more than half a dozen players at risk’ of being sold.

ESPN claims that Conte replicated that message in private meetings with senior figures at the club as he outlined his plan to reshape his squad.

But that can only happen if a major overhaul takes place – and there are several big names that could be casualties.

This latest report states Alli, Bergwijn and Ndombele are all on the list of players Conte is willing to offload.

And Matt Doherty, Japhet Tanganga and Giovani Lo Celso are also names being touted as well.

Betfair Exchange offer: Get £70 in FREE BETS for the horse racing this week

Paddy Power betting offer: Get money back as cash if your first £20 bet loses

Spurs chairman Daniel Levy is willing to back Conte’s judgement and is ready to get to work in this month’s transfer window.

However, he and fellow chiefs know how difficult it is to sell and buy midseason.

The report added that sources informed them that ‘this is one of the reasons Conte is publicly calling for time and patience’ in transforming Spurs into title challengers.

Conte is desperate to strengthen in a number of positions as quickly as possible.

A new centre-back, wing-back and a midfielder are all top priorities for him.

And a backup striker for Harry Kane is also on his transfer wishlist.