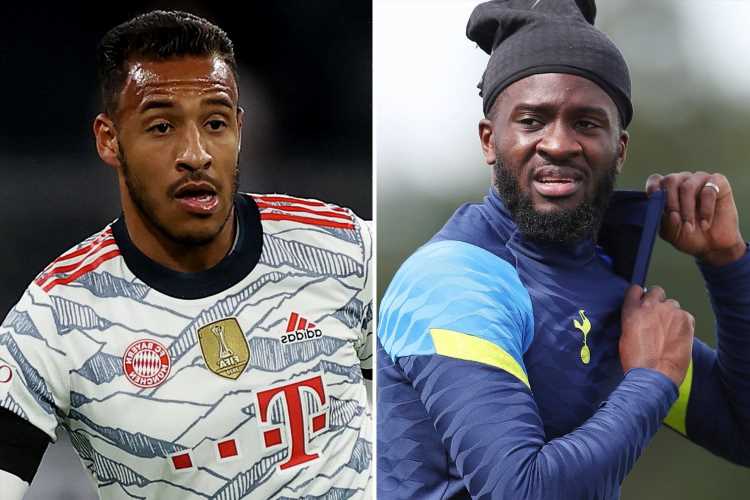 Ndombele is believed to have asked Spurs to let him leave after so far being shunned by new manager Nuno Espirito Santo. 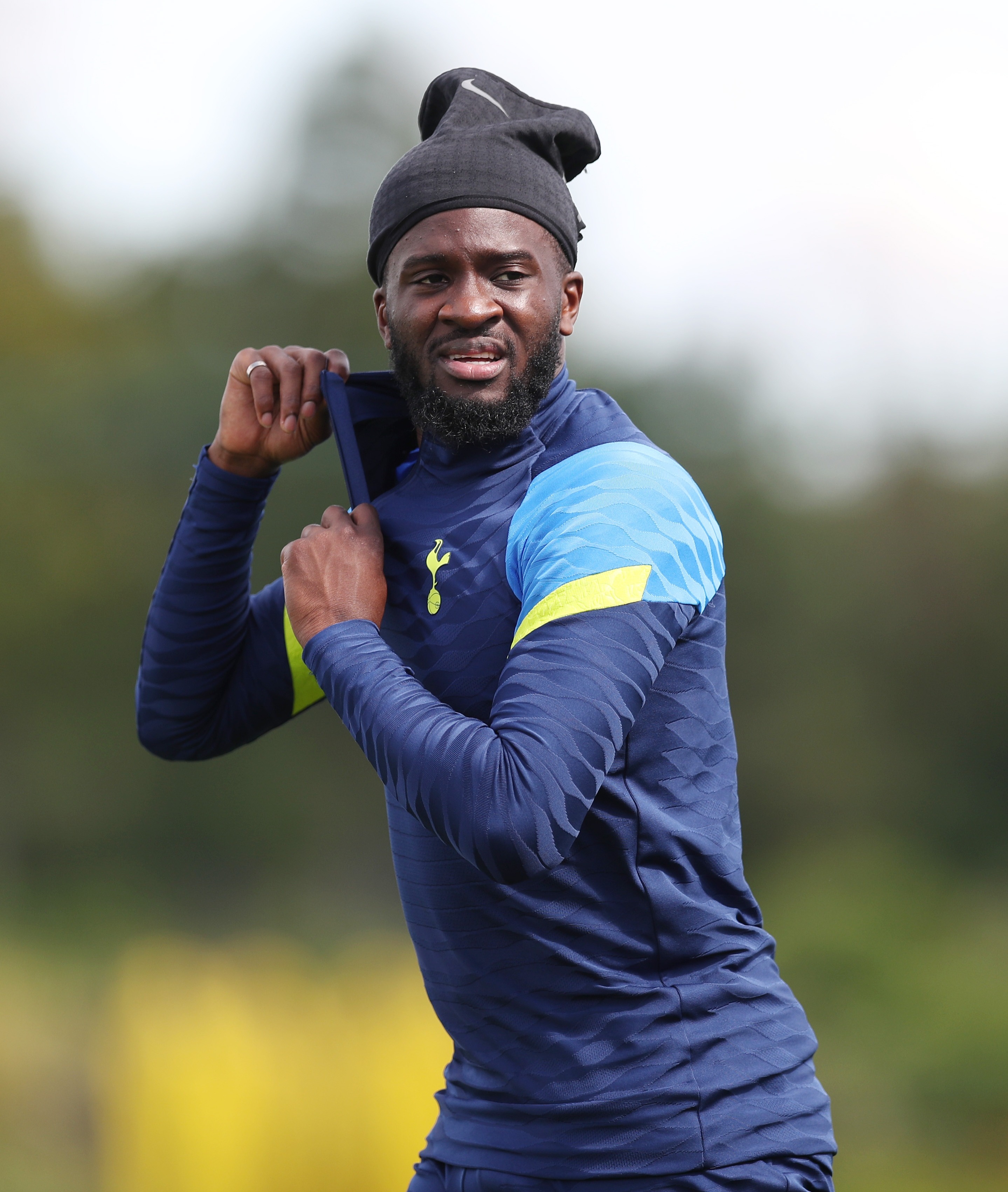 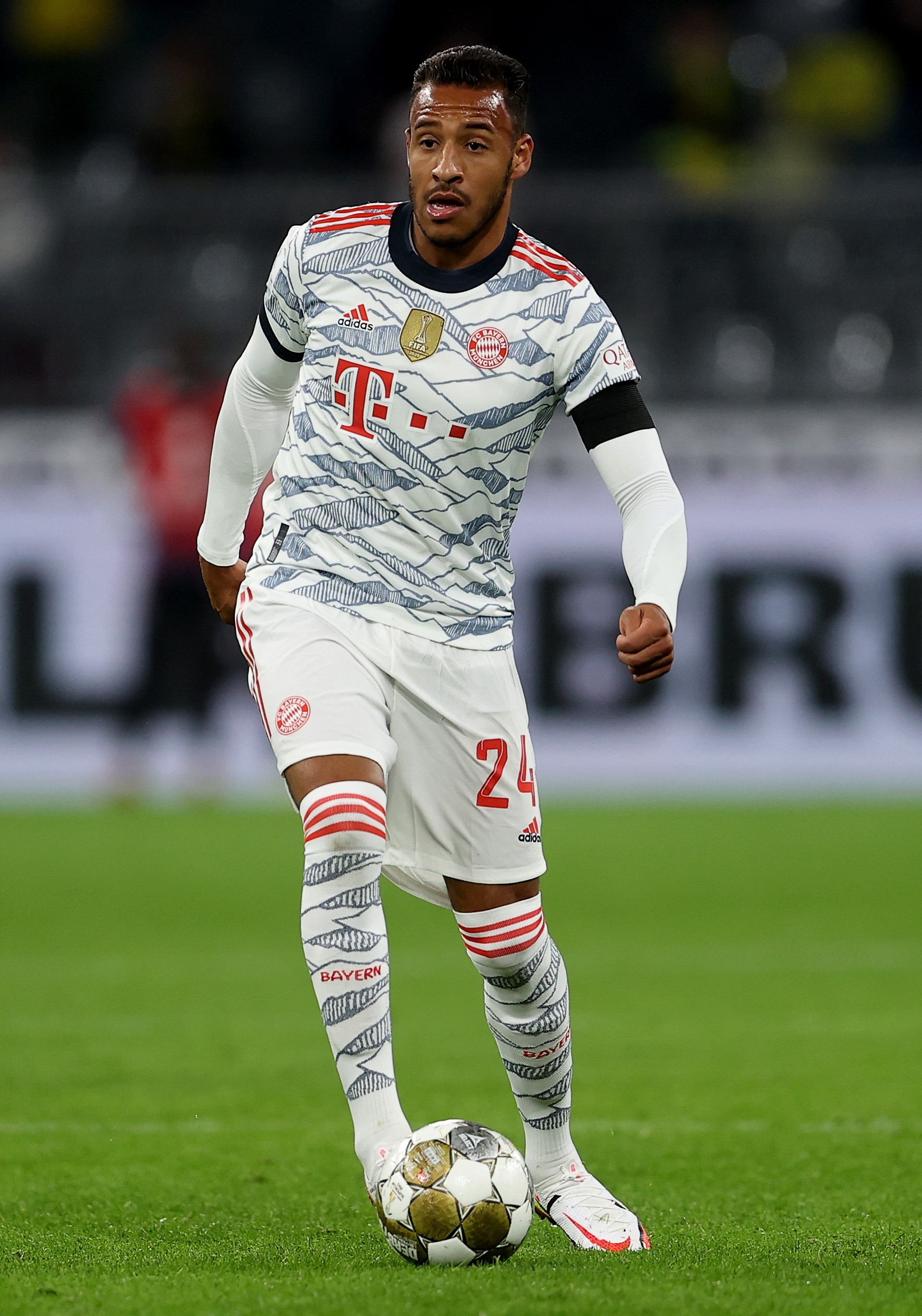 And according to Sky Sports News, German champions Bayern have offered Tolisso plus an extra £20m for the wantaway midfielder.

But, it is claimed Tottenham turned the deal down.

Ndombele, 24, will not feature in Spurs' trip to Wolves on Sunday.

Despite being fit to play and taking part in first-team training, he also missed the games against Manchester City and Pacos de Ferreira.

Nuno said on Friday: “[Ndombele] was not part of the squad in the Conference League because he was not included in the list.

“But I will be honest with you, Tanguy will not be involved on Sunday.”

Ndombele, Spurs a club-record £55m from Lyon in 2019, but suffered rocky start to his career under Jose Mourinho.

But his form picked up last season, making 46 appearances, where he also managed six goals.

The Frenchman continued to play even when Mourinho was sacked and replaced by interim manager Ryan Mason.

But since Nuno took over full-time from Wolves, Ndombele has not been featured.

The new Spurs boss said: "What happened in the past I can't even think about, I don't mention out of respect.

"What I can tell you is that Tanguy is with us, he works but we have to speak honestly and to take the best out of Tanguy [it] has to come from himself.

Nuno also faces a fight to keep Harry Kane, who is wanted by Premier League champion Manchester City and also yet to play this season.

But Kane, 28, has not been ruled out of playing in Spurs' next game against Wolves tomorrow.

Nuno said: "He trained well today. He is better than yesterday. It is a growing process. Each day he goes on the pitch he improves his fitness.

"It is a decision we are going to take tomorrow. There is not much more than I can add that I have not already said."