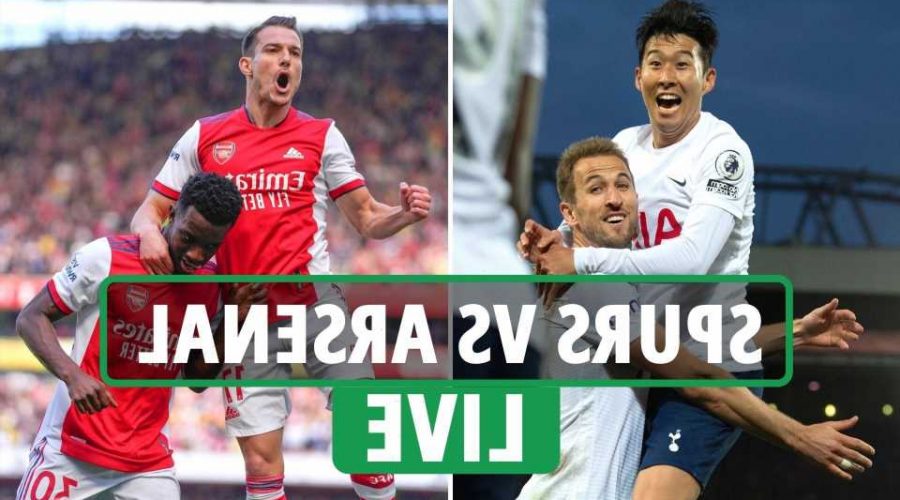 ARSENAL have the chance to secure Champions League football for the first time in FIVE years when they travel to Tottenham Hotspur tonight.

Spurs went to Anfield and picked up a well-earned point over quadruple chasing Liverpool last weekend. But it didn't mean much in the grand scheme of things as the Gunners' hard-fought victory over Leeds opened up a four point gap in the hunt for fourth spot.

However, Antonio Conte's side's performance will have given Spurs the confidence to go and salvage something from this in-form Arsenal side.

What time does Tottenham vs Arsenal kick off?

What TV channel is Tottenham vs Arsenal on and can I live stream it?

But Sergio Reguilon could also miss the remainder of the season having sustained muscular injury a few weeks back.

Elsewhere, Mikel Arteta has confirmed that Ben White has recovered from the hamstring injury which has kept the England international out for the last two fixtures.

And star boy Bukayo Saka is in contention to play despite being dragged off early against Leeds.