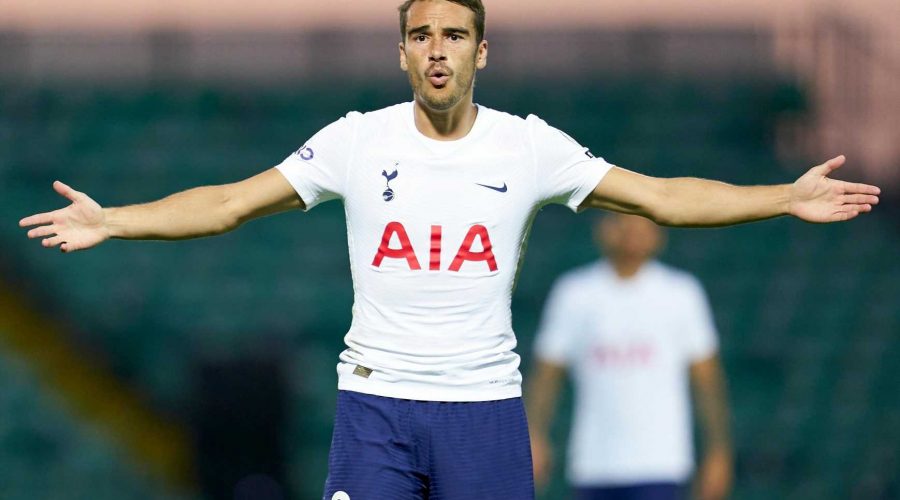 TOTTENHAM are ready to block any attempt by Harry Winks to leave on loan in January. 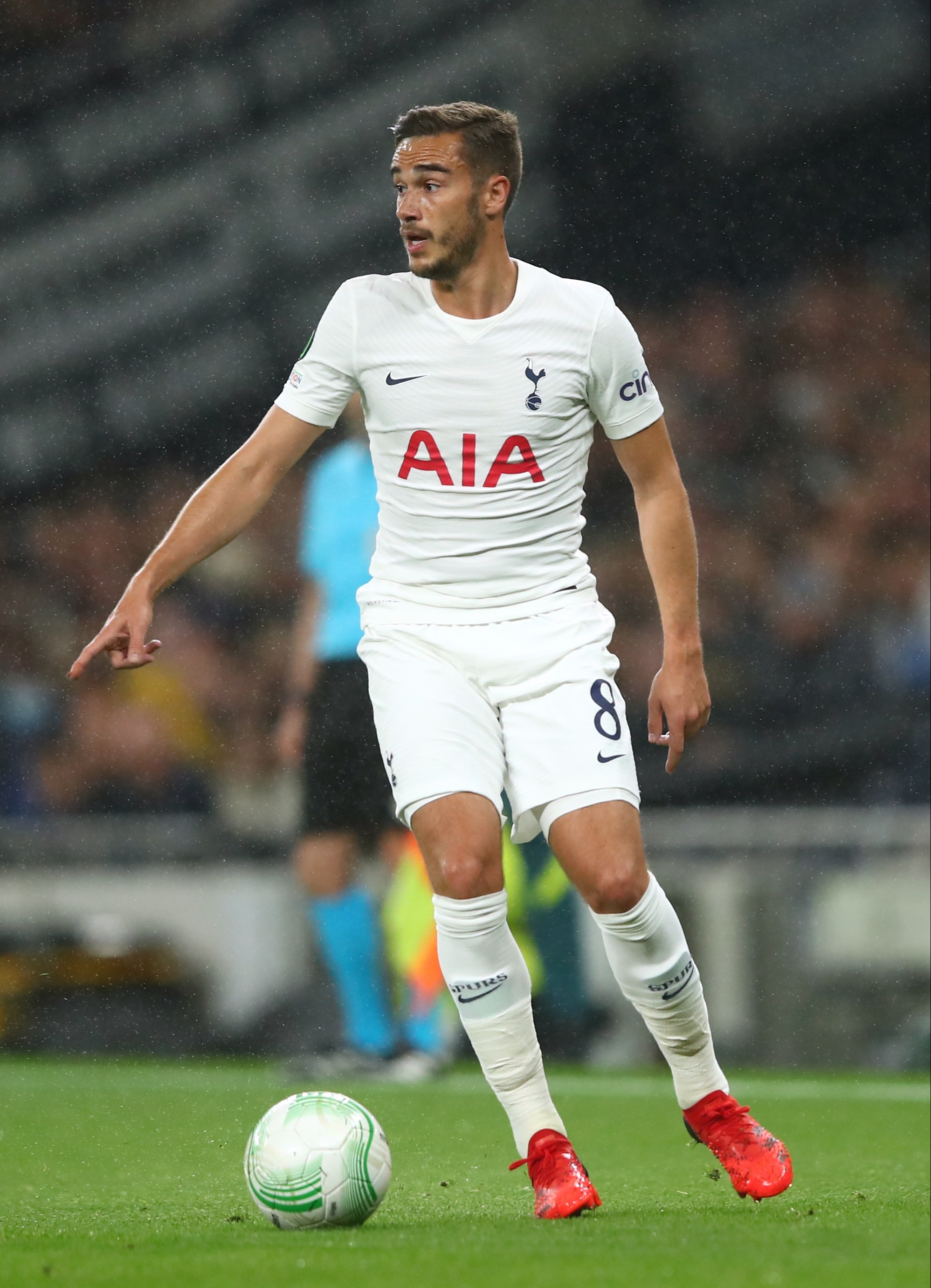 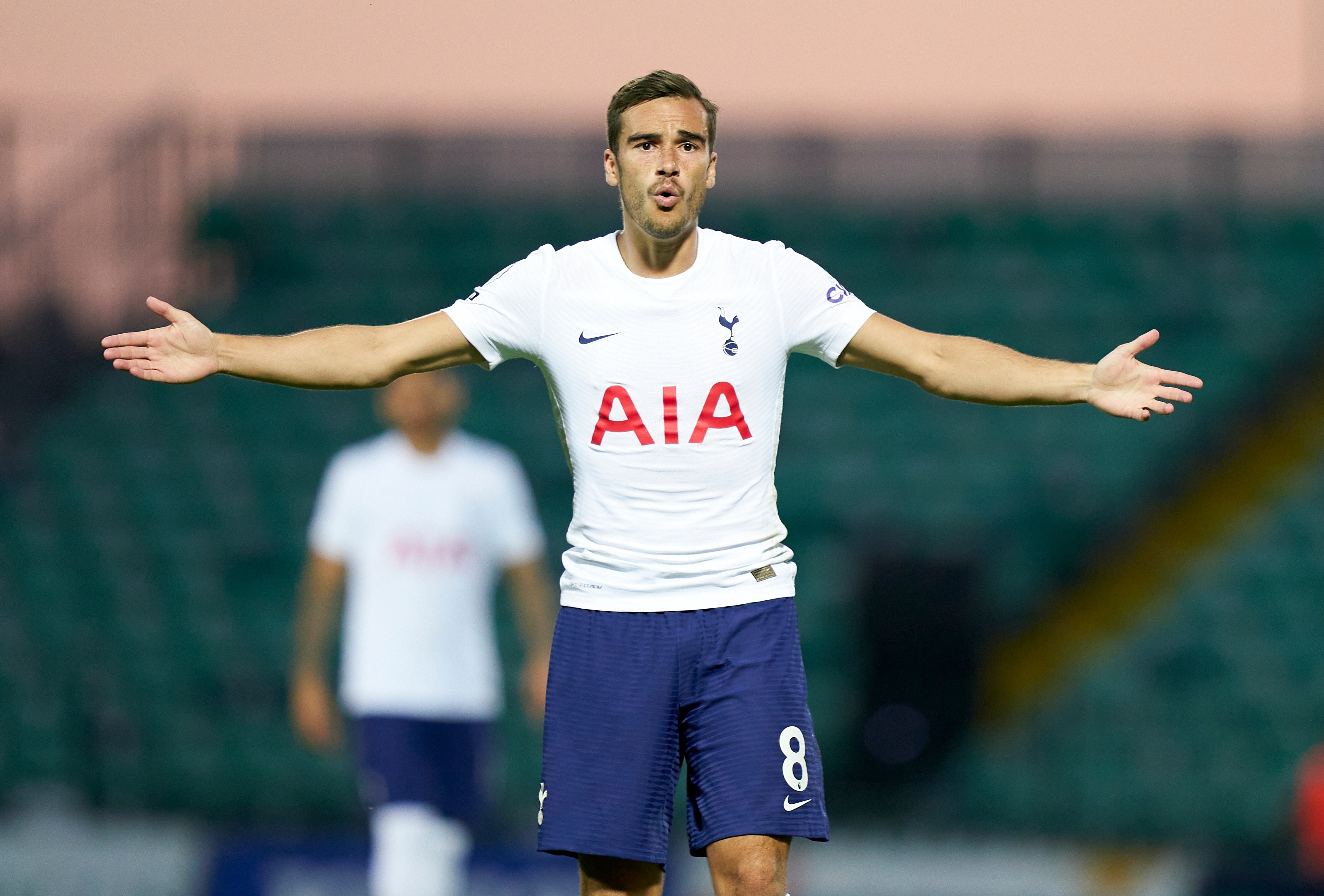 Winks, 25, has made just one Premier League start this season.

He wants to go out on loan for the second half of the campaign to get some games under his belt, and is even willing to go abroad.

Everton are among a number of Prem clubs also said to be interested in taking the star, who has 10 England caps.

But Spurs still see Winks as a key back-up member of their squad and believe he could have an important role to play in the busy New Year fixture schedule.

Especially if, as expected, they make it through to the latter stages of the Europa Conference League.

So may have to stay at the club for the whole of the season before reviewing his situation in the summer.

Boyhood fan Winks started training with the North Londoners when he was aged five and has come through their successful academy.

He has made 178 appearances in all competitions, scoring four goals.

But he found his first-team chances limited last season due to injury and the arrival of Pierre-Emile Hojbjerg.

While the emergence of youngster Oliver Skipp following his loan at Norwich has hindered him even further.

Winks still has two and a half years left on his Spurs contract which runs until 2024.