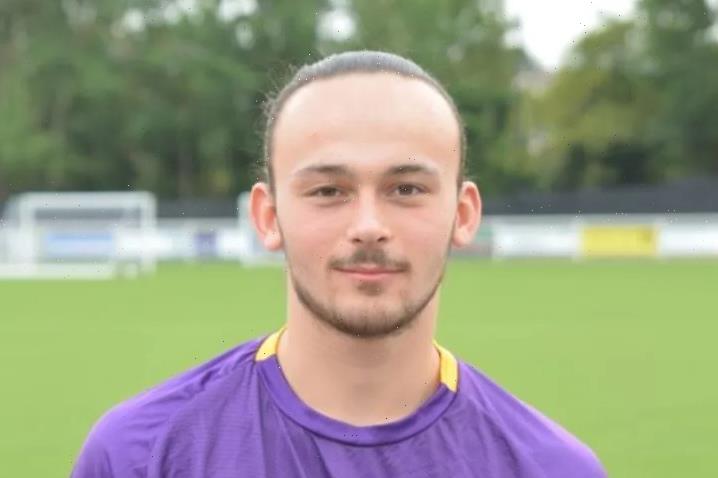 A GRIEVING football club have paid tribute to their young goalkeeper who tragically died at age 18. 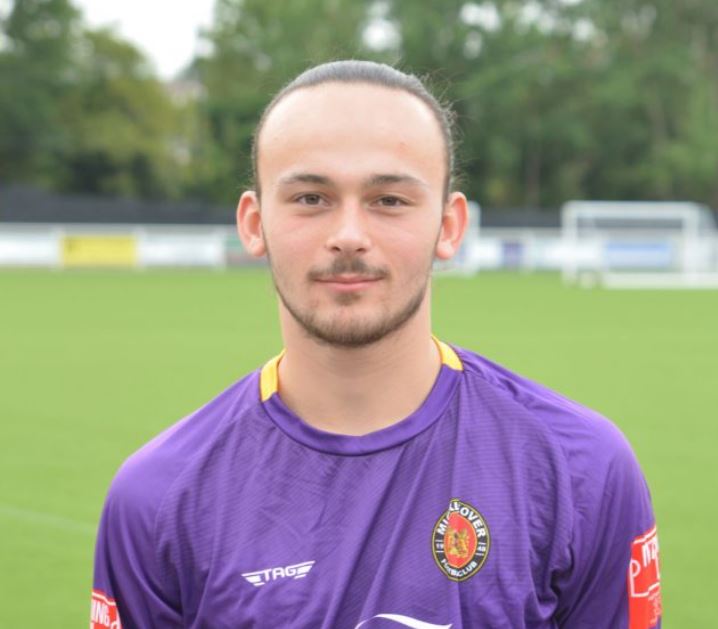 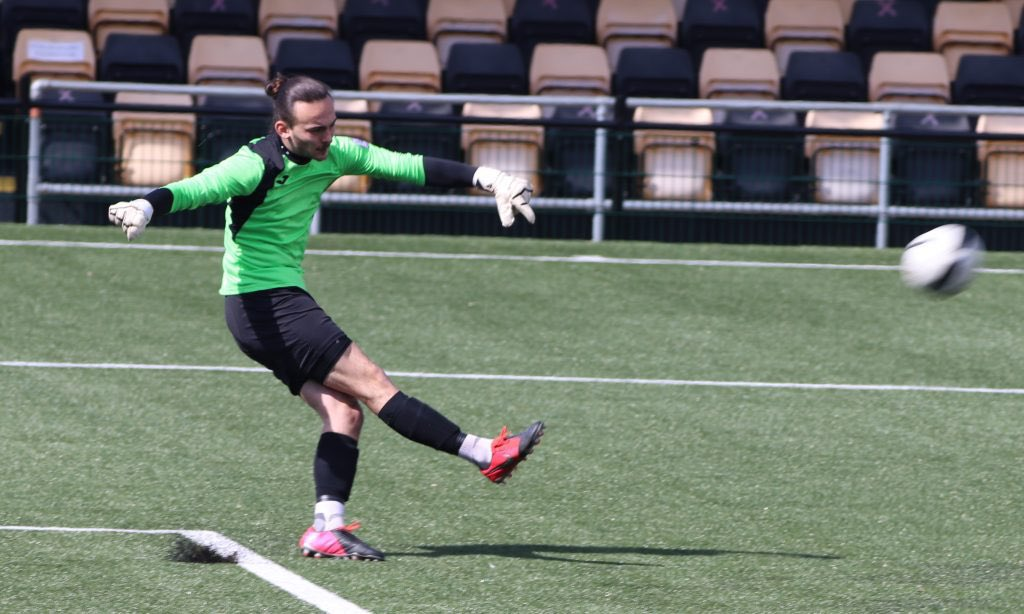 His club have now paid tribute to the "talented" young lad.

In a statement on Twitter they wrote: "Yesterday morning Mickleover FC tragically lost one of our own, goalkeeper Fin Bowen.

"At 18-years-old, Fin was an integral part of the clubs academy under the guidance of John McGrath, Pablo Mills and Andrew Dales.

"He made his competitive first team debut away at Leiston in August after impressing in pre-season.

"Everyone at the club is devastated to hear of Fin's passing and will go to every effort to ensure he is never forgotten at the Don Amott Arena.

Match ABANDONED after player crashes head-first into advertising board

09/11/2022 Sport Comments Off on Tragedy as young footballer, 18, dies – with his devastated club sharing emotional tribute | The Sun
Lifestyle