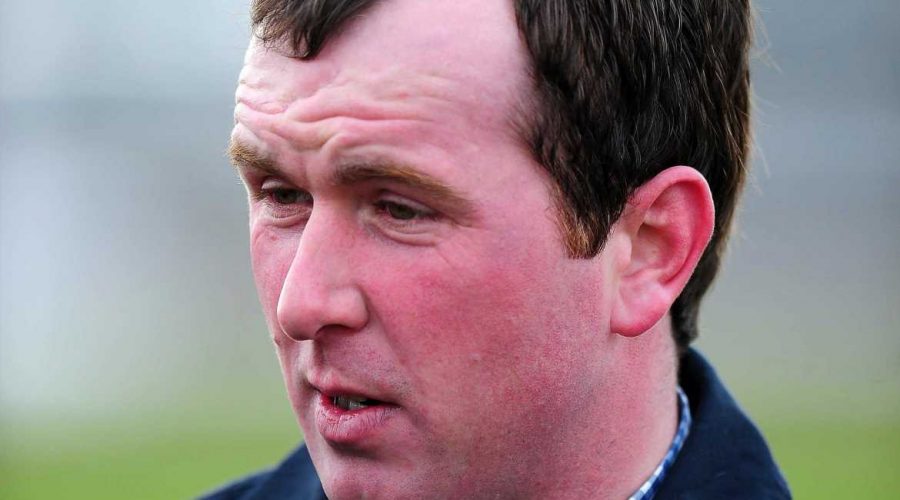 TRAINER Johnny Farrelly has vowed to fight being 'permanently excluded' from British racing.

The Cheltenham Festival-winning jockey has released a statement saying he will appeal the lifetime ban handed to him by bosses. 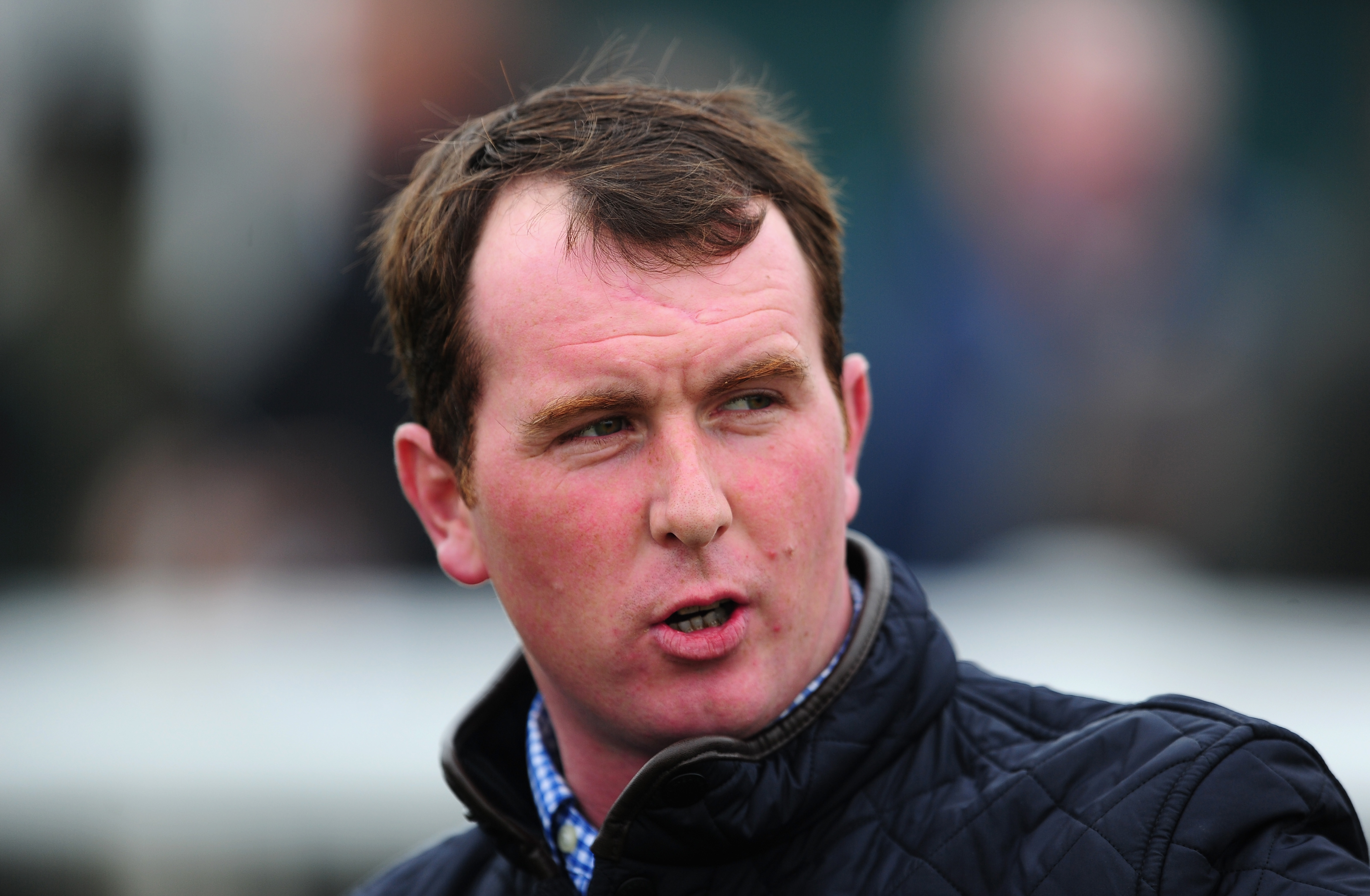 Farrelly also made clear the police had not charged him with anything after an investigation was completed into his conduct.

Somerset-based Farrelly was handed the suspension after a five-day hearing in front of the National Safeguarding Panel.

He was found in breach of six offences under rules which cover 'the protection of young persons and adults at risk'.

Farrelly, who has been a trainer since 2013, said in a statement: "I intend to appeal against today's findings and will therefore make no further comment about the hearing.

"I would also like it to be known that a police investigation concluded with no charges in relation to my conduct."

The British Horseracing Authority said further details on the case would not be released.

A BHA statement said: "As a result of this finding, Mr Farrelly has been permanently excluded from British racing with the right to review not before a period of seven years has elapsed. The exclusion will commence from 5 October 2021.

"The BHA and all parties are bound by the NSP’s rules around disclosure. As part of their ruling, the NSP have agreed that the finding of exclusion against the trainer may be publicised, but there can be no further disclosure of the details of the case.

"Mr Farrelly has the right to appeal the finding."

Tim Naylor, director of integrity and regulation for the BHA, added: "Everyone who works in British racing must be willing to call out and stand up to any behaviours which fall short of the values of openness, inclusivity and respect on which our sport is built.

"We are extremely grateful to the people who came forward in this case to highlight the concerns which eventually led to today’s finding.

"It was as a result of the brave actions of these people, reporting concerns via the sport’s confidential RaceWISE reporting line, that we have been able to successfully bring this case to a conclusion.

"This was a lengthy and complex investigation which called deeply on the expertise of the sport’s dedicated safeguarding unit, who deserve great praise.

"It also utilised the independent expertise of the National Safeguarding Panel to ensure that any verdict was provided by a fully independent, specialised arbitration process.

"We cannot comment further on the details of the case as they are confidential and we are bound by the NSP’s rules around disclosure."