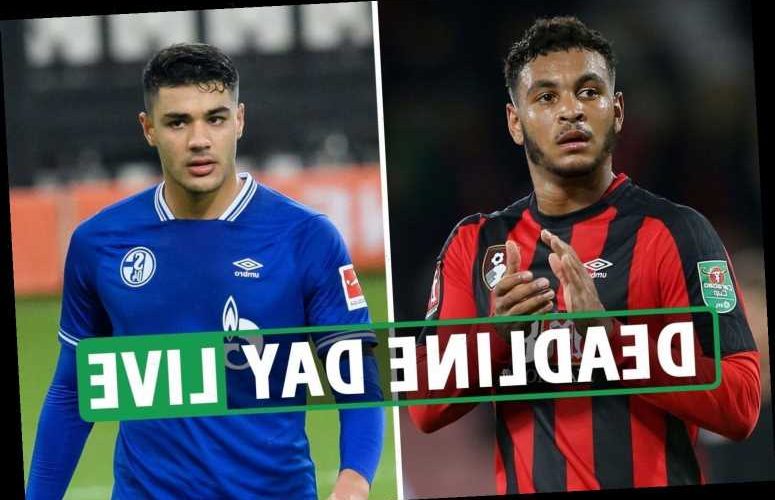 But don't go anywhere, as clubs may have submitted deal sheets and transfers could still be announced over the next few hours.