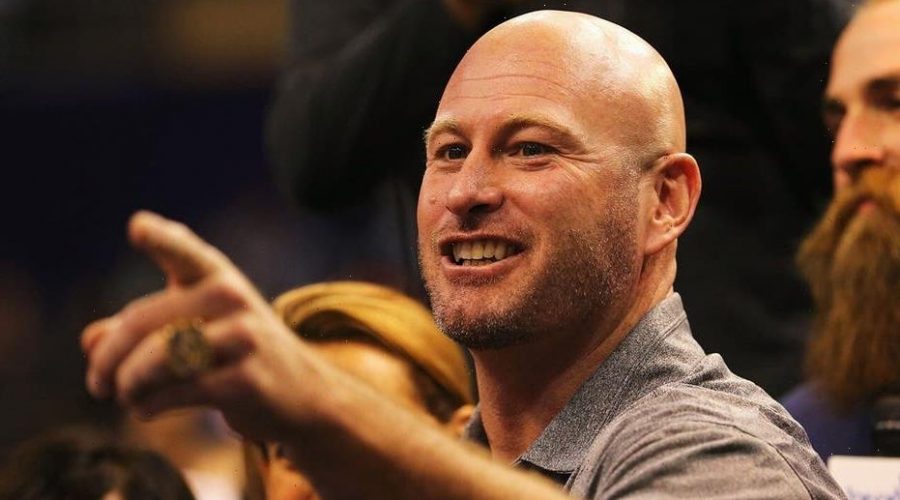 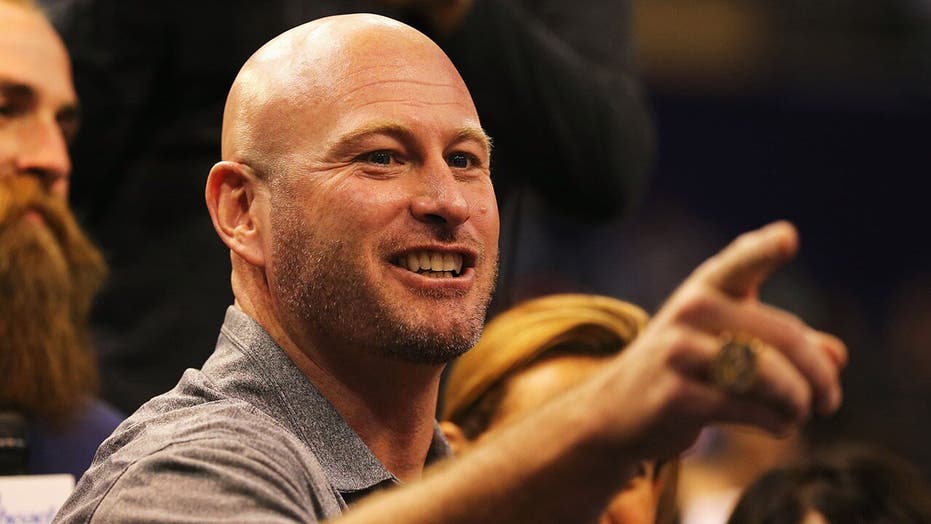 Trent Dilfer, a Super Bowl-winning quarterback who coaches high school football, was caught on video over the weekend yelling at one of his players during a game.

Dilfer, the head coach of Lipscomb Football Academy in Tennessee, was seen grabbing one of his players by the top half of his jersey and pushing him. The player, identified as Beau Dawson, appeared to be just upset as Dilfer. The former quarterback demanded the player sit on the bench and Dilfer had to be separated from the high school player.

Dilfer released a statement through the school Saturday, addressing the viral video.

“I want to address the incident on our sideline during Friday night’s game versus Independence that has drawn a lot of attention,” he said in the statement. “First and foremost, I take full responsibility as the head coach and leader of our team for not deescalating an emotional situation with one of our players, Beau Dawson. Beau is one of our finest student athletes and embodies all the characteristics we are looking for in our Mustang players.

“Beau plays the game with the right kind of passion and is an inspiration to our players. During a moment of frustration and in an attempt to get our team to play with more discipline, I unfairly singled Beau out. Somehow Beau Dawson has been portrayed publicly as the culprit in the situation, when in reality, I should have been a better leader and shown greater wisdom and discernment in how I handled this incident. Overall, I could not be more proud of Beau and the rest of our team for how they handle the emotional nature of each game they compete in.”

Lipscomb won the game thanks to six touchdowns from Alex Broome.