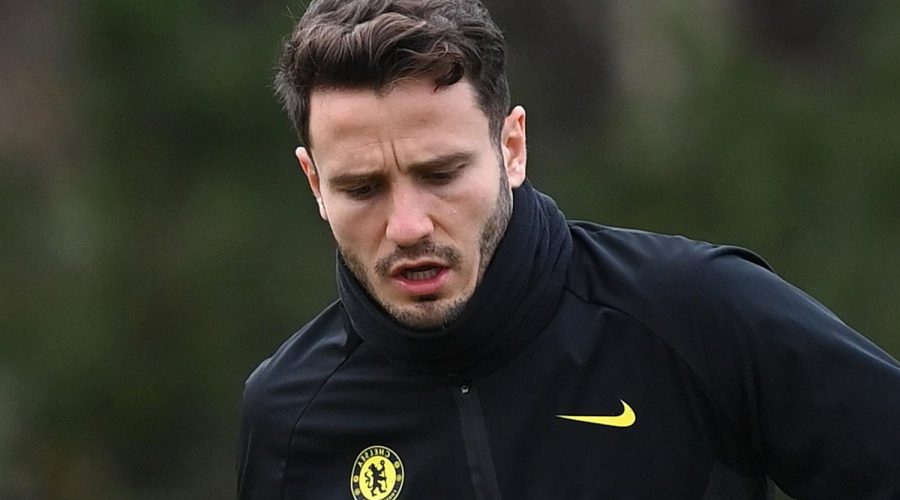 THOMAS TUCHEL has rubbished the idea he wasn’t involved in the decision to bring Saul Niguez to Chelsea.

The Spain international is currently on loan at Stamford Bridge from Atletico Madrid, with the option of a permanent move next summer. 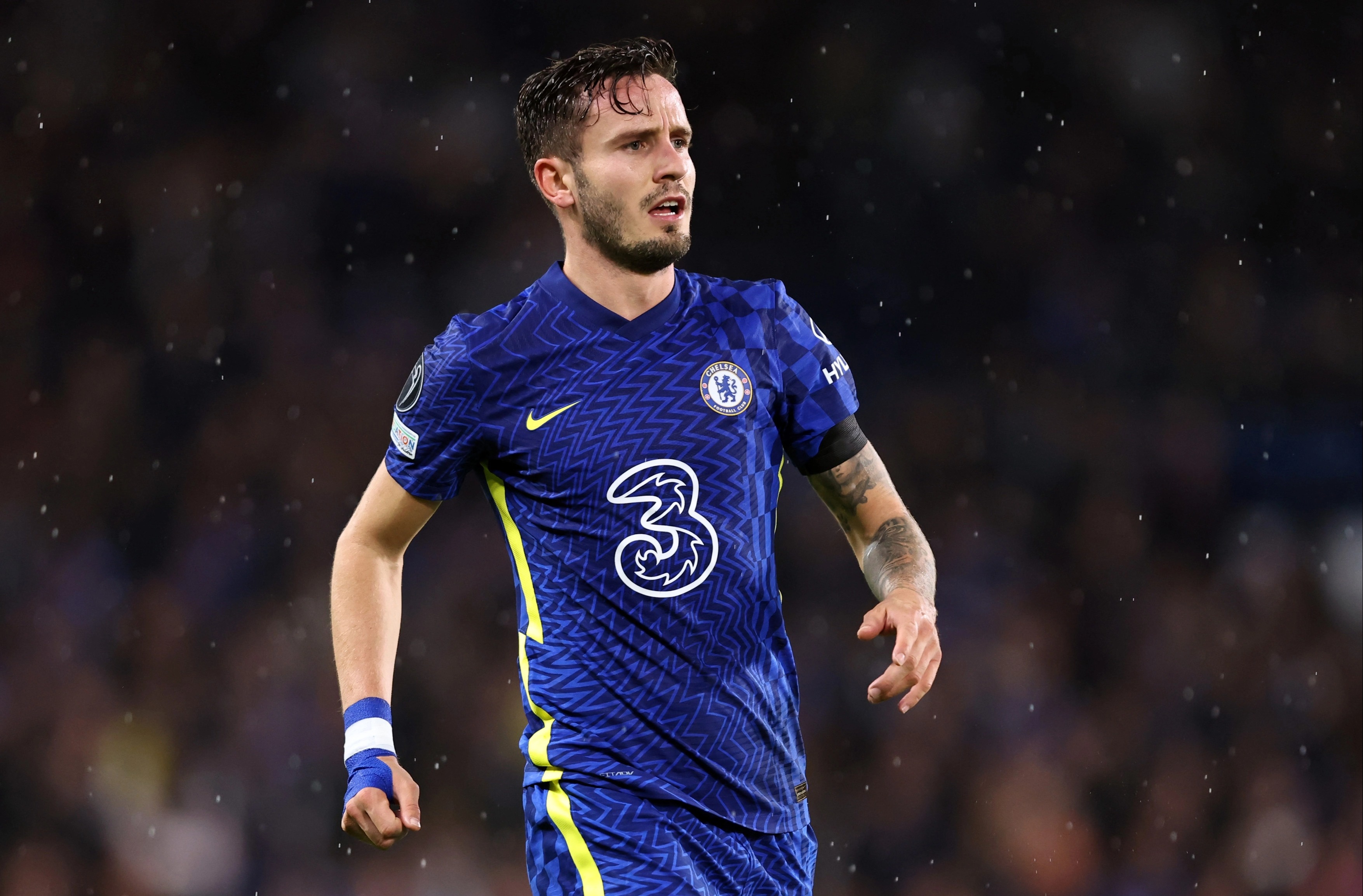 But he has hardly featured for the Blues so far this season, largely sitting on the bench as an unused sub.

Reports in Spain have suggested Tuchel never wanted the player and Chelsea only signed him as a FAVOUR to his agent.

But the German tactician was having none of it as he said: ‘A club signing? No, we don’t do this. Until now we didn’t do club signings and coach’s signings.

‘We do signings because we decide together because we believe it’s a good pick and a good addition to the squad, and this was exactly the case.”

Saul started against Watford in the Blues’ 2-1 victory on Wednesday but was taken off at half-time.

And Tuchel insisted the 27-year-old just needed time to adapt to the pace of the Premier League after life in La Liga.

He added: “I think every single player needs his time to adapt and Saul needed his time. He competes with a lot of high quality players in midfield.

“We need to understand him a bit better, not in terms of language, but in terms what is his real strength, the detail of the player, what can he add to the squad, where is his maybe unique quality and it was not easy.

“I guess it’s the first time he plays for another club than Atletico, he comes from the academy there, and we have to accept the style of the game is so different from Spain to here.”