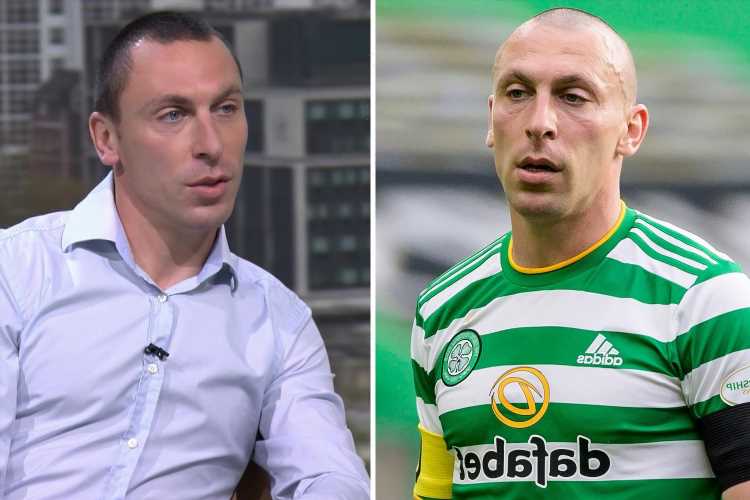 TV VIEWERS were left baffled by Scott Brown and his full head of hair.

The Scottish icon, 35, has forged a reputation as a hardman with his bald head over the years. 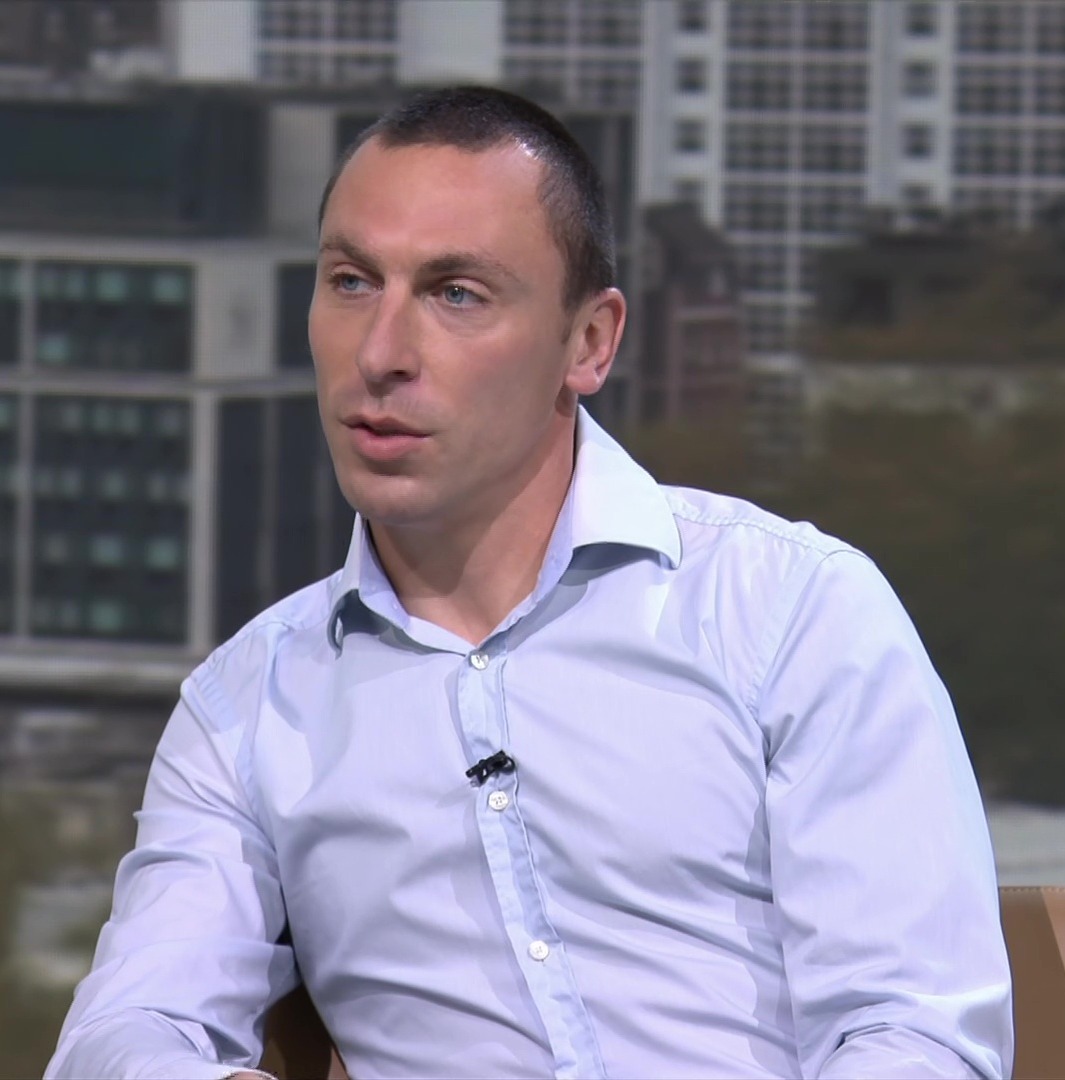 But appearing on ITV as a pundit, the midfielder stunned those tuning in having grown his locks out – albeit not as long as last year just yet.

Brown appeared alongside Emma Hayes and Robert Earnshaw in the studio for coverage of Ukraine vs North Macedonaia.

But there was only one thing on people's minds as many took to Twitter to share their shock at the mop on top.

Daniel wrote: "Is that Scott Brown with hair?"

And Adam quipped: "Has Scott Brown painted his head or just grown some hair?" 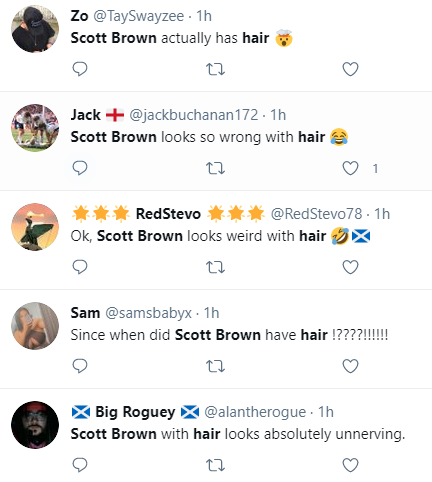 Brown left Celtic this summer after 14 years with the Hoops and joined Aberdeen as player-coach under Stephen Glass on a two-year deal.

He inherited the captain's armband at Parkhead in February 2010.

The no-nonsense midfielder made 614 appearances, scoring 46 goals and collecting a whopping 22 trophies in the process.

He also skippered Scotland 25 times from February 2013 to September 2017 but retired from international football the following year. 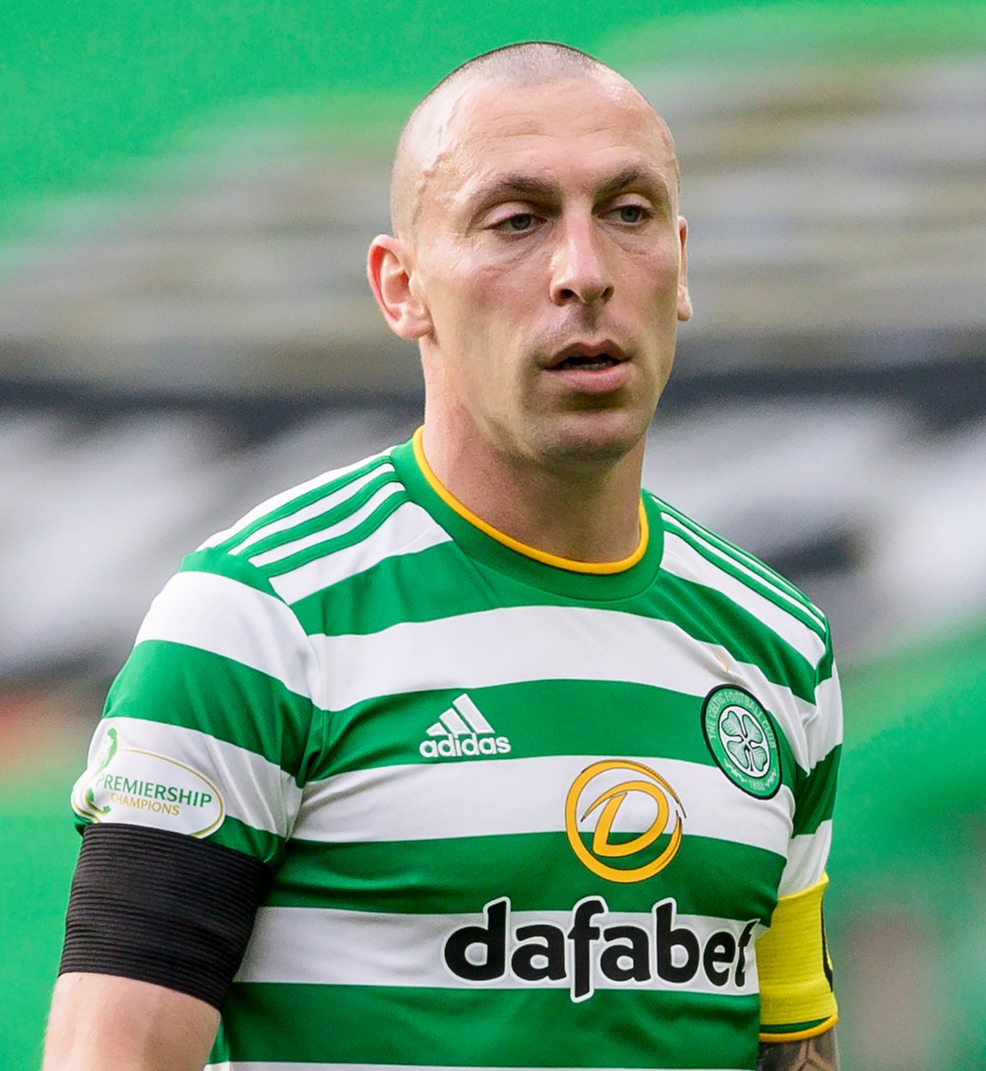 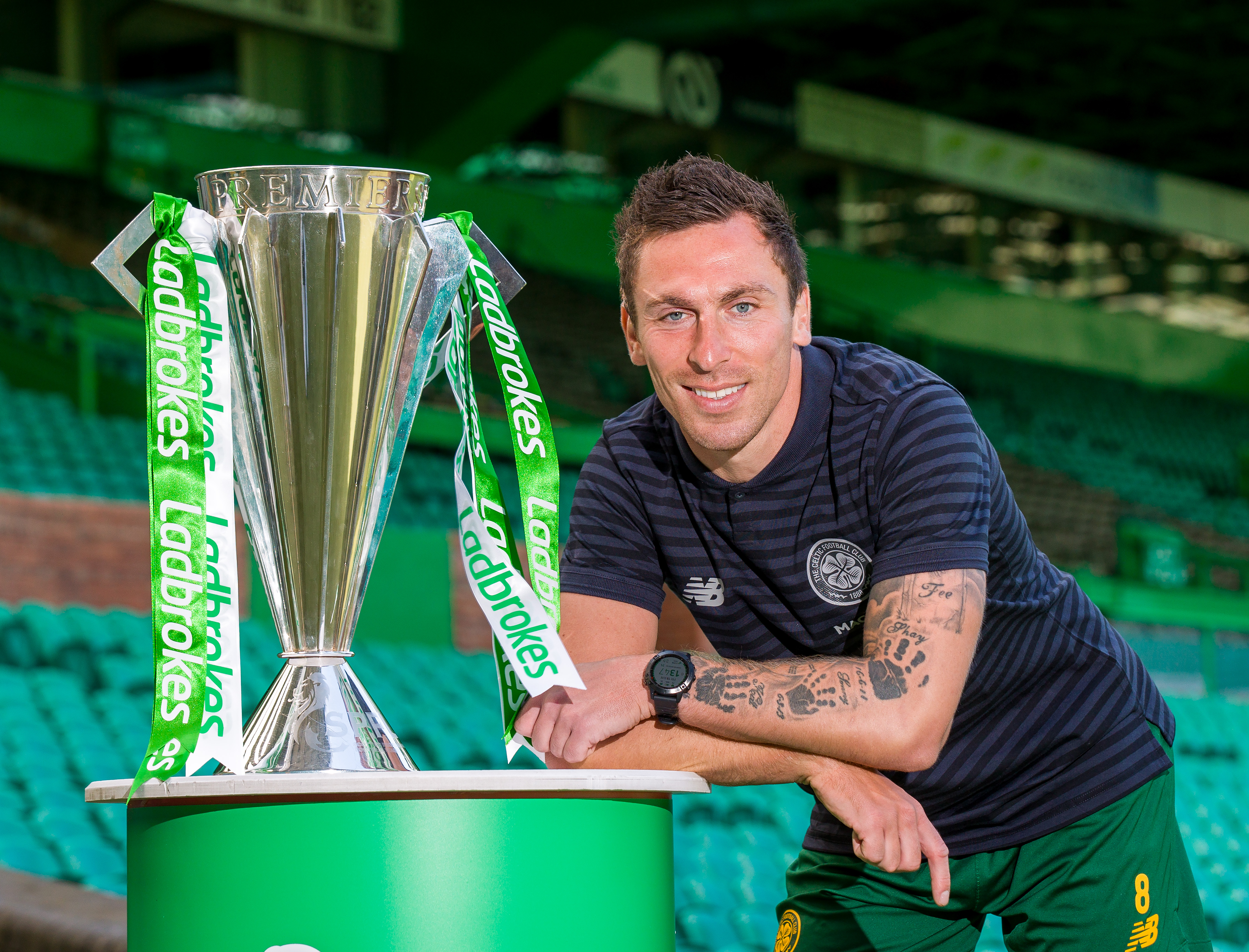 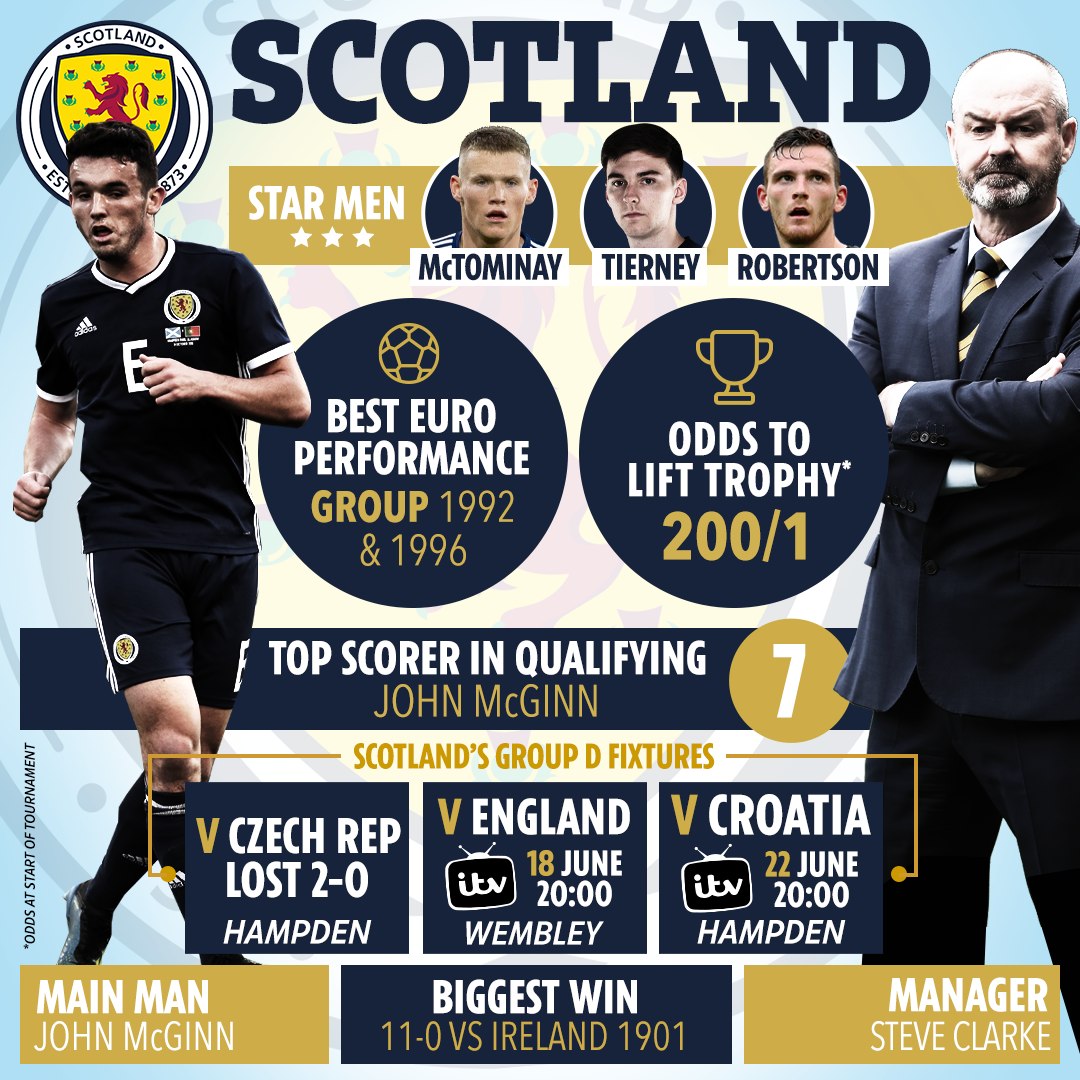