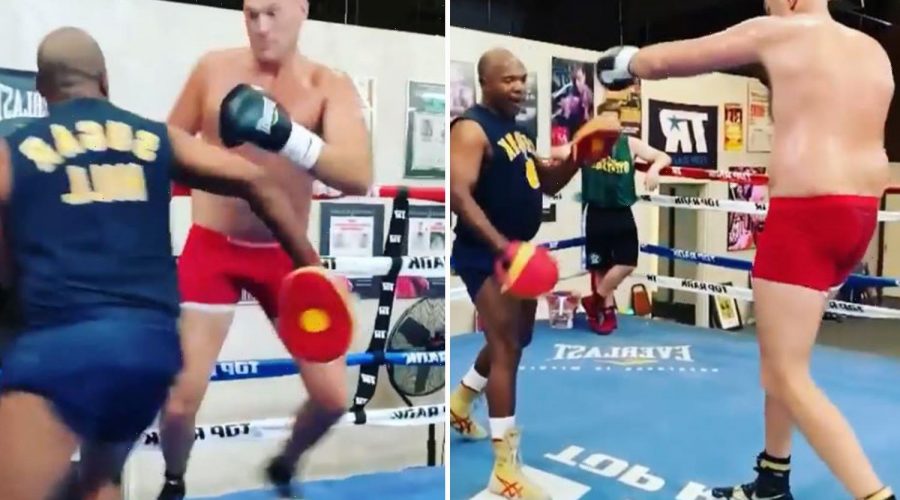 TYSON FURY has caught the attention of several over the years by training in his underwear.

But for as funny as the 6ft 9in heavyweight looks in his often skin-tight pants, there is a very real reason for why he chose to train in them. 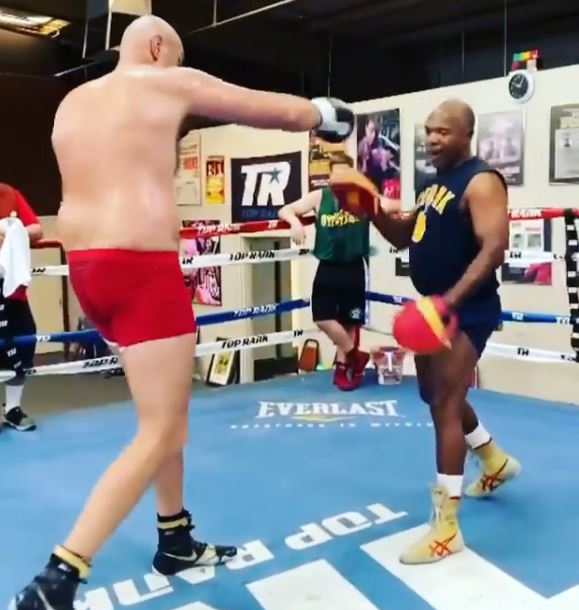 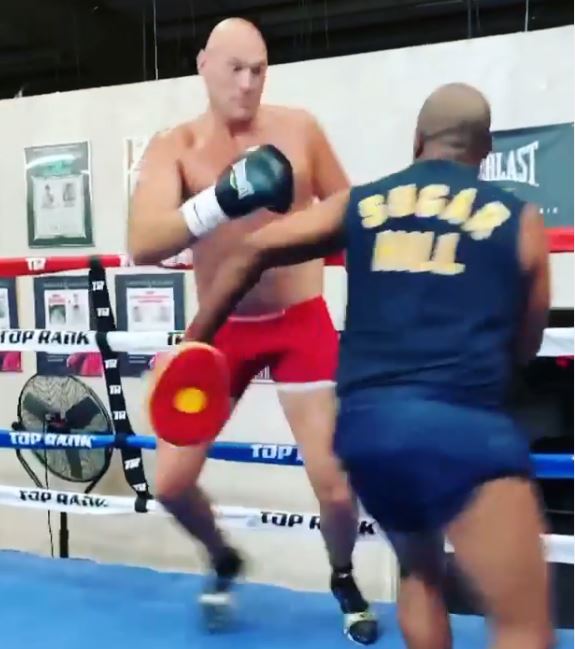 Fury, 32, first started doing so before his 2018 fight with Deontay Wilder, 35, which resulted in a draw.

He revealed at the time a close friend of his was diagnosed with testicular cancer and he was doing his bit to show support.

Fury said: "I wear these funky shorts in public a lot and I wore them today because they represent a company called Oddballs.

"Every penny spent on these pants goes to research to fight testicular cancer.

"A friend of mine went through it recently, and I want to spread awareness for him and this cause."

Ben Davison, his trainer at the time, added: "One of our close friends had testicular cancer recently so although people say he's crazy wearing his underwear in the ring, there's always a reason; he has a very big heart."

Fury went on to avenge what many believe was a contentious draw against Wilder, by winning the rematch in February 2020.

BETTING SPECIAL – GET £60 IN FREE BETS FOR PUNCHESTOWN

He dropped the American twice before winning in round seven to become the WBC champion.

It has set him up with an undisputed title decider with long-time rival Anthony Joshua, 31.

The pair are still in talks, but Fury has started his training camp in Las Vegas, continuing to workout in his pants. 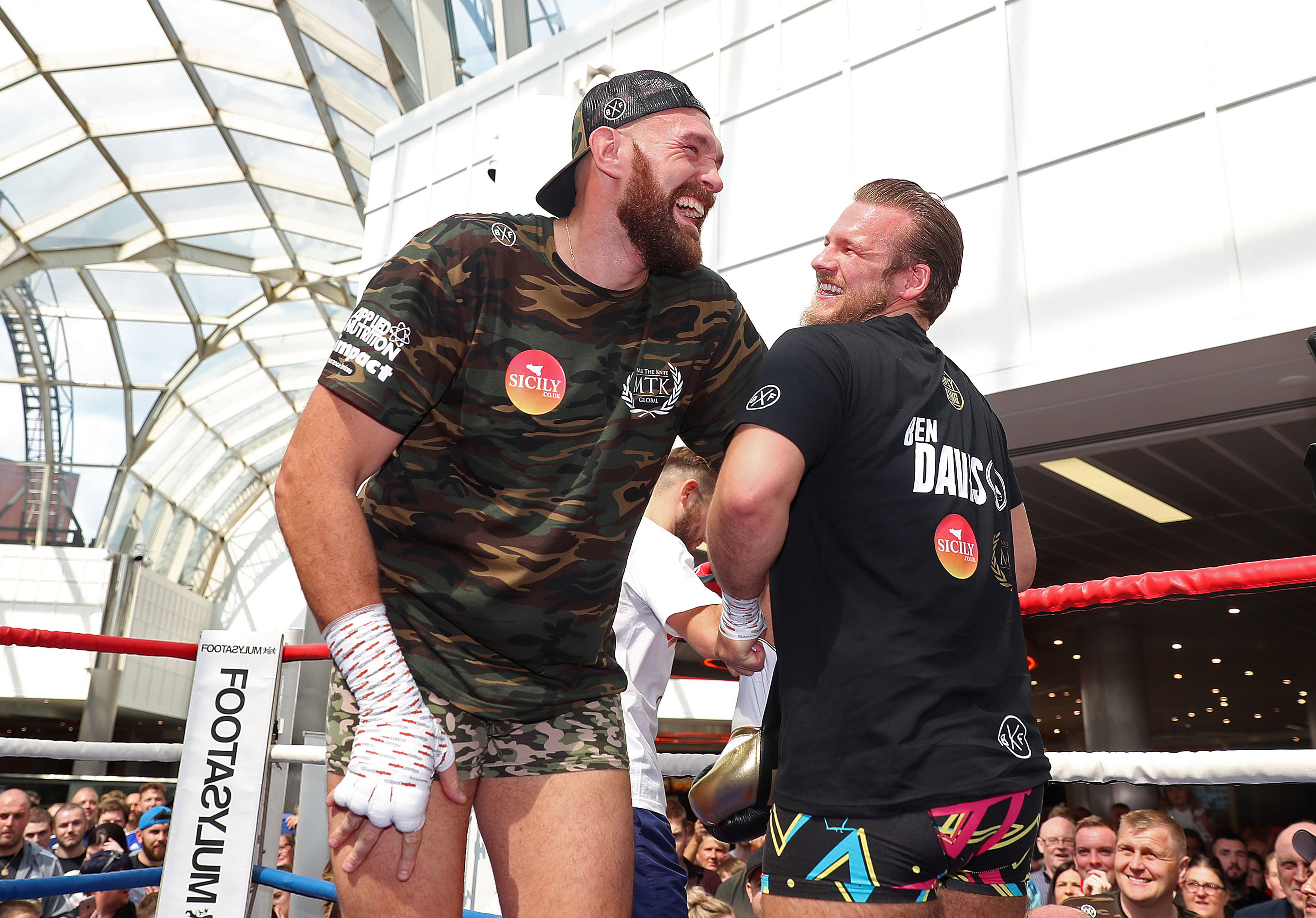 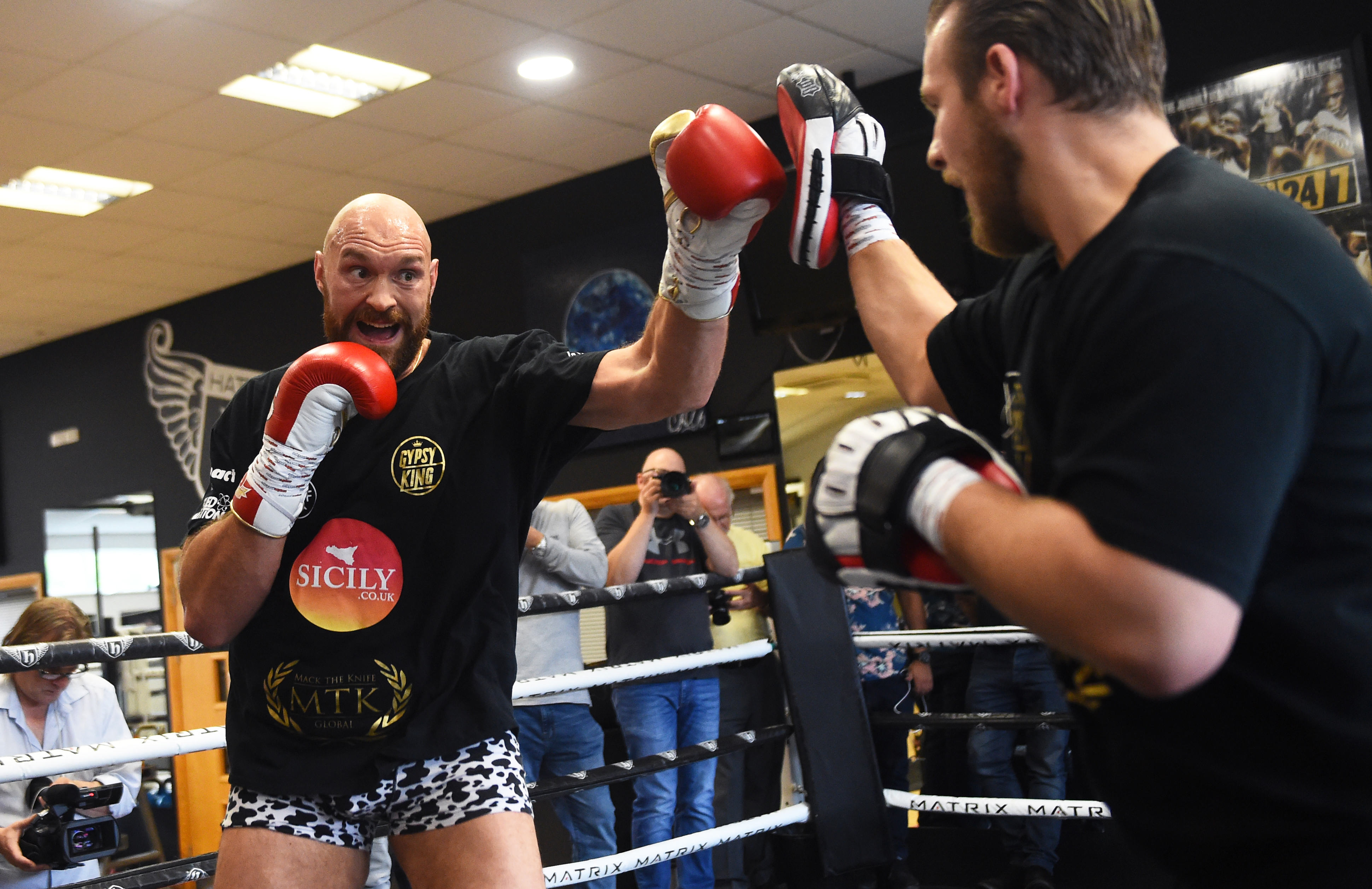